How To Regulate The Cryptos In India, Suggests The Country’s Supreme Court - Best ICO for you 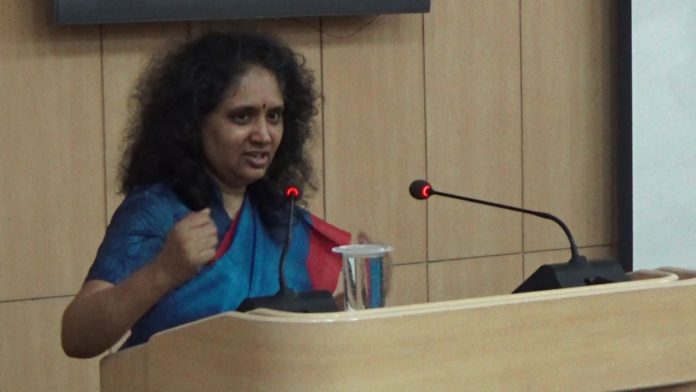 An advocate of the Indian supreme court has shared some insights on the type of virtual coin regulation India can benefit from. According to the advocate, a proper framework of regulatory would create oversight and transparency, as well as accountability. However, a type of one-size-fits-it-all regulation would be a great mistake. The entire crypto community and other market organizations have, meanwhile, advised the country’s central bank to allow the crypto operations to work in its new sandbox of regulation.

How The Country Could Regulate The Cryptocurrency Market

The framework of cryptocurrency regulation is being finalized by a serious inter-ministerial panel. The panel is headed by the Secretary of the Department of Economic Affairs, Subhash Chandra Garg. Just recently, it was reported in the media that a draft bill has been circulating among various ministries for further discussion.

While speaking with the Economic Times CIO, an advocate of the supreme law shared her opinions on the regulation of the crypto industry in India. The advocate named N.S Nappinai is also a specialist in the cyber law department. She stated that crypto regulation will ensure there is accountability, oversight, and transparency. She went further to point out that the burden or the onus of the government could be moved to exchanges or other platforms that trades the crypto coins.

There have been reports that the government of India is considering banning certain virtual coins. The reports also states that the government plans to regulate some approved virtual coins. The banning of certain section of the virtual coins was recently reported by the Economic Times. It also reported on the regulation of the official digital currencies bill of 2019. The publication cited an unnamed official of the government that is believed to be aware of the inner details of the bill. While commenting on the possible ban of some virtual coins, the advocate termed the one size fits it all as a big mistake. She said that the ban would not be valid as it would tend to infringe on the privacy of the stakeholders. 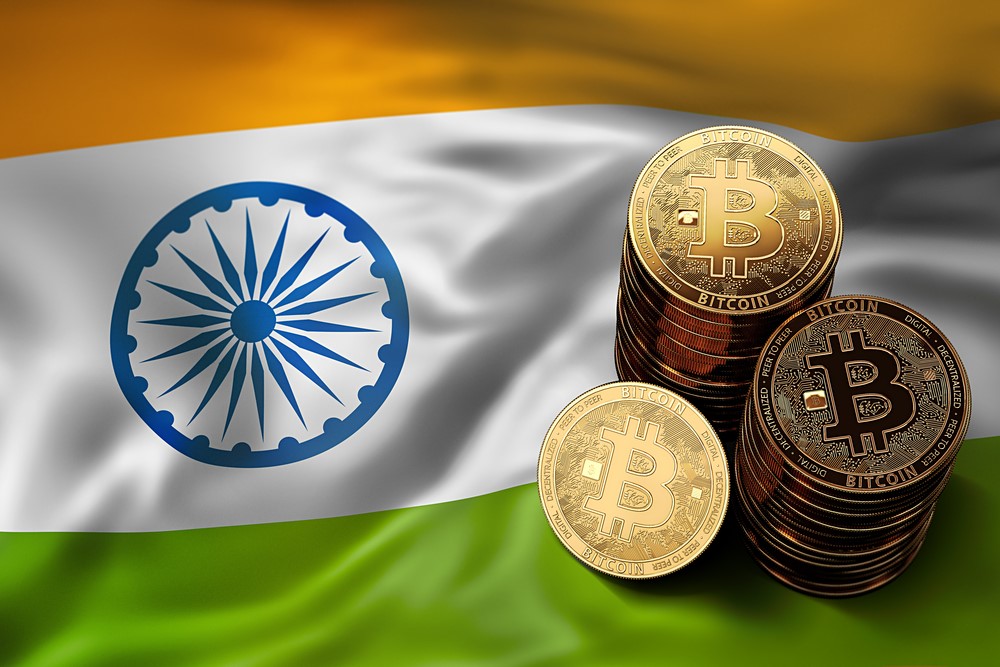 The Regulatory Attempt Of The India’s Crypto Market

On top of the numerous crypto-related warnings, the central bank has banned all the financial organizations from offering services to crypto operations. The central bank has outlined in a circular that was released in April 2018 of how the financial institutions should start offering services to the crypto operations. Subsequently, the banks closed accounts of all the cryptocurrency exchanges. This forced the exchanges to stop offering fiat services to their customers.

By closing the banking system, the advocate says that the Indian government has just pushed the whole market into the cash system. As a result, the system becomes more impossible and opaque to either trace or track. There are certain startups that are much affected than others. Zebpay is one of the most affected crypto exchange by the latest crackdown. It was forced to close down its operations in the country.

The Prices of Most Cryptos are influenced by Emotion and Mood...