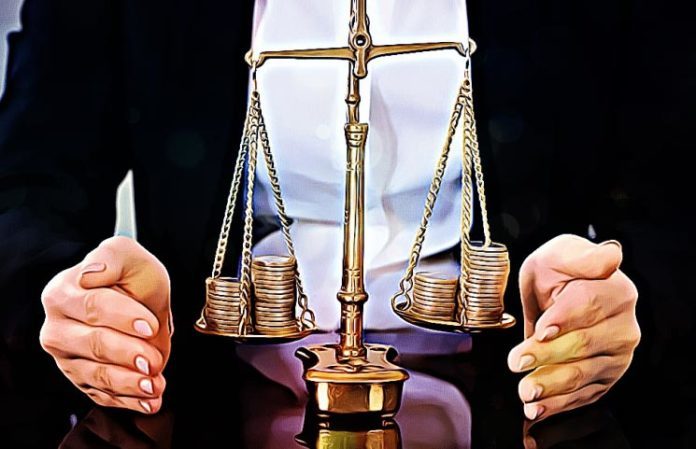 Wirex has announced its partnership with Stellar that will see the Stellar token included in the list of digital tokens supported by the company’s digital money solutions service. This announcement was made through a 24th of April published press release.

Wirex To Include XLM In Its List Of Supported Digital Currencies

The payments processor which is based in the United Kingdom is the first digital money solutions provider regulated by the FCA (Financial Conduct Authority). It enables users create utility of their Cryptocurrencies using a dedicated Visa Card which currently supports nine different digital currencies. According to the announcement, users are now able to utilize their Stellar (XLM) tokens using the service.

The company has also announced that it will be launching a total of twenty six fiat pegged stablecoins. Some of the stablecoins to be released include those pegged on the Euro (EUR), US dollar (USD), British Pound (GBP), the Hong Kong dollar (HKD) and the Singapore dollar (SGD). Wirex has pointed out that most stablecoins in the market are pegged on the US dollar stating that it is looking towards providing a wider variety of stablecoins. According to the company, the inclusion of more fiat pegged stablecoins will enable fast international remittances that will not require local liquidity providers.

According to the post, Wirex’s decision to partner with Stellar was informed by its main focus which is the democratization of finance and the banking of the unbanked. The scalability of Stellar’s Blockchain and its regulation by the FCA also made them an attractive candidate for the partnership. The soon to be released stablecoins are purported to be the first stablecoins in the market that can be changed into either fiat currencies or Crypto instantaneously at interbank and OTC (over the counter) rates. 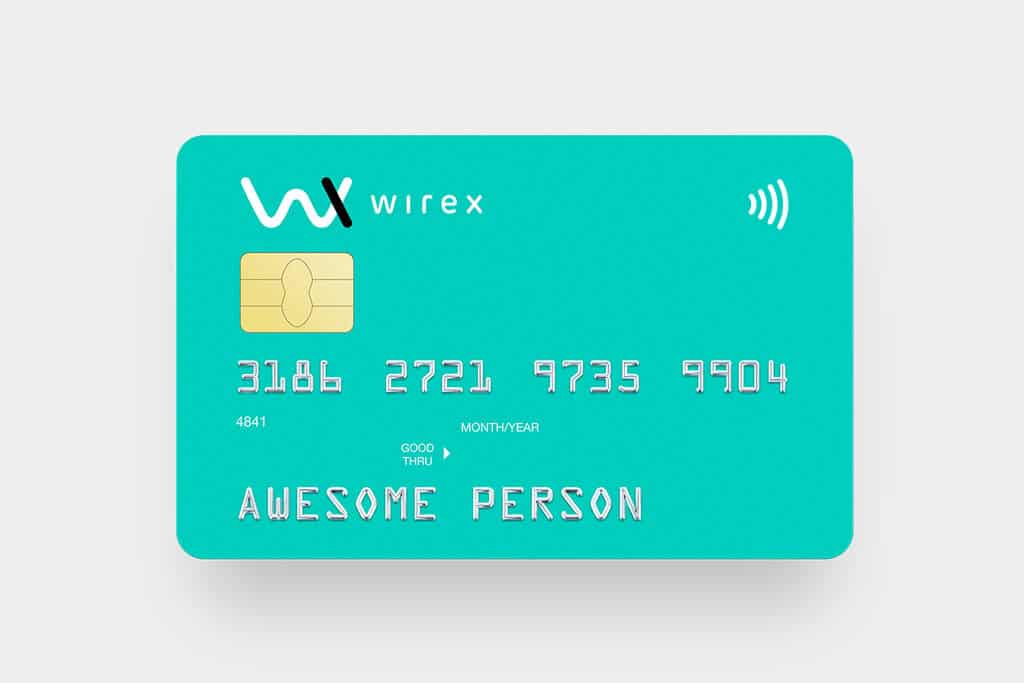 Excitement Over The Partnership

Wirex has been steadfastly working towards its expansion. Last month it received $3 million from the SBI Group. The funds are to be channelled towards the development of new features. The first project under the partnership between Wirex and Stellar is the launch of Lumens (XLM) , Stellar’s native asset, on Wirex’s platform where it will be among the other 19 currencies already supported on the Wirex Visa card.

Pavel Mateev, Wirex co-founder, stated that collaborating with Stellar makes perfect sense for the company. He said that both companies have a passion for promoting digital currencies’ mass adoption and are dedicated to transforming the way payments are made. Mateev added that the company is excited to be adding the XLM token to its platform and releasing its Wirex stablecoins.

Stellar co-founder Jed McCaleb reiterated this adding that stablecoins are the gateway through which transformation of the payments space will happen.

More Stablecoins To Hit The Market

If the current trends are anything to go by, more stablecoins will be hitting the market very soon. Bitspark, a payments services platform, has announced it will be launching a stablecoin pegged on the Philippine peso (PHP). TrustToken has also announced its intention to release four new stablecoins within the year.