Who is Satoshi Nakamoto? - Best ICO for you 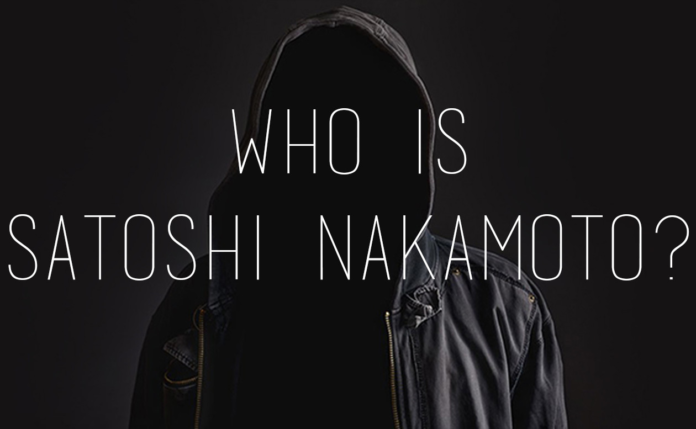 Satoshi Nakamoto is the brains behind Bitcoin. Nonetheless, the identity of this genius remains a mystery. Nobody can tell whether Satoshi is a man or woman, or even a group of cryptocurrency inventors.

What’s even more fascinating is the fact that Bitcoin has grown into a multi-billion dollar digital currency yet no one can unravel Satoshi’s identity. Similarly, he/she/they have never come out. The public is only aware of the fact that Satoshi Nakamoto is the pseudo name of whoever invented Bitcoin.

A Genius Shrouded in Mystery

It’s an undeniable fact that whoever Satoshi is, he/she is a genius. One decade ago, it was laughable to imagine that there would be a digital currency whose appeal would rival that of traditional currencies. Thanks to Satoshi’s ingenuity, we have Bitcoin and dozens of other cryptocurrencies. 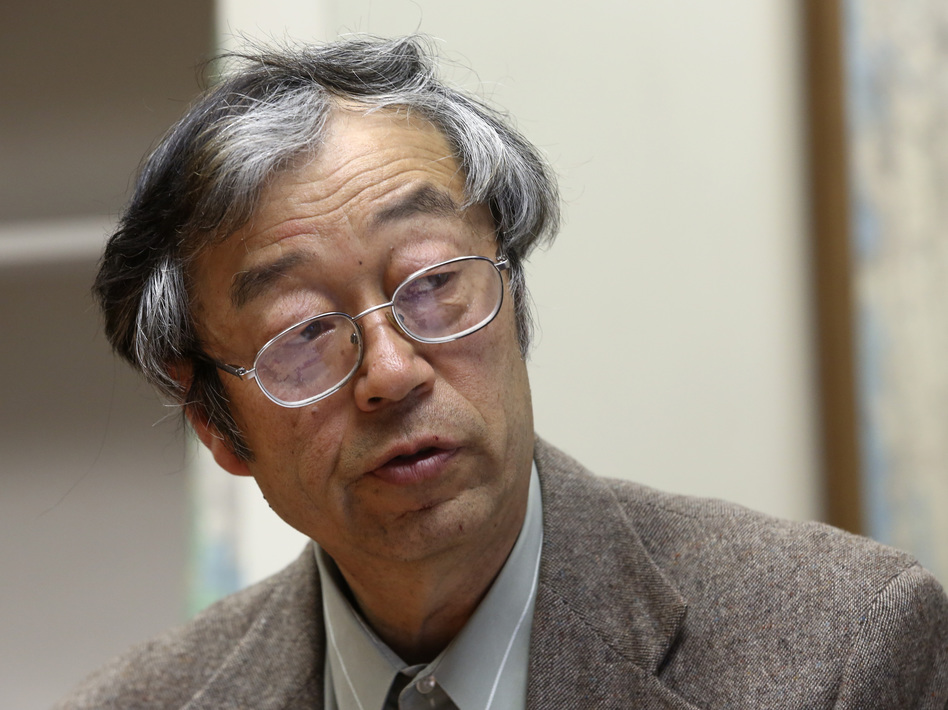 The Bitcoin inventor can be traced back to August 2008, when a mysterious person registered the domain name Bitcoin.com anonymously. In October 2008, a mysterious author going by the name Satoshi Nakamoto published an editorial on metzdowd.com, which is a website for cryptography enthusiasts.

The article was titled “Bitcoin: A Peer-to-Peer Electronic Cash System,” and it sought to explain facts about Bitcoin and how the digital currency would work. The publication of the paper was followed by the release of the initial version of the Bitcoin software and the first Bitcoins in January 2009.

When the first blockchain, which is often referred to as the genesis block was released, Satoshi left this message, “The Times 3 January 2009 Chancellor on brink of second bailout for banks.” These words alluded to an article that appeared in The Times newspaper.

The first ten days following the release of the genesis block saw Satoshi as the only miner. During this period he/she/they harvested more than one million Bitcoins. In 2010, Nakamoto passed on the control of the genesis block’s repository to Gavin Andresen. The last communiqué from Satoshi was in April 2011, expressing his/her/their belief that Bitcoin is in safe hands.

So, who is Satoshi? 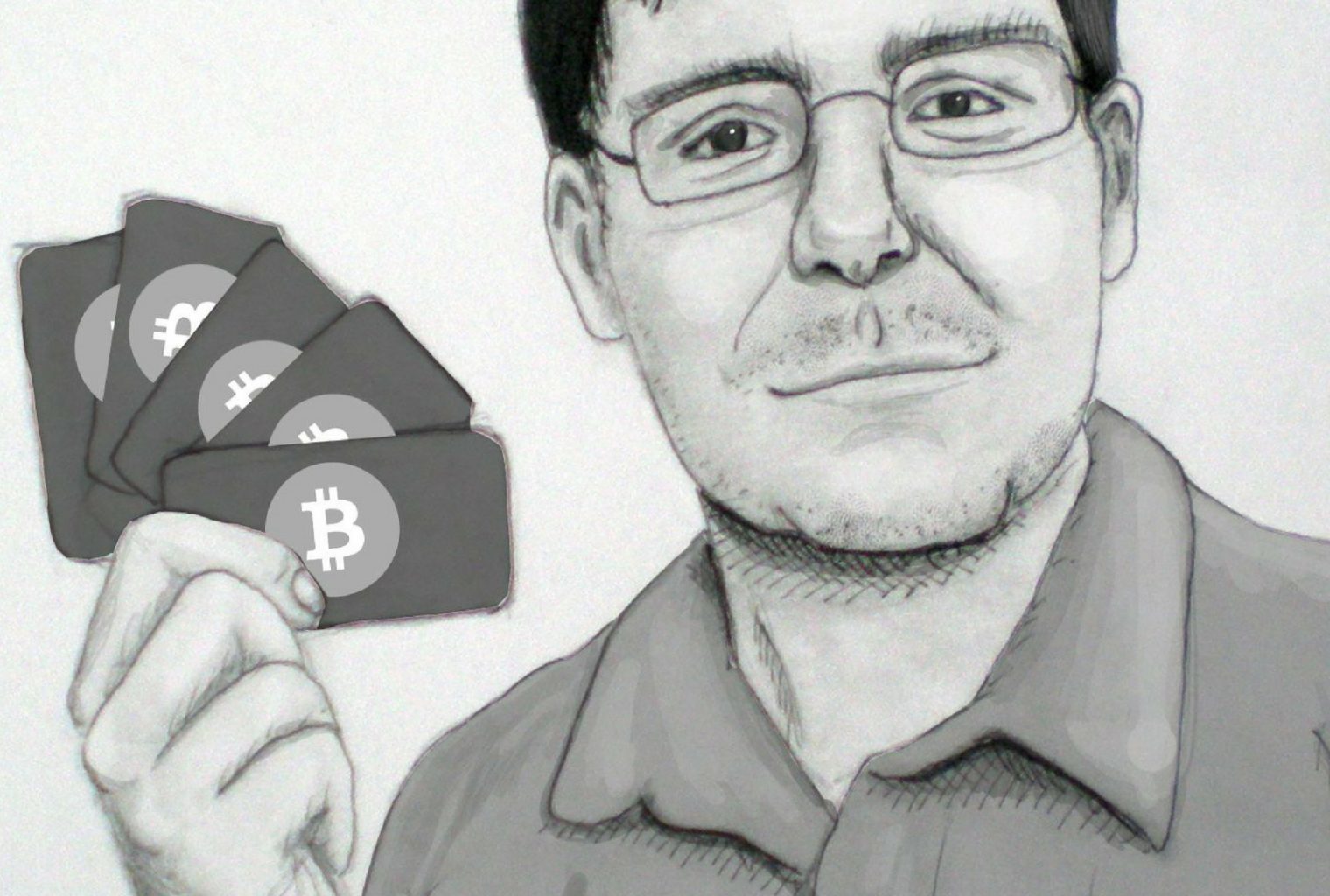 This is perhaps the most lingering question on the minds of cryptocurrency fans. Many have tried to unravel the identity of this reclusive inventor(s), but with minimal success. The excitement surrounding this mystery figure is further compounded by the fact that Nakamoto will be the wealthiest person alive if Bitcoin hits $60,000. Assuming that this happens, will Satoshi finally come out of the woods? Well, that remains to be seen.

Other conspiracy theorists have gone ahead to claim that Satoshi Nakamoto is an acronym for pioneer cryptographers including Nick Szabo, Dorian Nakamoto, and Hal Finney.

Satoshi Nakamoto remains an elusive figure. Most people believe that Satoshi’s identity will never be unearthed. Even so, his/her/their ingenuity has dramatically revolutionized the financial services industry. 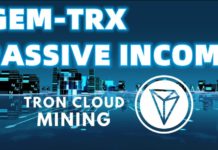 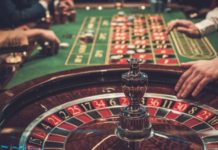 How to Use Coinbase

How To Use Binance