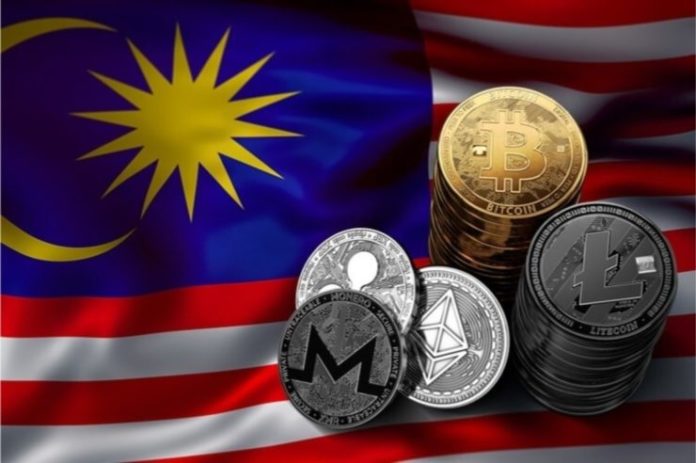 According to a press release on the 4th of May 2019, the Securities Commission Malaysia has registered three exchanges in the country.

The names of the three newly registered exchanges have also been given out by the commission. They are Tokenize Technology, Sinegy Technologies, as well as Luno Malaysia.

All the cryptocurrency exchanges are required by law to register with the securities commission. However, the operations do not start immediately after the approval. The newly-approved exchanges, for instance, have up to nine months to get compliance with the regulation standards that have been put in place by the commission. From there, they will now be given direction of what to do next.

While speaking to one of the news houses, Luno pointed out that the aforementioned three main crypto exchanges are the only ones of that kind in Malaysia. They are the first registered digital asset exchanges that will operate in the whole country. 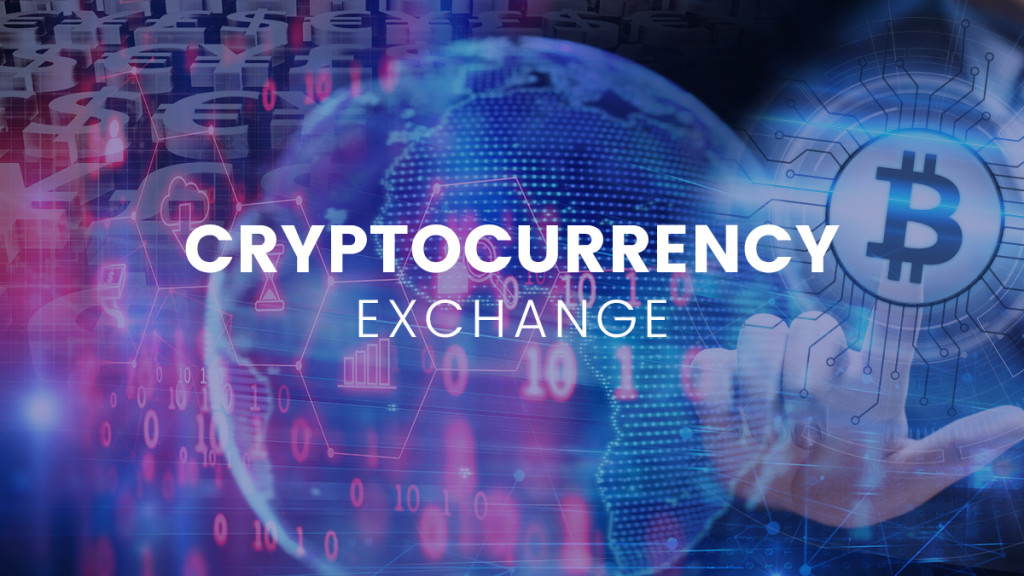 Working Closely With The Regulators

According to David Low, the General Manager of Luno Southeast Division, they have been working closely with banks and regulators to achieve this. He stated that they have mainly been involved in the groundwork for selling, purchasing and keeping the virtual coins as well as digital assets. They strongly believe that this is the future of money.

David Low went ahead to state that regulation will finally create protection and clarity to the main consumers. In addition to that, regulation will also make sure that all crypto operations have enough standards to offer protection to the investors and their hard-earned funds.

The Securities Commission seems to be much involved in ensuring that there is fair grounds for all who want to operate in the market. On January 15th, the Securities Commission Malaysia unveiled to the public the Capital Markets and Services Order 2019. The order also comes with the prescription of securities as well as the digital currency and digital token.

But that was not all, another service order was later introduced. This was the revised Guidelines on the Recognized Markets, which took place on the 31st of January 2019. The January 15th service order definitively grouped the cryptos as securities, implying that they fall under the legal purview of the Securities Commission.

Proposed Crypto Regulations In Other Places

Since January, the Securities Commission Malaysia has published two papers that are directed to the public. These papers have the intent of collecting feedback on the regulations of its proposed Initial Coin Offering.

In Canada, two bodies have also released several public feedback papers on the proposed crypto regulations. They are The Investment Industry Regulatory Organization of Canada and the Canadian Securities Administrators. The paper has since been replied by Kraken, the leading crypto exchange in Canada.