For several years, the residents of Venezuela have been trying to cope with the harsh economic conditions in that country. This condition has been characterized by political instability and hyperinflation from all corners of the country.

Those who have been hit the hardest are the smallest businesses. But despite these tough economic times, the hard work and ingenuity of the entrepreneurs in Venezuela is allowing them to sail through. They have been able to meet some of their needs such as offering food to their families and even serve the entire community in various capacities.

A number of these people are now using BCH as the main alternative to the national fiat. One of the Venezuelan cities where the adoption has been witnessed much is Cumana.

For some time now, Bolivar has been depreciating so fast. This has made it nearly impossible to plan for the future or even maintain a business. It even becomes so hard to preserve the value of one’s income with the rate at which the national currency is depreciating. That explains why a number of Venezuelans, both customers and traders, have sought other alternatives for payment. 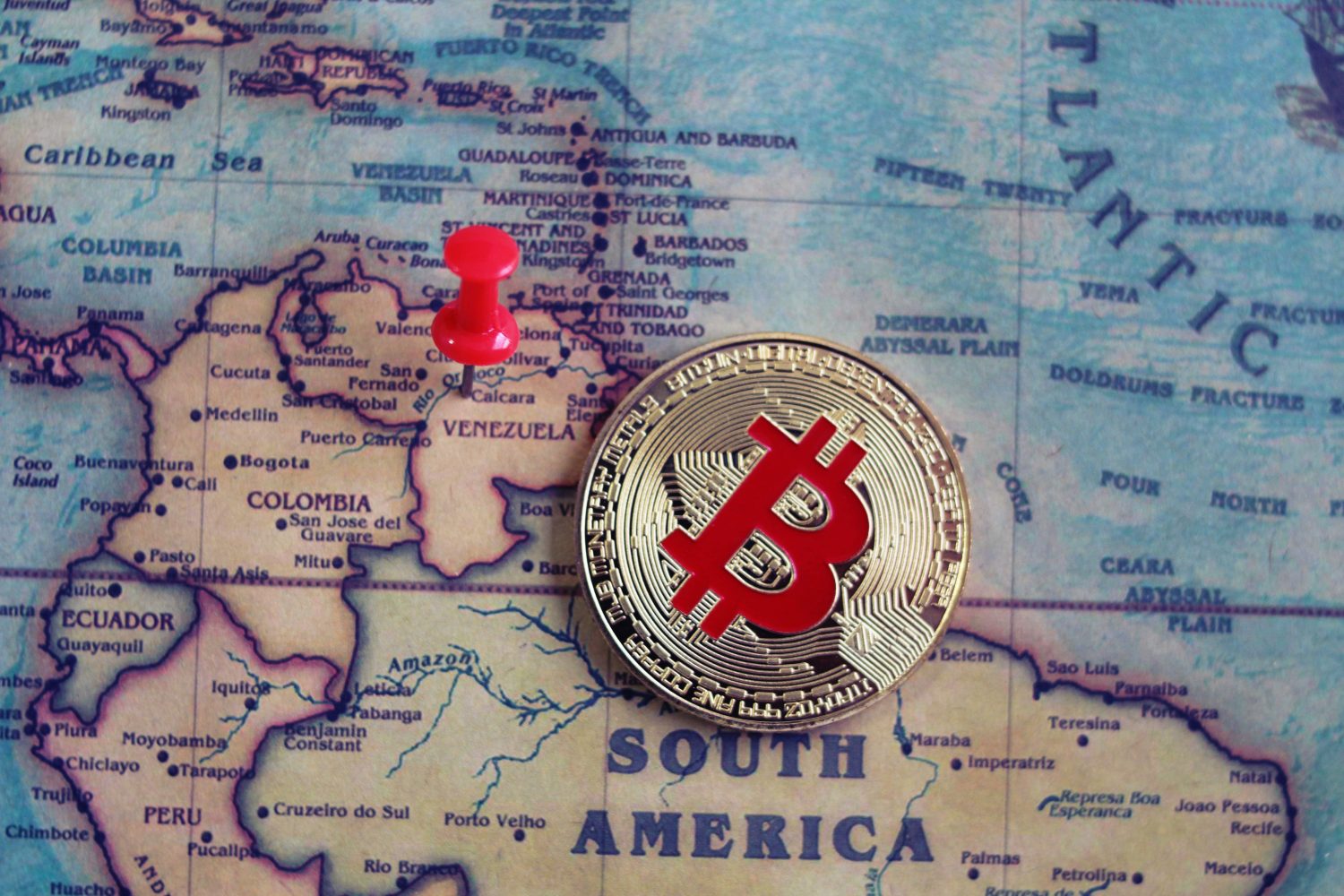 Bitcoin Cash is one of the cheapest means of payment that they have discovered. With its reduced fees, BCH is perfect for small businesses that operate in countries such as Venezuela.

The adoption of BCH in Venezuela has been on a steady growth in the past couple of years, and there are now more than 200 businesses in the country that accept the use of this virtual coin. Many of these businesses are based in Caracas, the capital city of the country.

However, there are a number of other businesses that continue to grow in other cities. It is the role of the Local Bitcoin Cash community to pass the word about the next restaurant or store that is open to serve the BTC users.

According to members of one community, they strongly believe that the use of BCH brings the original essence of the coin. The essence believed to have been coined by Satoshi Nakamoto, Bitcoin’s founder.

According to BCH ambassador in Cumana, Gustavo Torres, a number of businesses have already accepted the use of the cryptocurrency.

Gustavo also runs a social media network for BCH fans and is also the administrator of the Telegram group for Bitcoin Cash lovers in Cumana. He stated that BCH is now used by realtors and hotels in Cumana. There are two hotels, two real estate agencies, a restaurant and a food store that now accept the use of Bitcoin Cash.

Already Adapting To The System

One of the restaurants in the city that started accepting the use of BCH is known as La Casa de Lucas tasca restaurant. It is located at the local seaport’s ferry terminal. Astoria Hotel is also another hospitality establishment that allows its users to pay for their services using the virtual coin.