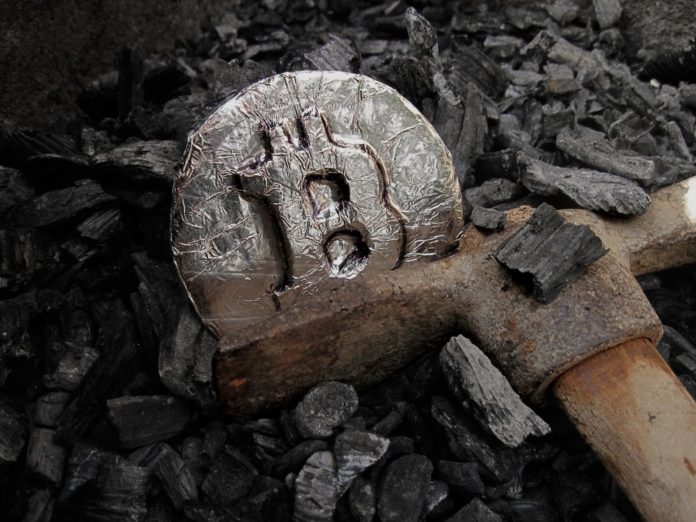 The company that introduced Slush Pool to the world, Braiins, has announced that it is rebranding. It can be remembered that the Slush Pool was the first bitcoin mining pool to have all its services open to the members of the public.

About The New Company

The Prague-based crypto mining company has also been in the market for some time. However, it is not as popular as one of its older sister companies, the Slush Pool.

The company was purchased about six years ago, and it has been in operation ever since. The historic mining pool has made certain tremendous efforts in as far as offering bitcoin mining services is concerned. At the moment, Braiins has opted to make its operations with Slush Pool more open to the public. 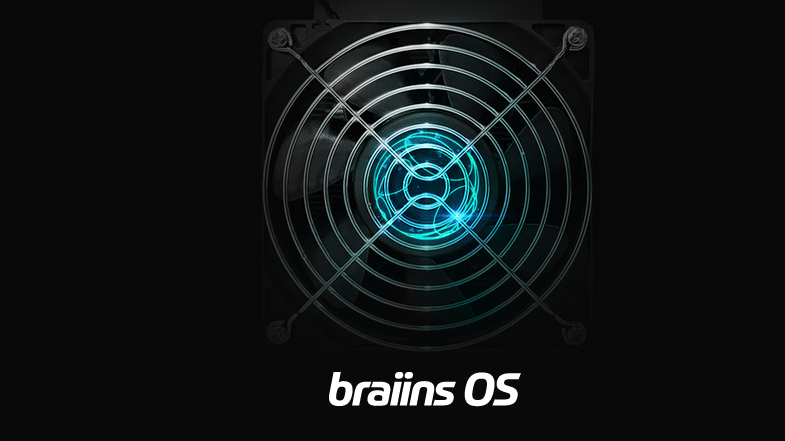 Slush Pool Is Among The Leading BTC Mining Pools

For the past six years, the team has been developing and running Slush Pool. They have now opted to take it to the new entrant to the market. The creative director has stated that they are now going to take a position that is visible to the public.

All Products Under A Single Banner

With the new rebrand, the mother company intends to have all its products fall under a single category. The rebranding is also expected to unveil a number of other new products and services. Some of these new products include the amazing Braiins OS.

Miners will also be asked to run what is referred to as a firmware in their mining devices. This is the only way they will be able to monitor their performances on the charts.

Iran to Dodge US Sanctions through Its Cryptocurrency Laws

Facebook Looking For $1 Billion In Venture Capital For A Cryptocurrency...