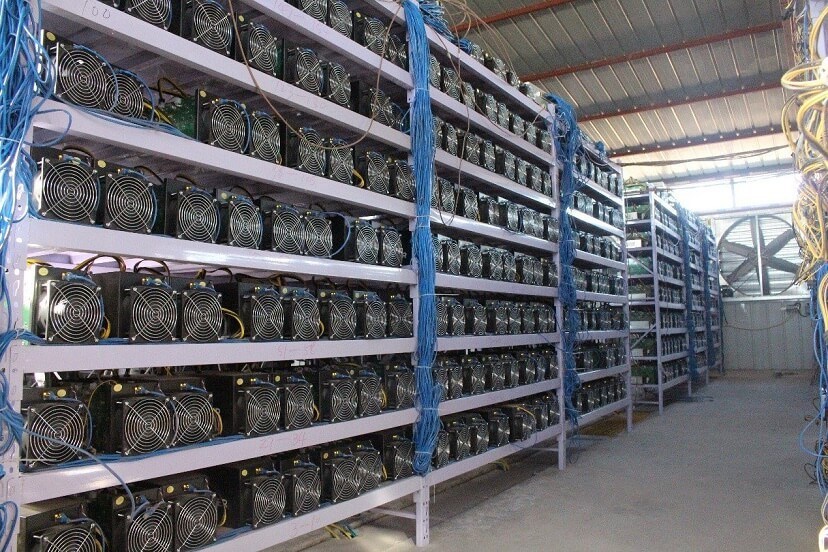 During the past twelve months, there has been a series of BTC mining devices announced. These devices claimed to process more terahash in a second than others. They also consumed less energy. But with the low crypto prices, most of the mining rigs aren’t profitable.

How To Identify The Profitable Mining Devices

The prices of most digital assets have witnessed better days this year. However, the crypto markets, for a better part of 2018, have been riding on a long bearish trend. A number of coins with the SHA-256 mining algorithm have lost some values. These include Bitcoin Core, Bitcoin Cash, and Peercoin. Now, because of this, not all mining rigs are making profits in the market. Asicminervalue.com carried out some real-time statistics to identify the mining rigs that are profitable. Only five passed that test. It uses several things to figure out if a given ASIC machine is profitable or not. They include the electrical counts, the exchange rates, block reward, as well as the current network difficulty. 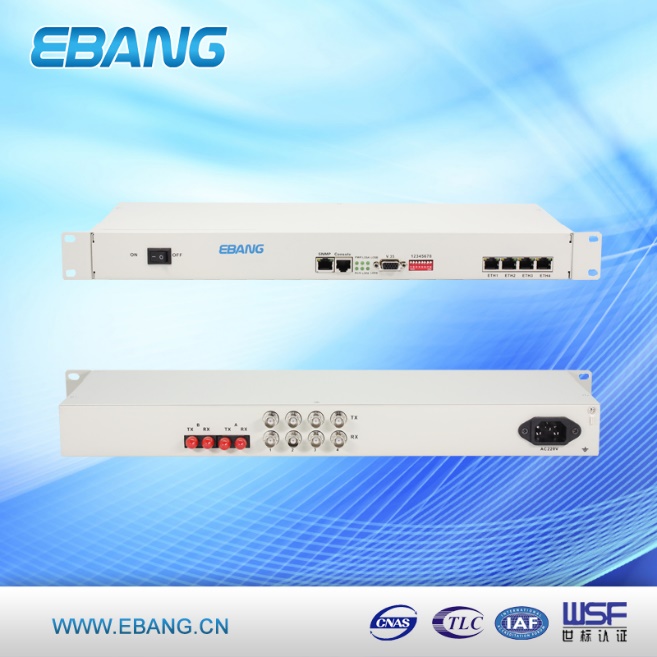 Produced By The Best Manufacturers

Just three weeks before the year comes to a close, the most profitable machines have been released. The machines released on Monday, 10th December 2018 are manufactured by some of the best manufacturers. They include Bitmain, Innosilicon, Asicminer, and Ebang. Ebang produced the best mining rig valued at $2,500. The second most profitable machine was made by Asicminer and goes for $2,045. It is currently being sold by a Canadian dealer known as Mining Cave. The third one is designed by Innosilicon and will be made available in the market from January 2019. It goes for $2,500. The fourth one is designed by Asicminer while the last one comes from Antminer.

Not Meeting The Threshold

There are so many machines that were announced in 2018 but only five made it to the top. These other ones were not making reasonable profits. Besides that, they consumed more energy raising the cost of operating them. At current Bitcoin prices, GMO’s B2 and B3 can lose between $1.90 to 4.98 in a day. Even the infamous T1 model of Halong Mining Dragonmint failed to make it. It experiences a loss of close to $1.87 a day.

BunnyToken – The Smartest Investment since the Launch of Bitcoin (Maybe)

The Popularity Of Bitcoin Cash Continues To Grow