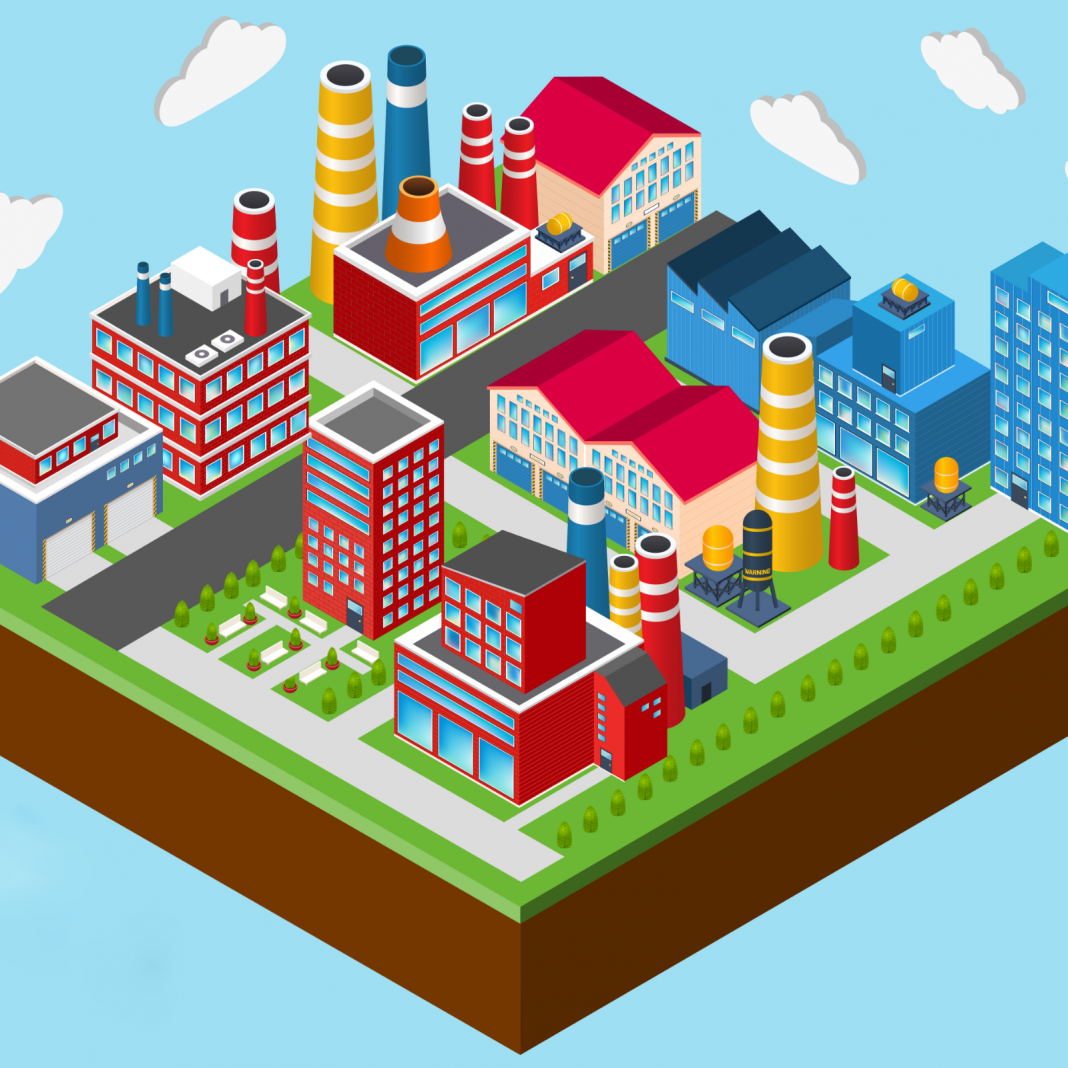 A South Korean parliamentarian has proposed a bill that is expected to promote virtual currencies and the Cryptocurrency exchanges in the country. The new bill seeks to introduce tax reduction and exemption in an attempt to make the country attractive to Crypto firms. There have been fears that some Crypto firms may leave the country hence the need to address this issue. According to the lawmaker, the country needs to move at a faster pace considering that Japan and the United States have already shown an interest in the sector.

Korean Crypto Sector To Benefit From A Proposed Bill 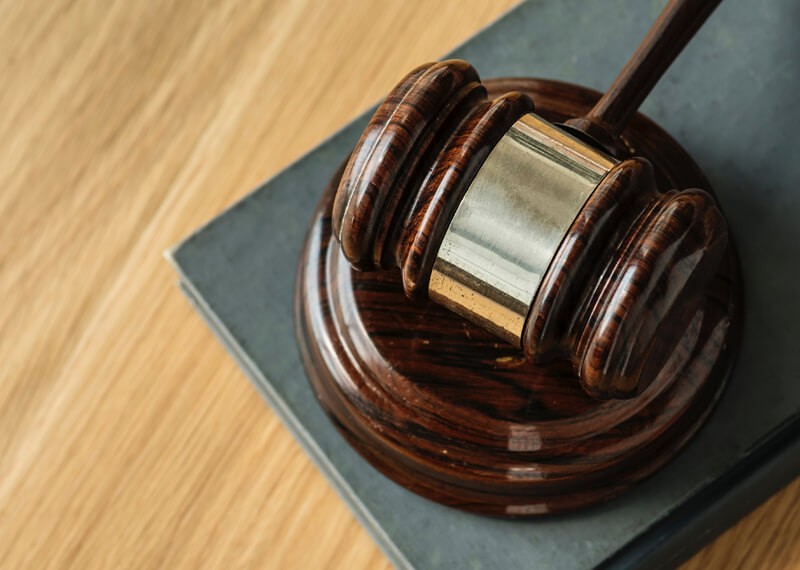 Kim Sun-dong, a Korean lawmaker has proposed a bill that promises to promote Crypto trading in the Asian country. ‘Digital Asset Trading Promotion Act’ is a bill that has been proposed by the parliamentarian, who is also a member of the National Assembly’s Political Committee. If passed, the bill will encourage the use of Cryptocurrencies and boost the growth of Cryptocurrency exchanges in the country.

According to Seoul Finance, a local media house, the proposed bill recommends the creation of guidelines that will support the development and growth of virtual currency exchanges and blockchain technology. The bill also recommends tax reduction and exemption to encourage the growth of these businesses. The news outlet also added that the bill will also introduce measures to help in preventing market disturbances and hacking damage.

The details about the new bill have already been made available to the local media. According to the bill, those running a Cryptocurrency trading business should have a capital of over 3 billion won (~$2.66 million). Furthermore, the bill proposes such firms to have computerized systems and enough manpower. They should also have Financial Services Commission-approved physical equipment. In the case of hacking, the exchanges must compensate their customers according to the proposed bill.

According to the news outlet, the bill has mentioned industry promotion proposals such as tax reduction, professional training, financial support, and creation of a digital asset trading commission among others. Such a committee, according to Metro Seoul will help in resolving issues raised by FSC. Moreover, it will help in bringing together the various administrative agencies.

The New Bill To Encourage Companies To Stay In Korea

According to Kim, the government has been wrong to only concentrate on the risks of Cryptocurrencies. He observed that authorities in the country have been spending a lot of energy on the crackdown of illegal activities linked with the virtual currencies. However, the parliamentarian noted that the country stands to benefit from blockchain technology development if there necessary laws and regulations are put in place.

Kim has also said that the country needs to have a law dedicated to protecting and encouraging Crypto firms to prevent such businesses from leaving the country. For instance, a Singapore-based consortium recently acquired Bithumb. According to the parliamentarian, although Crypto transactions in the East Asian country are more than the domestic stock markets, there is a need to ensure there are clear laws for proper management of the sector.

The parliamentarian noted that Japan, another important Crypto market, is already through with a legislative procedure that will institutionalize virtual currency transactions. In the United States, trading of Cryptocurrency derivatives is now allowed. The country needs to move fast if it wants to attract more Crypto firms according to the parliamentarian.