As more regions remain undecided on whether to regulate the Cryptocurrency sector, Abu Dhabi has expressed the need for different governments to get involved in the industry. According to the country, the sector will bring enormous benefits when regulated hence the need to address all illegal activities prevalent in the revolutionary technology. Many jurisdictions are finding it challenging to regulate something new and designed to be deregulated. 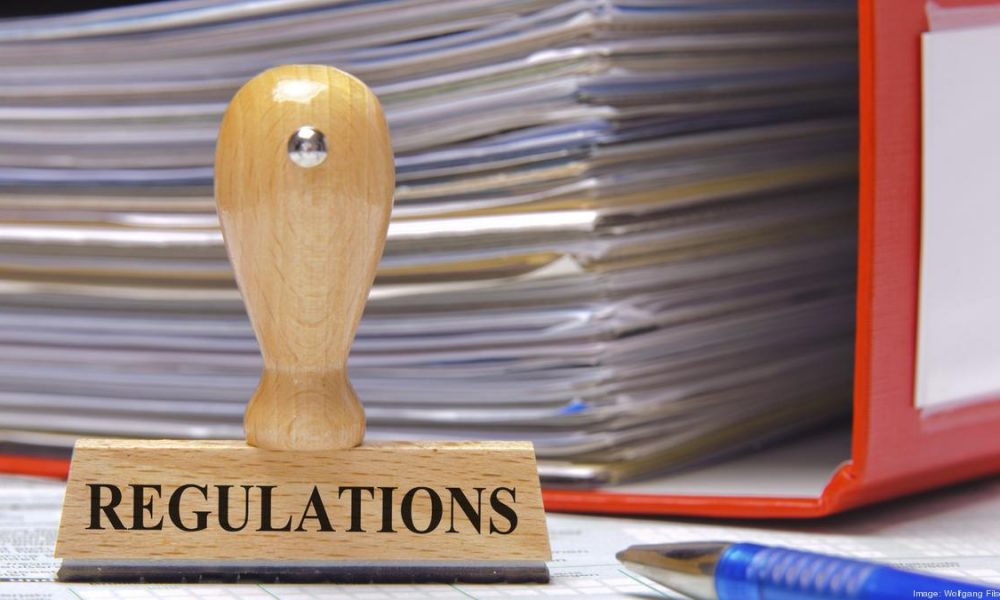 Abu Dhabi Challenges Other Countries To Unite In Regulating Cryptocurrency

The head of the Abu Dhabi’s Financial Services Regulatory Authority (FSRA) has expressed the need to have ‘proper’ international Crypto regulations. According to Richard Teng, the virtual currency sector is a booming global industry hence the need to introduce laws. He is the opinion that lack regulation could encourage the use of the virtual currencies in illegal activities thereby adversely affecting any country.

This is not the first time the country has made an official statement regarding Cryptocurrency regulation. In 2017, the country introduced guidelines that would help in regulating the sector. The regulations affected the initial coin offerings (ICOs) and Cryptocurrencies. The state is determined to eliminate the involvement of the sector in any illegal activity.

FSRA closely works with other regulatory bodies around the world in addressing common challenges in the financial sector. The regulator collaborates with the UK’s Bank of England and the Treasury, Financial Conduct Authority, and America’s SEC. Financial agencies in Japan, Hong Kong, and Singapore work jointly with FSRA in various financial projects. FSRA head believes that these international bodies should come together to address these challenges for the benefit of all.

Lack Of Regulation Is Bad For The Industry

A lack of Cryptocurrency regulations can allow the currencies to be used in illegal activities that can have adverse effects on the sector. According to the FSRA chief executive, whenever a financial crime is committed, the entire industry suffers. For instance, in case of any coin theft in a certain exchange, the prices of most of the other Cryptocurrencies fall significantly.

Some people attribute the instability in the Cryptocurrency market to the lack of regulation in the sector. It is due to the lack of regulation that has made most people wary of joining the sector. Issues such as market data manipulation can influence market behavior leading to huge losses later. Ensuring the Cryptocurrency sector is regulated can help in stabilizing the market and encourage more people to embrace the technology.

Last year, Abu Dhabi became among the first countries to introduce Crypto regulations. Abu Dhabi Global Market (ADGM) enforced FSRA’s regulatory framework in June this year. The new regulations cover the digital asset custody companies and exchanges. Cryptocurrencies are treated as commodities like gold under the regulations. The government has been determined to create a conducive environment for the promising technology.

The process of regulating the Cryptocurrency sector is not an easy one as FSRA’s capital markets director noted. According to Wai Lum Qwok, the authorities have a hard time regulating a sector designed to circumvent the regulations. Moreover, the technology is new and authorities are having a difficult time in defining some terms or processes in an attempt to establish regulations.