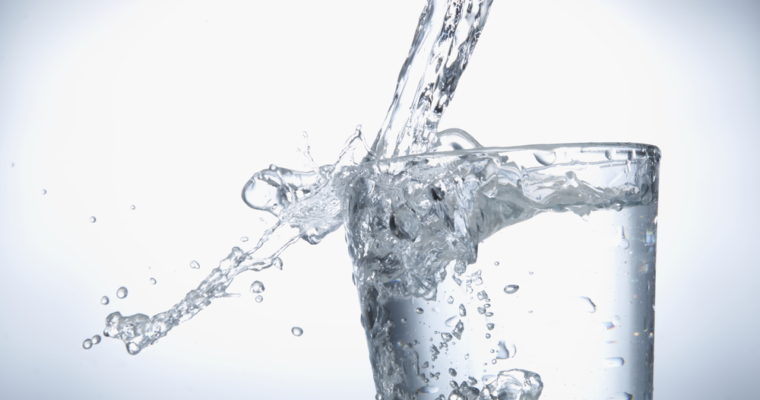 Over the past three days, there has a been a rise in the volume of some of the leading virtual coins. This has also been witnessed in other parts of the market with the price rising from $10 billion it was at to around $13 billion where it currently stands at.

How The Coins Have Performed

Bitcoin, which is still rated as the top virtual coin in terms of market cap, has witnessed the most tremendous growth in volume over the past one week. Its volume has moved from $3.1 billion to around $4.3 billion just within a seven-day period. This represents more than 40% growth. Following the successful price growth of the leading virtual coin and its witnessed increase in volume, the value of some other leading virtual coins has also recorded serious improvements. These include coins such as Tron [TRX], Cardano [ADA], and Stellar [XLM], which have all improved from 3 to 5%. But one virtual coin that showed the highest improvement over the past 24 hours has to be Ripple [XRP]. This coin was able to soar with more 12% of its volume and nearly doubled its volume from the previous $400 million to $800 million.

Market analysists have been busy analyzing the industry, especially as the year comes to an end. According to an analysis done by a professional technical analyst and virtual coin trader, DonAlt, BTC is currently bull-biased as boosted by a growth in volume that has been witnessed over a couple of days. However, to just assure the traders of a vibrant short-term movement, Bitcoin will have to move out of its current resistance level of $6,500 and test a new resistance level of $6,800. It can be remembered that this has been broken just once since the 9th of August, and it was in mid-September.

When compared on three of the most strictly compliant and highly-regulated crypto-to-fiat exchanges in the United States, Bitcoin is still trading at around $6,390, and has not been able to break out of $6,400. 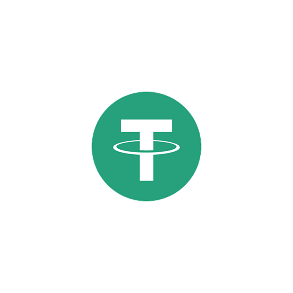 In a publication that was done on the 6th of November, a new ranking of the cryptocurrency exchange done by the Blockchain Transparency Institute indicated a recovery in the main volume of top rated trading platforms. Binance, for instance, had $1 billion as its daily trading volume and this is more than the combined trading volume of the leading five cryptos in the international market.

Tether [USDT], which is a stablecoin supported by a US dollar at a ratio of 1:1, has also recorded a tremendous volume surge to more than $2.7 billion. This indicates that those who hold the USDT are selling it so that they can invest in some of the leading virtual coins such as Cardano and Stellar.

One interesting thing is that a number of the digital coins that witnessed an upsurge in their volumes on the 6th of November have all originated from South Korean crypto exchanges.