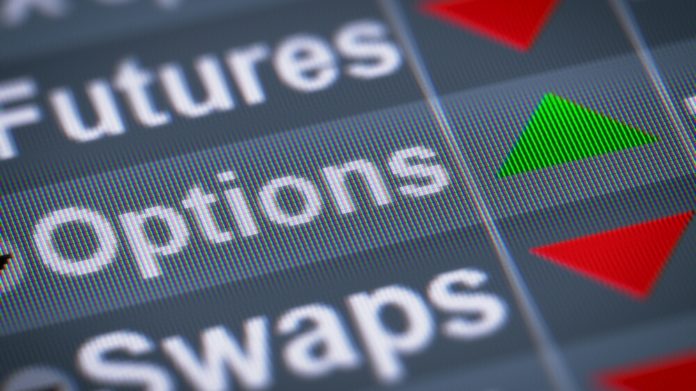 Indonesia’s Futures Exchange Supervisory Board – Bappebti is the body responsible for crypto exchanges. In a latest news, the body has opted to introduce new regulations when it comes to implementing the trading markets for virtual currency assets in futures trading. The rules tend to focus more on good governance for crypto traders. It also focuses on the consumer protection as well as the legal certainty. The new regulations will also require the regulator to come up with a physical market for the futures that are trading in the digital assets.

Indonesia Gets Into Early Phase of The Cryptocurrency Regulation

A local Indonesian newspaper, Jakarta Post, has a different view concerning Bappebti’s new move. According to the paper, the new move shows that the Indonesian crypto market is now getting into the early phases of regulations. This is happening from a government that has always resisted attempts at recognizing cryptocurrency as a legitimate financial tool. The local newspaper went further to clarify that the new framework will also regulate all the tradeable crypto assets. That would even include the mechanisms for selling and buying. The whole process begins from the time an account is opened, the fund saving process as well as the withdrawal of the cryptos in both non-cash and fiat terms.

The Minimum Capital Thresh-hold Is Too High

Bappebti, the regulator, works under the Indonesia’s Ministry of Trade. It had earlier proposed a funding framework for futures exchange operators that are regarded by the local industry partakers as too high. There are much that are explained under Article 24 of the new regulation framework. In that chapter, a physical crypto assets trade is needed to move 100 billion Rupiah to their accounts. That translates to about $7.13 million. Not less than 80 billion Rupiah of that given amount must be stored as a deposit. More light is also shed in other parts of the regulation. 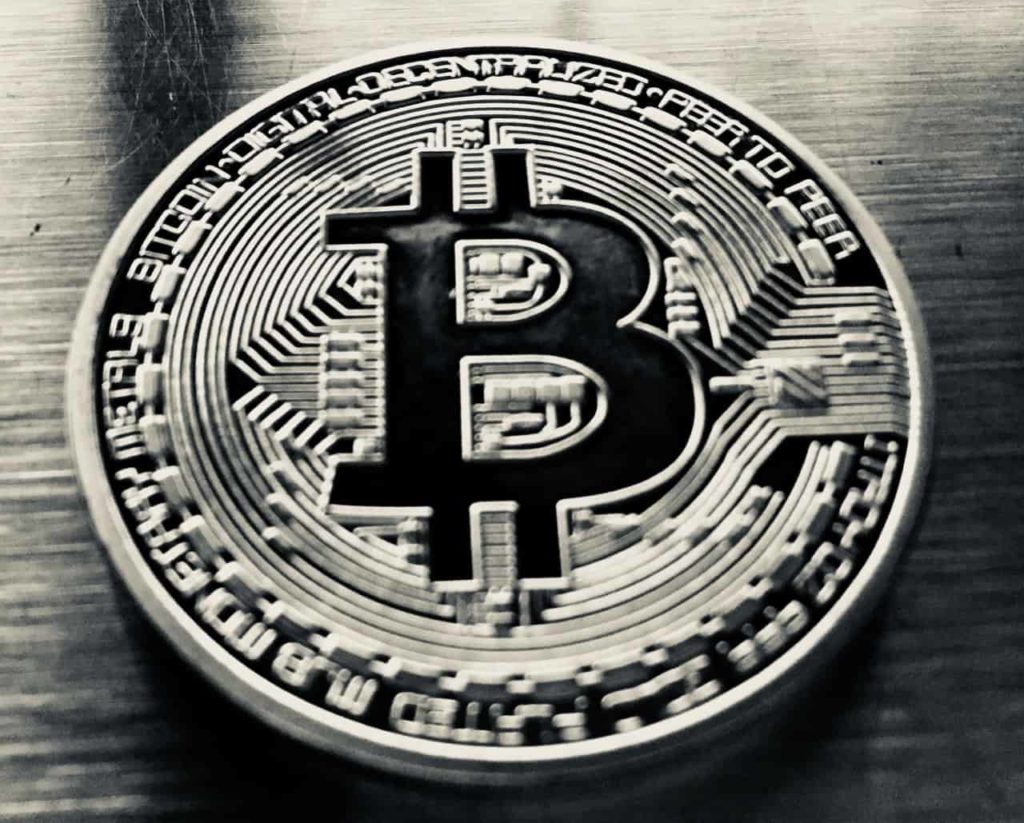 There is another part that indicates new requirements for those who want to be approved as facilitators of the customers in the transactions of the crypto assets. It indicates that the physical traders would be able to move one trillion Rupiah in capital to their accounts. They also must be able to keep 800 billion rupiahs in their own accounts. The amount that is moved, 1 trillion Rupiah, is an equivalence of $713 million. Those who have plans of operating as clearing bodies will be needed to have paid up capital that is not less than 1.5 trillion Rupiah. This kind of amount translates to about $107 million.

Concerns Raised In The Market

According to Rekeningku, a local crypto exchange, the minimum capital needed for physical traders to have the cryptos was too high. The Indonesian government has, however, expressed its concern in some of the major issue. The government regards the virtual coin as a commodity. It has expressed its greatest concern at the degree of theft and risk that is seen in this market. The sentiments have been shared by Dharma Yoga, one of the top officials at Bappebti.

The Wall Street BTC Anxiety: Grayscale Now Gobbling With Over 20%...