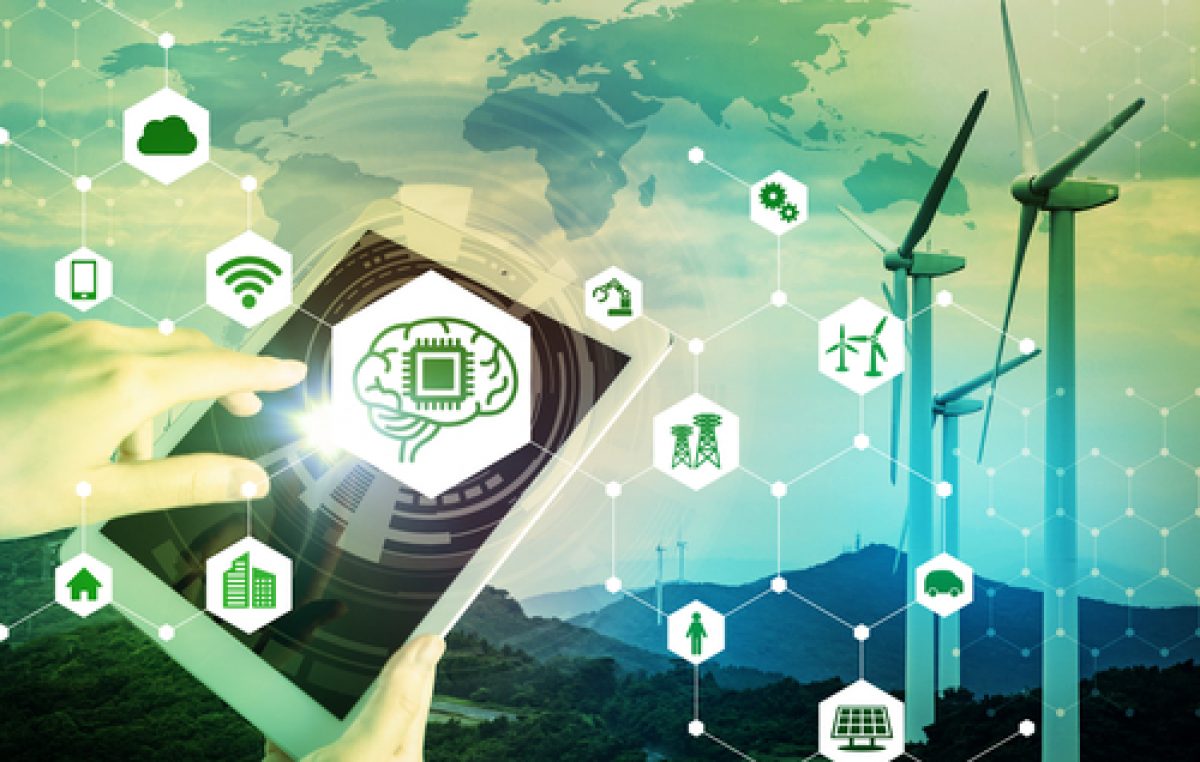 Australia’s sugar industry has received a shot in the arm from the government of Australia after a grant of A$2.25 million ($1.7 million). The funding is expected to boost the development of a blockchain network for the Smartcane Best Management Practice (SBMP) project.

The SBMP project is undertaken by the Queensland Cane Growers Association. It is aimed to boost the trackability of sugar products from the farm to the factories, to the suppliers and finally the retailers. This project is particularly designed to ensure that the sugar supply in Australia is verifiable and trackable. This will not only enable consumers to know where their sugar is coming from but also allow the Australian sugar products to be distinguished from the imported commodity.

From another perspective, the role of the blockchain is to secure the database against manipulation from unscrupulous parties who are likely to benefit from lack of consumer enlightenment. Secondly, the blockchain will allow the Australian sugar industry to track the market response on imported sugar to device a solution of beating the competitors. Lastly, consumers will be able to use the blockchain, access the code in the product and know exactly when the sugar was produced, where it came from and any other relevant data.

The Blockchain Will Benefit Australian Farmers 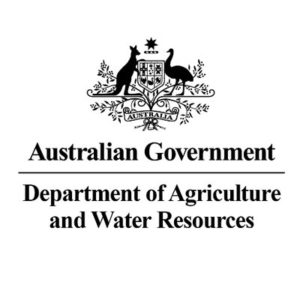 David Littleproud, the Minister for Agriculture and Water resources is very confident that this grant will be beneficial to Australia in the long run. One of the logic behind the project, according to Littleproud, is that some major consumers of the Australian sugar are looking forward to buying only sugar that has been produced under sustainable conditions.

Although, experts expect that the blockchain will have an impact of raising the cost of production of sugar (as it is basically a value addition project), the government and the farmers from Queensland predict that the difference will be offset by the expected increase in demand. Actually, the policymakers forecast that they will be coping with increased demand once the blockchain is operational.

The Blockchain technology has been proven to aide logistics and the government and stakeholders are, hence, assured that this is a feasible and viable initiative.

Queensland is the leading source of Australian sugar with a country share of over 90%. Additionally, the value of the industry in the region is vital to the regional economy having generated a total of A$1.7 billion in 2015/2016 – figure that is likely to rise due to a surge in global demand. In 2017, Australia supplied a total of over 3.75 million tons which is second to Thailand’s 7.8 million tons. When the SBMP project is finctional, Australia’s sugar will be considered premium and unique from any other country’s.

Landmark Ruling Made On ICO Jurisdiction By Us Judge