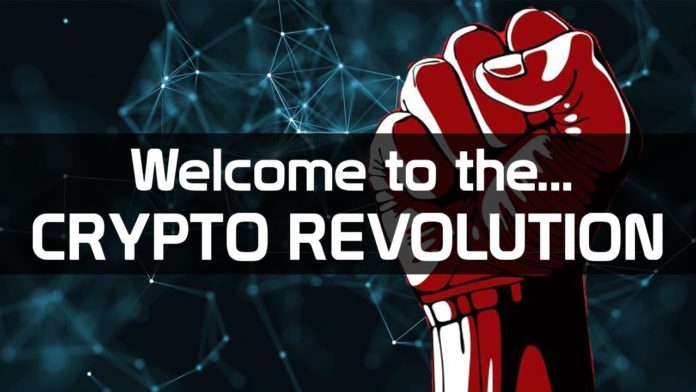 Today, newspaper and websites are becoming increasingly desperate for an explanation of the crypto phenomenon. Readers are interested in the knowledge of Blockchain technology and how it works especially with cryptocurrencies.

And where would you go as an editor for expert opinion on cryptocurrencies? An economist.

But somewhere in the pursuit of an influential voice, you come across Permabear economists who are just not the best to look for an opinion on matters cryptocurrency.

Take Professor Rogoff of Harvard University for example. Speaking on Monday with The Guardian, he said that Bitcoin’s value depends on people’s perception. He goes ahead and says that he has over five decades of experience and that he has found that price bubbles surrounding intrinsically worthless assets eventually burst.

Now, what the Prof doesn’t know is that so long as you and I agree that cryptocurrencies have worth, then it remains so. We know its value, even though Rogoff and other Permabear economists don’t. its like loyalty, you can’t sell it though you definitely know its value.

Why Crypto Deserve Attention Of Economists 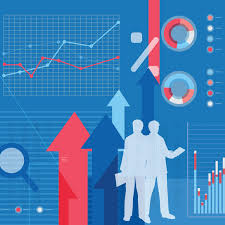 Digital currencies as an emerging economic force just don’t seem to subscribe to the mainstream school of thought. Why?

First, they don’t require a physical asset to back them. Some economists have argued that this could be a weakness. It’s however common knowledge that even The Treasury is not fully backed by gold and banks operate on a leveraged basis. The same idea applies to cryptocurrencies but some economists have debunked this with the notion that trust can only be formed by a physical escrow.

Second, cryptocurrencies like bitcoin are non-inflationary. This is divergent to the expectations of monetary supply.

Third. Digital currencies are more of a social than an economic phenomenon. The democratization of financial access from the traditional economic drivers like the banks and the government means there is no exclusiveness in terms of gatekeeping of arcane information. It is a revolution.

Lessons from Gutenberg printing press and the resurgence of the internet have taught us that expansion of the availability of information almost always results to a major economic change. It has also taught us that information changes economics.

With cryptocurrencies, there are a combination of revolutionary factors that have contributed to societal change; below are some of those factors;

Distribution: They are usually being driven by virality of information rather than the typical top-down dissemination of information. E.g. The Arab Spring.

Technological: They are enabled by open-sourced or technology with low barriers of entry. I.e. World Wide Web.

Financial: They can potentially create wealth for their participants.

A Social-Political And Financial Revolution

Clearly, these traits clearly portray revolution. Social, political and even financial. Yet pop economists decline to comment on cryptocurrencies as a revolutionary economic force and instead want to banter their diving prices.

It’s either these economists are so secluded they can’t see the revolution powered by cryptocurrencies or it’s something simpler than that. They are afraid of the revolution.