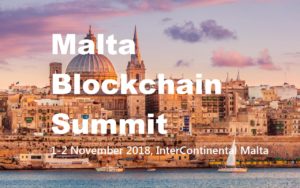 The event will happen at the Intercontinental Arena, St. Julian’s – Malta and is expected to bring together more than 4000 delegates from all corners of the world. In addition to that, the summit is expected to attract 100 speakers from across the globe, 150 exhibitors and sponsors, who basically are prominent players in the sector of DLT and blockchain.

More About the Summit

The Malta Blockchain Summit which will happen for the first time this year is essentially made up of four conferences that will touch on various issues. The conferences will touch on the fields of regulation and government, financial technology, marketing and affiliation, Blockchain for developers, Cryptocurrency and tokenomics, and other areas.

Despite the fact that the Blockchain emergence comes with many charged political questions, most government officials have not fully come to terms with all that it entails. But that is with the exception of Eva Kaili, who is a Greek MEP. She has decided to embrace what is referred to as though leadership in the whole topic.

On several occasions, Eva Kaili has spoken on the Blockchain’s relevance and also sees a great political potential on the topic. The good news is that Eva Kaili is one of the confirmed speakers at the upcoming Malta Blockchain Summit, 2018.

Why You Should Attend This Summit

With more than 4000 delegates, 150 sponsors, and speakers, and 100 speakers, this new Blockchain summit is a new opportunity for international networking, governance, entertainment, and even banking.

According to the event’s Managing Director, Eman Pulis, the event will be a melting point for the international influencers in civil society, technology, innovation and even democracy promotion. Those who are planning to attend this important event should expect nothing but a riveting round-table discussion about the changing potential applications of blockchain across various sectors, including and not limited to government, banking, fintech and others explained earlier.

Topics that will be discussed at this world event would include the whole debate between the right to be forgotten and transparency, how to come up with a strong regulatory framework for the virtual coins, e 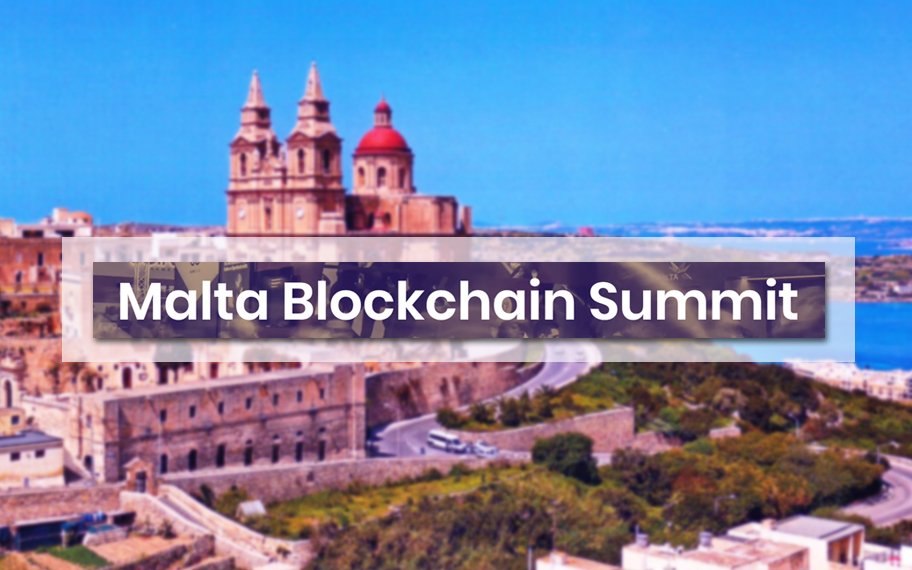 -Residency, and a debate on whether the Blockchain technology will replace the contemporary government’s top-down approach.

The summit will also discuss the relevance of smart contracts, as well as how the marketing industry has and continue to evolve, particularly when the customer holds the data.

Other important peoplewho will get an opportunity to speak at the event are Sally Eaves, James Catania, Joseph Muscat, who is Malta’s Prime Minister, Karl Schranz, Alex Lightman and others.

This is one of the best summits for anyone who wants to learn and grow in this market. Get your tickets here and read more on this whitepaper.