Bitcoin is the first world’s global digital currency. Currently, many middle-income earners all over the globe are considering bitcoin as one of their investment options. Due to the apolitical and borderless characteristics of bitcoin, this cryptocurrency has gained much global attraction.

However, a nagging question that usually pops up in an investor’s mind when considering bitcoin as an investment option is; Is Bitcoin legal? The answer to this question is yes.

There is virtually no government in the world which can refrain you from using bitcoin. Due to its decentralized nature, you can use it everywhere; provided you have a stable network connection.

The Legality of Bitcoin in Selected Countries

It is true that some countries have attempted to illegalize the use of bitcoin within their territories. Some of these countries include India, Bolivia, and Ecuador. However, these countries which have illegalized bitcoin have developed their own types of digital currencies.

China does not have a clear stand on the legality of bitcoin usage within its territory. China has consistently either prohibited or permitted the use of bitcoin in the last ten years. As of October 2018, the position that China had on the legality of bitcoin was that you could only use it for private purposes. Otherwise, Chinese state-owned banks and financial institutions are prohibited from dealing with bitcoin financial transactions. 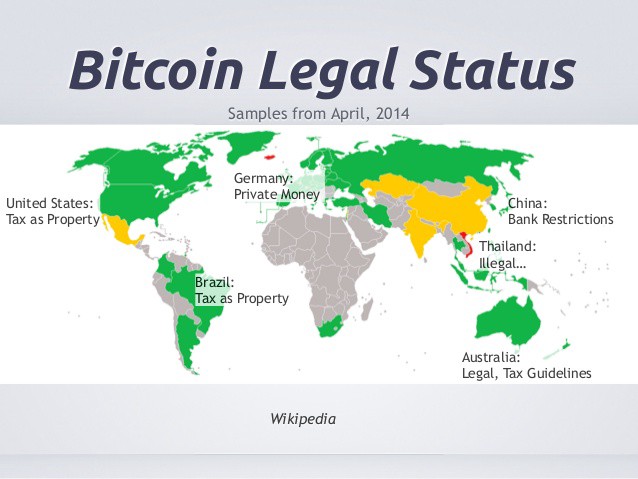 As asserted by Coin Sutra, the main problem that countries which have illegalized bitcoin face is restricting its usage. Since bitcoin has a decentralized protocol, you can easily use it without being detected.

In most countries, you can receive, send, mine, and use bitcoin. Most of the countries in the world have no specific restrictions on the use of bitcoin within their territories. Therefore, you will face no potential risk of a criminal penalty if you use bitcoin in many countries all over the globe.

As explained by Bitcoin Magazine, the term ‘legal tender’ denotes a type of money which can be used to pay a debt in countries where that type of money is recognized. The position as to whether bitcoin is legal tender is unclear. As per now, you can only use bitcoin as a legal tender if your lender has agreed to be paid with it.

New technologies are always misinterpreted, and this is the same case with bitcoin. As illustrated by Investopedia, many developed countries have adopted a ‘wait and see’ approach to bitcoin. As such, there are no specific legal provisions which regulate the use of bitcoin. 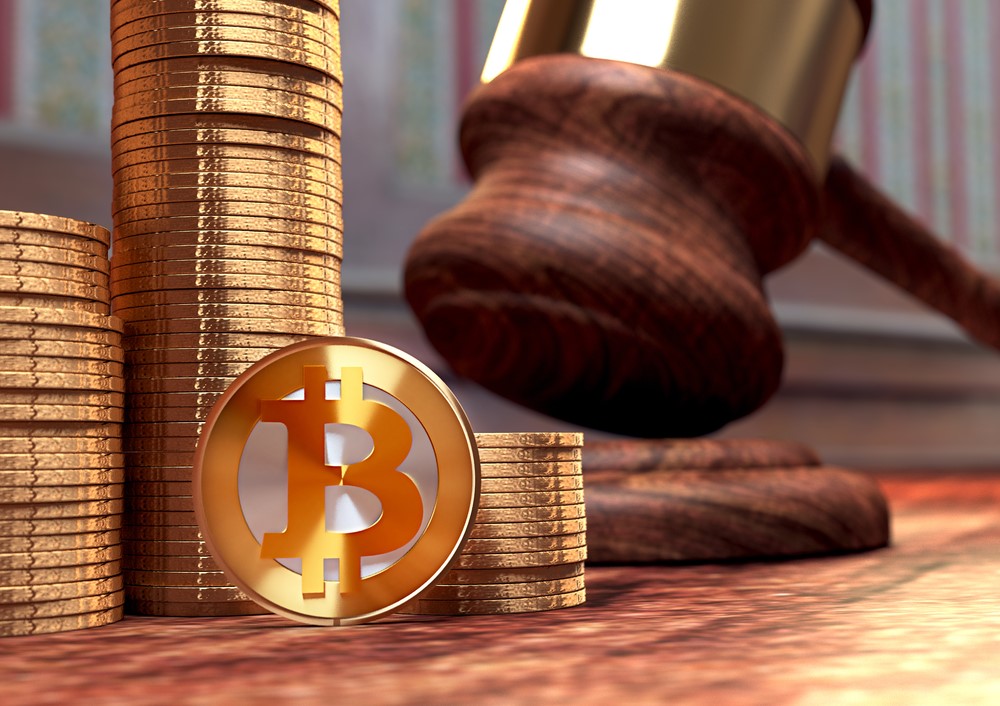 For instance; the treasury of the USA classifies Bitcoin as a virtual currency. On the other hand, the USA’s internal revenue service classifies bitcoin as property.

Therefore, there have been considerable disparities in the legal classifications of bitcoin. This demonstrates the fact that most governments in the world today do not clearly understand what bitcoin is.

All in all, the answer to the question; ‘is bitcoin legal’ is a yes. Therefore, you should not hesitate to buy bitcoin as an investment option. With it, you will be assured of substantial profit returns.

All You Need To Know About Cryptocurrency Exchanges

The Ultimate Guide to The Top Cryptocurrency Tokens