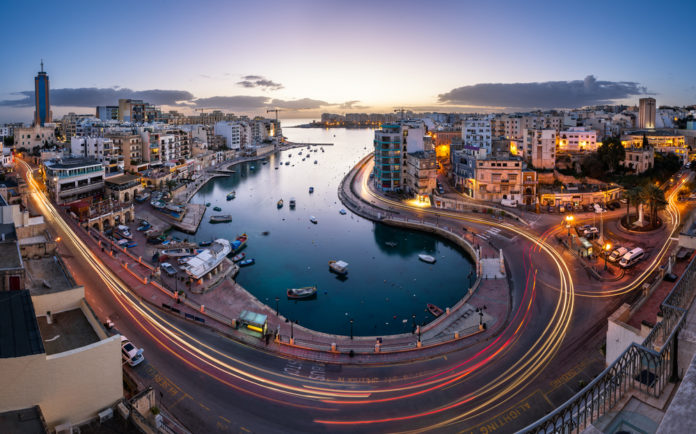 Malta is in line to become the first nation in the world to store education certificates and credentials on a Blockchain network. This move will take effect starting from the coming academic year.

Malta To Store Education Certificates And Credentials On The Blockchain 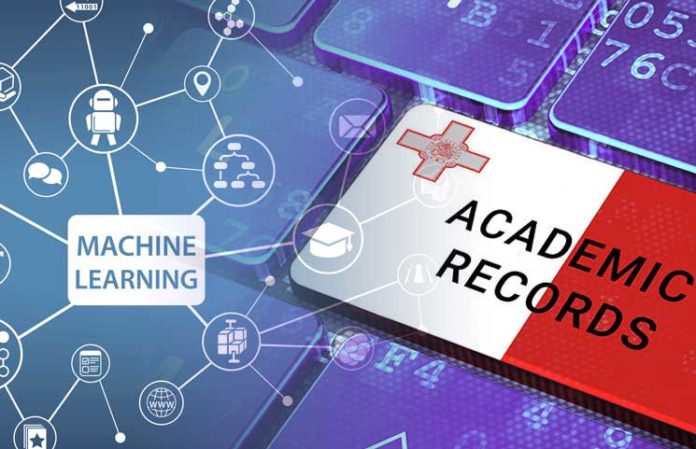 Learning Machine has in the recent past conducted pilot projects with various entities including students from ITS (Institute of Tourism Studies) and MCAST (Malta College of Arts Science and Technology).

With the successful storage of education certificates on the Blockchain, students in the country will be able to access their certificates without having to contact education authorities. Starting this coming October all certificates, both private and public institutions issued, will be accessible through the Blockchain. These include A levels, O levels, degrees and diploma certificates.

Within the past two years, this technology which has been dubbed the Blockcerts technology has been utilized in a pilot project managed by the collaborative efforts between Learning Machine and MIT (Massachusetts Institute of Technology). Natalie Smolenski, a business developer at Learning Machine, said that by saving the academic certificates on the Blockchain, students will have access to a digital format of their certificates which they could carry around, share and verify easily.

Prime Minister Muscat stated that through this new development, Malta is reconfirming its goal of becoming a Blockchain island. Also during the announcement of the project, where the two year contract with Learning Machine was also signed, the prime minister added that Malta has attracted the best in the sector within the past few months.

Silvio Schembri, the Digital Economy Parliamentary Secretary, said that the government will be giving out scholarships to students interested in advancing their studies in Blockchain to Masters and PhD levels. Additionally, from October, the University of Malta will be introducing Blockchain among some of its courses. The scholarships will be awarded through a second call for interest in the coming week.

Schembri stated that Blockchain courses will be included in Law, Engineering, ICT and any other related subjects. Through this the country will be able to have more lawyers, accountants, programmers, auditors etc., specializing in this particular sector of the industry according to the parliamentary secretary.

The minister for education in the country Evarist Bartolo has commented that the country is effectively indicating to the rest of the world that it is not only dreaming big but is also implementing these big dreams. Bartolo added that Malta is looking to promote and be an example of what is possible through the adoption of new technologies like Blockchain to the rest of the world.

The Marshall Islands to Issue Its Cryptocurrency