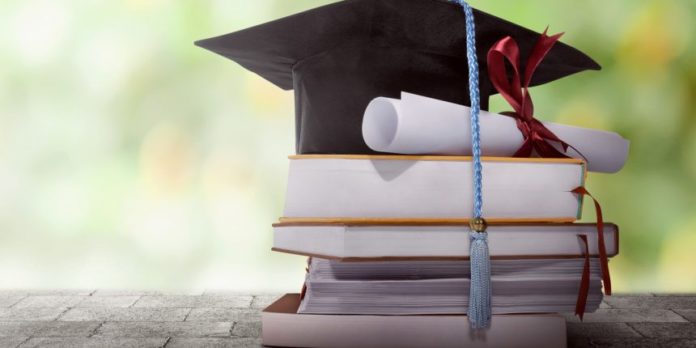 According to June 13th published press release, SAIT (Southern Alberta Institute of Technology) is slated to issue diplomas based on the Blockchain to the next graduating class.

Graduating Class Of 2019 To Be Issued With Blockchain-Based Diplomas

The Canada based tech institution has collaborated with the ODEM (On-Demand Education Marketplace) which will be tasked with providing Blockchain-based copies of the diplomas for the students in this year’s graduating class. According to the press release, the graduating class of 2019 will be able to gain access to and share their official diplomas through Blockchain technology. This will make it possible to by-pass the whole process of requesting documents from the institution in border to forward them to employers and head hunters.

The students will be given the digital copies of their diplomas together with the paper copy. Richard Maaghul, the chief executive of ODEM has explained that this move provides students with ownership over their academic papers. He stated that as a company ODEM believes that students should have complete control over their academic records which is possible through Blockchain technology.

The Blockchain-based records will also reportedly make the process of hiring personnel simpler for employers as they will be able to easily verify whether the credentials of any person purporting to be SAIT alumni were genuine. 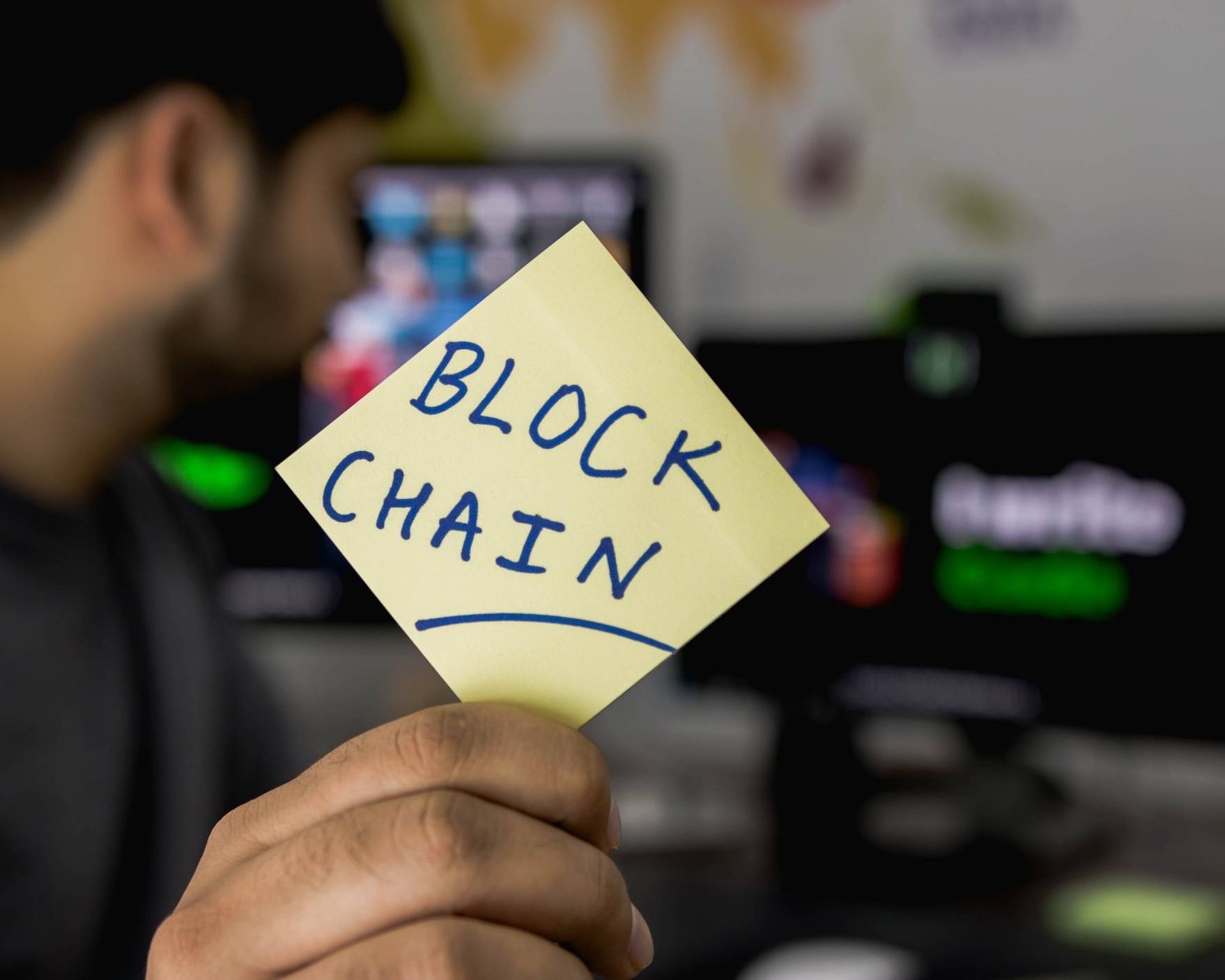 Malta And Bahrain Already Storing Certificates On The Blockchain

A pilot project was reportedly conducted by ODEM and the technical institute in December, last year. In the test project, the Ethereum network was used to assess the process of issuing diplomas based on the Blockchain network. The project included 25 participants coming from the Pre-Employment Automotive Service Technician project.

Meanwhile, Malta is looking to utilize Blockchain technology in the storing of all educational certificates. The government of Malta has also partnered with Learning Machine and will be running a pilot program for two years. Within this period, the start-up is set to store all certificates from schools all over the island nation on a Blockchain network. Among the certificates to be stored are church issued certificates, secondary school and independent school issued certificates.

Estonia Government Denies Previous Report that it was planning to launch...

Ripple Slammed with an Additional Suit Claiming XRP is a Security