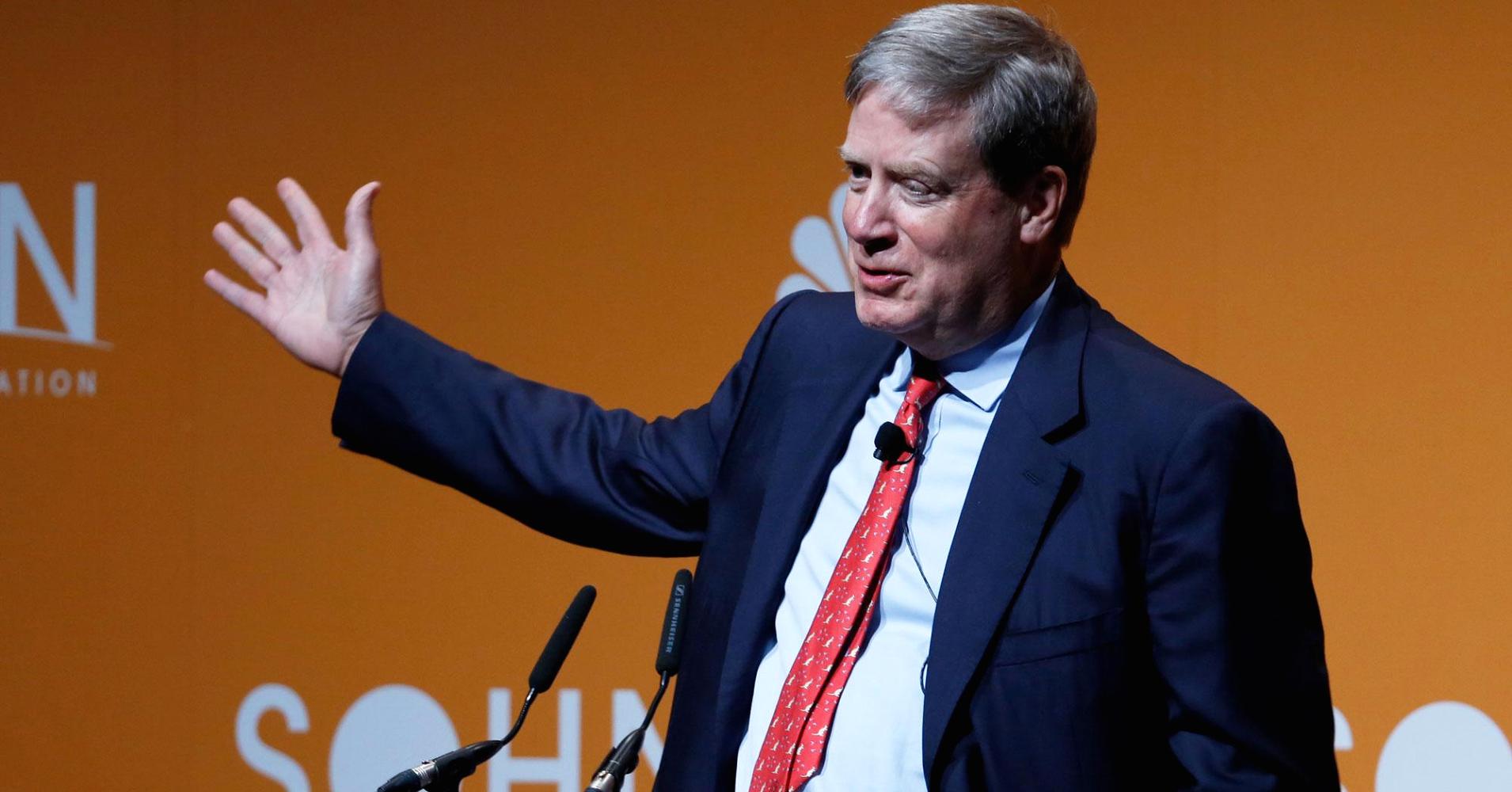 It is no secret that cryptocurrency is one of the most lucrative industries in the world to invest in based on the current value of major cryptos such as bitcoin and Ethereum. Kevin Warsh, the current Federal Reserve chairperson and Billionaire Stanley Druckenmiller are keen on reaping big from this new market and have invested millions of dollars on a new cryptocurrency project that is set to take the world by storm, BASIS.

Other investors have also pumped huge amounts of money into the project in a bid to ensure that it is successful. Bain Capital Ventures, for example has invested $133 million into the project. It is important to note that this is among the first private equity firms in the world to purchase large amounts of cryptocurrency tokens.

Basis, formerly referred to as Basecoin, is run by a team of experts who have in-depth understanding of the blockchain technology. They are working to develop a robust cryptocurrency whose main supply of token will be regulated by a new generation algorithm instead of a traditional central bank.

One of the aspects that give it a higher cutting edge in the market is that unlike bitcoins and other similar cryptos whose supply of token is limited, BASIS supply will not be static. One of the main challenges of having a fixed supply of tokens is that changes in demand in the market often result in unprecedented price swings.

According to the developers of BASIS, price volatility is one of the primary factors that hinder widespread adoption of most cryptocurrencies. The main goal of the team is to come up with a digital currency whose availability to the target audience will be tied to the consumer price index and the U.S dollar.

According to a statement by one of the engineering partners at GV, Erik Nordlander, the approach BASIS is using to create a currency that will have a stable value across all exchanges is highly differentiated. Erik also went ahead to state that one of the main reasons why they decided to invest in the project is due to the impressive engineering expertise and vision of the BASIS network team.

Druckenmiller is yet to comment about his interest and investment into this project as noted by CNBC but it is important to note that both investors, Warsh and Druckenmiller, have recently criticized the dramatic fluctuation of bitcoin prices. Last year, Druckenmiller openly told CNBC that bitcoin couldn’t be trusted as a medium of exchange due to its volatility. He also said that its volatility makes it difficult to use for retail transactions.

If you look at Bitcoin price trends, you will notice that since December last year, its estimated value has dropped by almost half. Nonetheless, its value is still 575% higher over the last 12 months. Notably, on Wednesday, it surpassed the $8000 mark!

On the other hand, Warsh, the Federal Reserve chairperson recently wrote that the price volatility of most cryptocurrencies lowers their usefulness as a reliable currency or an effective means of making payments. Will BASIS change the game, provide a more reliable, and stable cryptocurrency? Only time will tell.