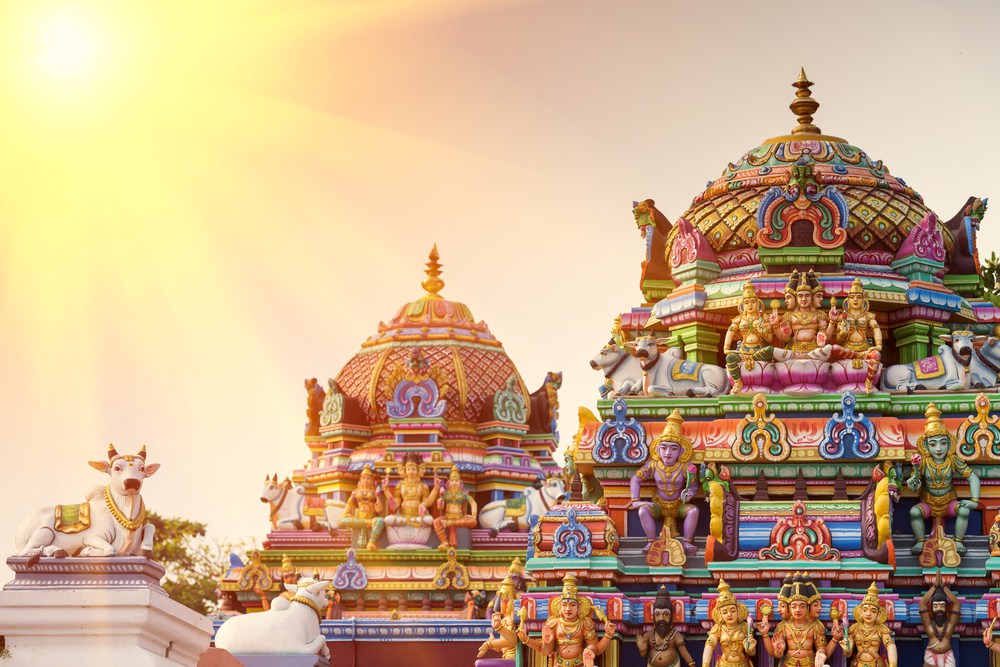 Although Blockchain technology has been widely accepted in India and continues to thrive, the nation’s hostile stance against Cryptocurrencies has adversely affected the Crypto sector in the country leading to some even closing down. 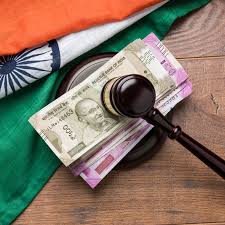 As was earlier reported, before the Supreme Court hearing of the Crypto related ban and final decision was made, SEBI (Securities and Exchange Board of India) had announced that it would be sending some of its officials to countries like Switzerland and Japan where they would go to receive a better understanding of the sector and the regulations related to it.

When news of the Indian government sending out officials for this purpose went public, many within the sector were optimistic that the government was making efforts towards obtaining a better understanding of the sector in order to draft suitable legislation by collaborating with one of the largest Crypto markets in the sector, Japan.

However, as the Supreme Court ruling upholding the ban was made, many are of the opinion that the sector in Japan may be at a point where it could no longer be salvageable.

Standards Without Regulations In Place

Due to the ban that has been imposed on the Crypto sector in India, some of its Crypto-based businesses and exchanges have been forced to halt operations and even close down. The latest to close down shop was Zebpay, a Cryptocurrency exchange based in the country, due to the inability to access banking services from the financial institutions and banks within the country.

In its statements explaining why it chose to close shop, Zebpay explained that with the ban in effect it has been crippling for its operations and the ability of its customers to transact any meaningful business. the decision taken by Zebpay, which is among the most utilized platforms in the region, has been very telling on the condition of the Crypto sector in India seeing as the Crypto exchange was seen as being patient in trying to operate in an environment with impractical policies.

Throughout the period in which it was operational, Zebpay strived to establish standards within the sector that would legitimize and ensure the security within its operations such as the KYC (Know Your Customer), AML (Anti-Money Laundering) among many others despite the lack of regulations within the sector.

State Of The Crypto Sector

The move to send officials to other Crypto thriving jurisdictions seems to show a willingness to adequately regulating the sector by the government. However, the delay in establishing regulations within the sector and the ban imposed on it by the RBI (Reserve Bank of India) could possibly completely cripple the Crypto sector within the nation.

By leaving the market and shutting down operations, the current state of the Crypto sector in India is dire and may prove difficult to revive once the results of the Crypto expedition are in.