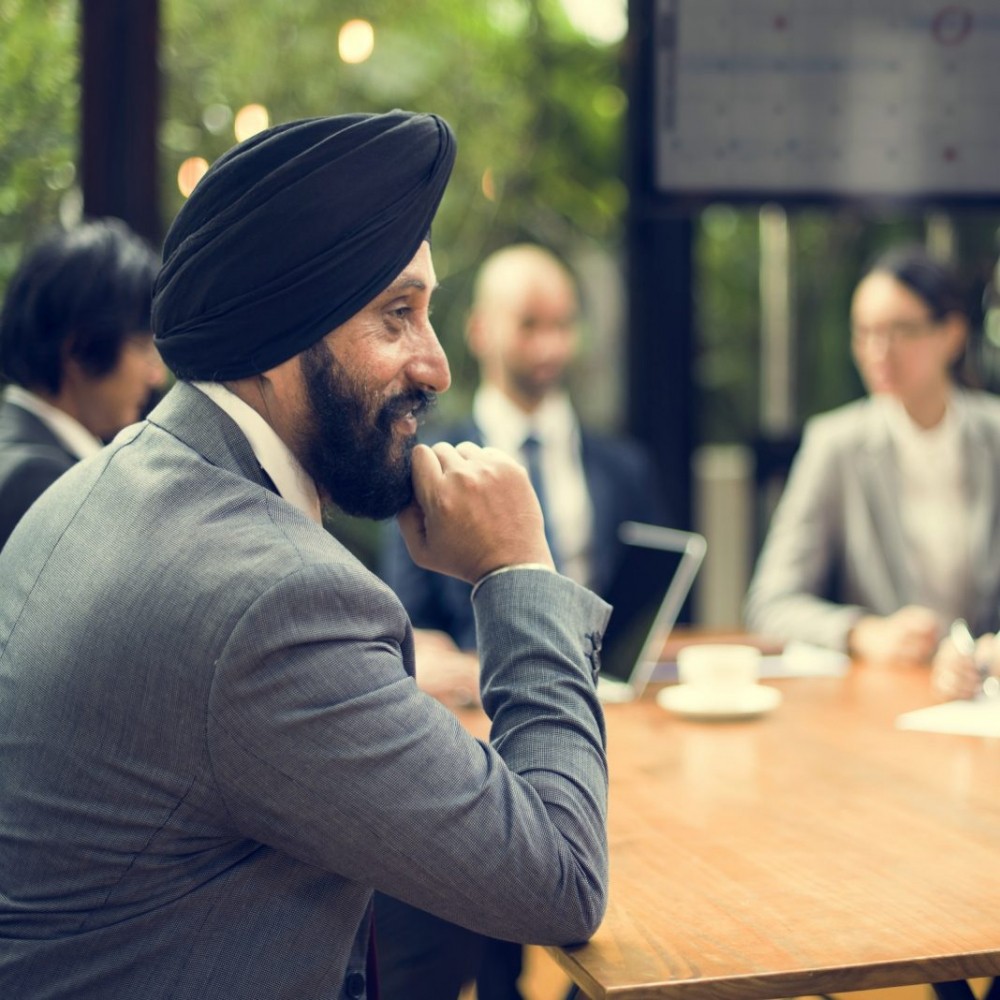 The RBI (Reserve Bank of India) has denied reports claiming that it had created an internal unit whose purpose was to research on Cryptocurrency, Blockchain technology and AI (Artificial Intelligence). 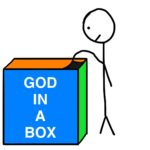 The Economic Times, which is the most popular financial daily in India, reported that the RBI (Reserve Bank of India) had created a new internal unit dedicated to the research of disruptive technologies such as Blockchain and AI and how they could be regulated. According to the report, at the time the news came out, with two anonymous sources being cited, the unit had been in operation for a month. The two anonymous sources were said to be privy to the goings on at the central bank.

However, the RBI has recently come out to vehemently refute the report, which was published in late August denying completely that there was any such unit created. The denial was made in response to an RTI (right to information) query made by Naimish Sanghvi who is the operator of Coin Crunch, an industry publication in India.

The RBI has come out to refute the report even though just days after the Economic Times published the report it revealed in its annual 2017-2018 report that there had been formed a group which was interdepartmental. In its report, the RBI stated that the group was tasked with studying and providing guidance on the feasibility of introducing a CBDC (central bank digital currency).

Earlier last year, the research arm of the RBI published a white paper highlighting the benefits that the domestic banking and financial sector of the nation could get from the integration of Blockchain technology. The IDRBT (Development & Research in Banking Technology) in the white paper concluded that the developments made to Blockchain technology were sufficient to allow for the digitization of the nation’s fiat currency, the rupee. The Development & Research in Banking Technology is the most reputable banking research institute in India.

Although the nation has been seen to be receptive to the Blockchain technology, it has adopted a rather hostile stance when it comes to decentralized digital currencies. Just this year, the RBI issued a blanket ban on the crypto sector, ordering all regulated financial services providers including banks and other financial institutions to stop providing any kind of financial services to Crypto-based businesses.

The last resort petition against the ban that was presented to the Supreme Court of the land finalized with the court upholding the ban which has resulted in the crippling of the nation’s crypto sector. With the court ruling came the closing down of one of the nation’s biggest Crypto exchange Zebpay and the overall dampening in the trading volumes the country used to see.

Malta Education Certificates To Be Stored On The Blockchain