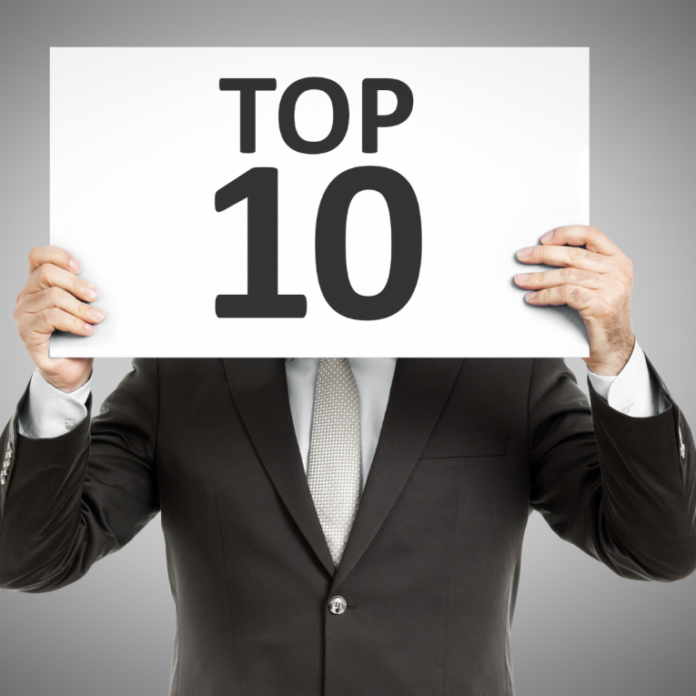 The latest cryptocurrency project ranking has been released in China. This ranking has been done by the China’s Center for Information and Industry Development. There is one more crypto project that was added to the initial list this month. That brought the total number of the ranked projects to 34 from the initial 33. While the leading two positions have remained unchanged, Bitcoin has been downgraded.

The Center for Information and Industry Development operates under the China’s Ministry of Industry and Information Technology. This is the 8th cryptocurrency ranking that the CCID has released. In this new list released on Thursday, Ontology was the new entry. In overall ranking, the first position still went to EOS. It was closely followed by Ethereum. The new entry {Ontology}managed to debut at position 5. In the previous rankings, Bitcoin Core was at position 13. This time, it dropped to position 18. On the other hand, Bitcoin Cash fell one place from its previous 29th position to the 30th. Decred took the last position. Just above it were NEM and Litecoin.

About Ontology Project: The New Addition

This is how Ontology gives its description: a distributed trust collaboration platform. It has a blockchain framework that supports public blockchain systems. On top of that, it is able to customize various public blockchains for various applications. Center for Information and Industry Development particularly evaluated the Ont ID. This is the main protocol for Ontology’s complete distributed identity framework. It supports verification of identities as well as the authentication for affairs, objects, assets, and people.

This was according to the information offered by the CCID. The main network for Ontology was launched in June 2018. There are certain few things that CCID observed about Ontology. It has great performance in application and basic performance. because of its 112.6 composite index, it managed to ranked at the fourth position in the whole list. 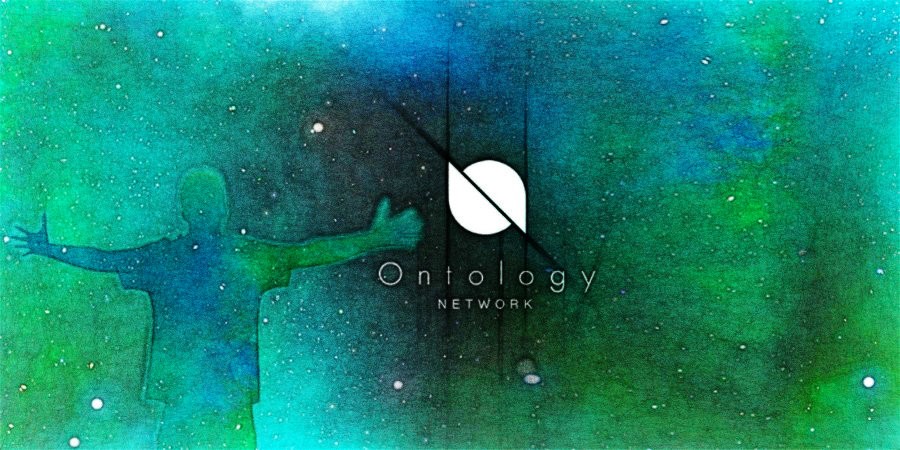 The Rankings Across Three Main Classifications

While the 34 projects were generally evaluated, they were also grouped in three main categories. These were basic technologies, innovation, and applicability. When it comes to basic technology category, here are the projects that excelled. EOS, Bitshares, Steem, Gxchain as well as Ontology.

The other project that rapidly improved in this classification was NULS. Based on the model of evaluation, this is what the basic technology examines. The technical realization of public chains level. That also includes decentralization, security, performance, as well as functionality. All these are very important.

When it comes to the applicability, the leading project was Ethereum. It was closely followed by NEO and Ontology. The last two in the top five category were Nebulas and Qtum. Dash has been replaced by Ontology in the top five. The center also explained what the applicability mainly evaluates. It checks the degree of public chain support for practical applications. That includes the implementation of the application and development support. It also includes wallet application and node deployment. When it comes to the innovation category, here are the leading five. Bitcoin Core, EOS, Ethereum, Komodo, and Cardano.