Japan, one of the countries gracefully riding the crypto wave, seems to be unbowed by a call to regulate. Even in light of the big heist that saw one of its exchanges lose about $530 million in bitcoin, some companies were still moving forward and investing in the currency. GMO internet is one of those companies. The company has recorded a stellar $3 million in revenue in just 3 months. 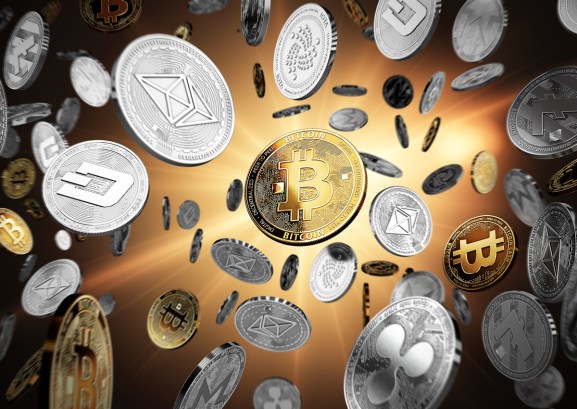 In a mining report released earlier this month, GMO internet, a publicly-traded company indicated a steady growth in bitcoin generation. The report shows that in December, the company generated 23 BTC. The following month, it generated more than quadruple that amount with 93 BTC and closed off February with 124 BTC. Going by Coindesk’s Bitcoin Price Index, GMO generated about $2.67 million.

And GMO’s money train seemed to be chugging forward. It recorded an additional income of 525 bitcoin cash over the same period. At current prices, that represents about $654,000. In total GMO’s mining investment brought in a $3.3 million revenue haul in 3 months since its inception.

GMO’s report seemed to lean on its positives. It showed steady growth in the processing capacity that helped boost their bitcoin take.

At the end of February, GMO was operating with a hash rate of 108 petahashes per second(PH/s). The company indicated that it had set its sights on 3,000 PH/s by the end of the year. Currently, the entire bitcoin network operates at an astounding 22,125 PH/s. This data is available on Blockchain.

The firm had earlier disclosed a plan to launch its bitcoin mining unit towards the end of 2017. However, from its estimated September launch date, it officially went live in the penultimate stages of last year in Northern Europe.

GMO’s worst kept secret is its plan to add revenue sources to boost profits. In an announcement made in February, the company revealed that starting March, it would be holding meetings with interested stakeholders to whet appetites through its 2-year $5million contracts. Although they didn’t give exact dates, interested parties can be expected to see GMO’s cloud mining service by August.

The funding for the ambitious project will come from its lucrative collection. When it is launched, the service will see customers purchase hashing power and receive rewards without incurring the associated fees. GMO could be expected to court controversy with this model, as it has been associated with fraud.