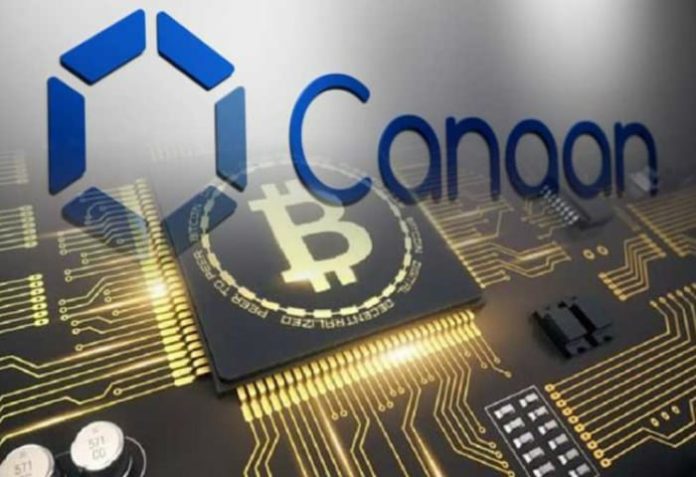 Canaan Creative, popular for its Avalon line mining equipment has just closed a new funding round where it has raised ‘hundreds of millions’ according to Securities Times. A few months ago, the Hong Kong Stock Exchange failed to approve its application for an initial public offering.

Previously, there have been rumors that the giant Chinese Cryptocurrency mining devices manufacturer was planning to launch an IPO in New York.

A China-based financial news publication called Securities Times has reported that Canaan Creative has successfully raised ‘hundreds of millions’ of dollars in the just concluded funding round. The scanty details about the funding have been provided by two sources familiar with the deal. However, the publication has not got into contact with anyone at the company including the firm’s CEO and co-founder N.G. Zhang.

Canaan Creative is the manufacturer of the Avalon line Cryptocurrency mining equipment. The firm has managed to raise these funds despite the bearish Crypto market since last year that has made Cryptocurrency mining and the entire sector less profitable. The company faces competition from Bitmain and Ebang among other companies. The new funding, according to the Chinese publication will see the valuation of the firm reach over $1 billion.

Last year, Canaan Creative applied for its IPO in the Hong Kong Stock Exchange (HKEX). Initially, the company was planning to raise around $2 billion but that figure was later scaled down to around $400 million. However, by November, the application had lapsed after it exceeded its lifespan of half a year after submission.

During that period, the Securities and Future Commission (SFC) in Hong Kong introduced new regulations for companies operating in the Crypto sector. Cryptocurrency-based firms wishing to launch an IPO in the market has to register with the regulator. The new regulations affect any company with over 10 percent of its investment in the Crypto sector.

With regard to Canaan’s application in HKEX, there were questions about its business model. The market maintained reservations due to the volatility of the Crypto market. It became obvious that the IPO was not going to happen when Canaan failed to provide any updates. 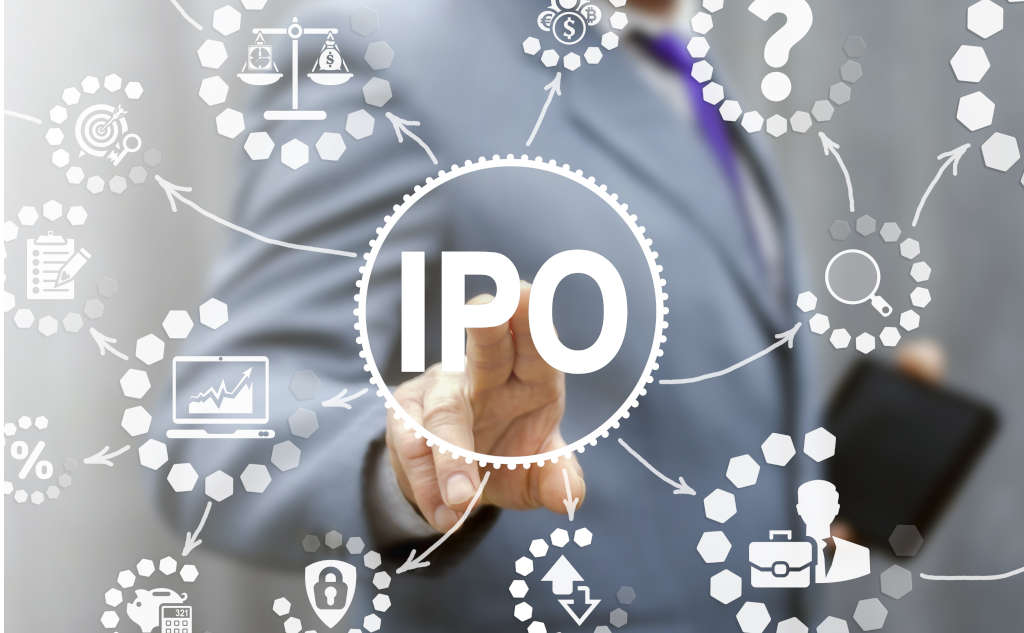 Canaan is not the only Crypto firm targeting HKEX for IPO. Bitmain applied in September last year while Ebang applied in June. The recent drop in revenue in Crypto-based firms forced Ebang to edit its draft IPO prospectus to reflect the change. In the new document, the company said that it experienced a significant reduction in sales and profits in Q3 2018. As part of its IPO application, Bitmain also updated its financial record with HKEX to reflect a $500 million loss towards the end of last year.