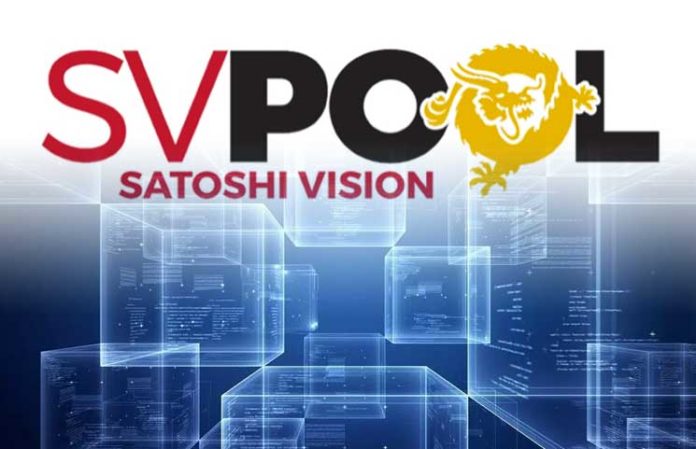 The hash war that was between Bitcoin SV and Bitcoin ABC sides has officially come to a halt. But strangely enough, the defeated side has gained more than the winning side. Bitcoin Satoshi Vision has climbed up by 48% just within a week.

The Great Potential In Bitcoin SV

Bitcoin SV {Satoshi Vision} is the brainchild of Dr. Craig Wright, an expert in this industry. it is also supported by Calvin Ayne, who is the owner of CoinGeek mining pool. In just one week, the newly split Bitcoin Satoshi Vision managed to rise circa 48%. Before correcting below $1.81 billion on 26th November 2018, the new Bitcoin SV ticker brought in a total of $2.21 billion. These were added to its market capitalization. As all these were happening, the rest of the leading virtual coins were red. Bitcoin ABC is the one that has gained rights over the original ticker of Bitcoin Cash. However, as BSV witnessed a great surge in price, things weren’t working right for Bitcoin ABC.

Bitcoin SV Has The Most Superior Blockchain

On BitFinex, the pair of Bitcoin SV and the US Dollar is currently trading at 109-fiat. This is a28.5% increase from 84.72-fiat that the pair closed in on Monday, 26th November. The minimal launch of Bitcoin SV is yet to come, but more speculation is coming in. CoinGeek that supports BSV has stated that their blockchain is the most superior. This is because it has been able to mine a 64 MB block.

Other Great Plans For Bitcoin SV

There are also other great plans that they have for BSV. One of them is to move the block size from 64 megabytes to 512 megabytes. This is expected in over the next six months before they upgrade it further to 2Gigabytes. Bitcoin SV targets to hit the value of $640 as soon as possible. When this happens, miners would make a $8,000 income just in one block.

The new coin also aims the introduction of one Teranode project. This would be able to scale the network up to one terabyte. In a normal working condition, the system would process 6.5 million operations in one second. This would happen as it reserves the mining rewards to $600,000 in one unit.

Unlike most cryptos, Bitcoin Satoshi Vision does not have historical evidence of price actions. This is because it is relatively fresh in the market. The BSV/USD pair is currently moving to the north. However, it has continued to maintain its support at the rising trendline of near-term.

As an interim resistance, BSV/USD has already tested a fiat of 119.40. The future seems so bright for this pair consisting of the US Dollar and Bitcoin SV. The uptrend is expected to run for some time. Even its 140-fiat breakout target appear just achievable. Despite all that, the traders should be ready to handle any kind of risk that might arise in this market. They are advised to place their stop losses only $4 to $5 below the entry spot.

Cryptocurrency Miners To Benefit From The New Samsung Chips