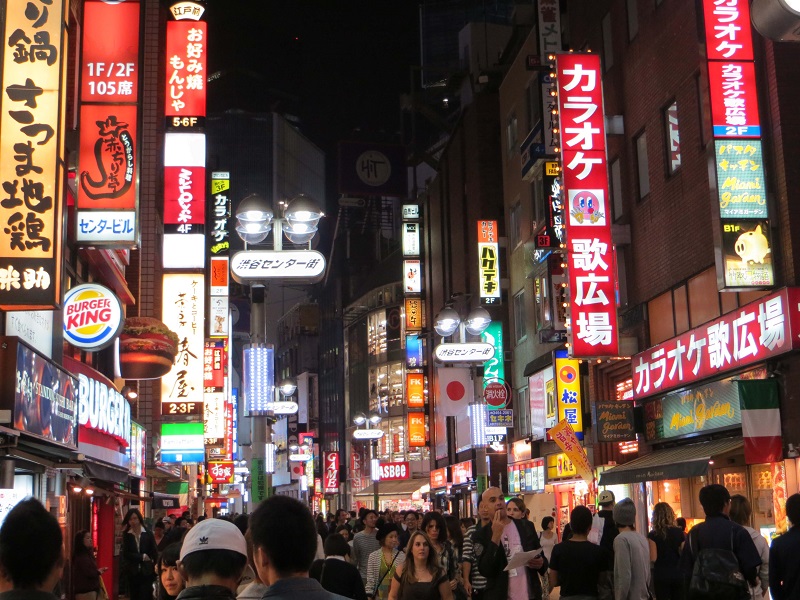 321According to the founder of DRW, a high-speed trading company, Mr. Don Wilson, the trading of Bitcoin derivatives in Asia is nearly equivalent to the volume that is currently being witnessed in the United States. 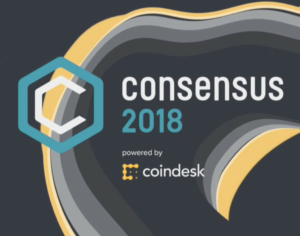 This, according to him, is not ordinary when compared to the operations of other financial systems. While giving his views at the CoinDesk Consensus Conference, 2018 held in Singapore, Mr. Wilson stated his views on the current trends of Crypto tradings as well as what he thinks about the future of technology.

Volume in Asia hours is nearly the same as the one that is currently witnessed in the United States of America. While in foreign exchanges that are comparable to that, the volume in Asia is critically low even in Japanese-yen dollar tradings.

Giving reference to the trading data of Bitcoin futures on the trading platforms in the United States as offered by the CBOE and CME, this professional went further to hint out at that similar trading tools might also be highly demanded in Asia.

It can be remembered that DRW, Mr. Wilson’s company is one of the earliest organizations to move to the market of Cryptocurrency. In 2014, the company introduced Cumberland, which is basically a Cryptocurrency over-the-counter trading platform. This came at a time when other trading platforms such as JP Morgan and Goldman Sachs were yet to introduce programs of such magnitudes.

The idea of introducing a trading platform such as DRW was rooted mainly in his strong belief that the decentralization of Cryptocurrency is here to stay. People have been arguing whether BTC is a real store of value. However, what is more, important to Don Wilson is how useful the coin might be to the market users. He went further to note that the transfer values’ ability without a strong trust in the system is highly destructive.

In a report published by the Wall Street Journal in 2017, Cumberland had traded over $20 billion worth of virtual coins such as Bitcoin, and Ethereum since 2016. Wilson went further to state that custody solution could be one major barrier to the general adoption of virtual currency trading, as it is viewed as an important stepping stone.

He also had something to say concerning the recent report released by the office of the US Attorney General that released a report showing that a number of Cryptocurrency exchange platforms could be involved in the violation of state rules as well as market manipulation.

While giving his views on the matter, Don Wilson stated out clearly that uncertainty of such magnitude could chase away innovative projects that are currently on the market. He hinted out that this could be done to give room to give trading giants such as Singapore and Switzerland an opportunity to grow.