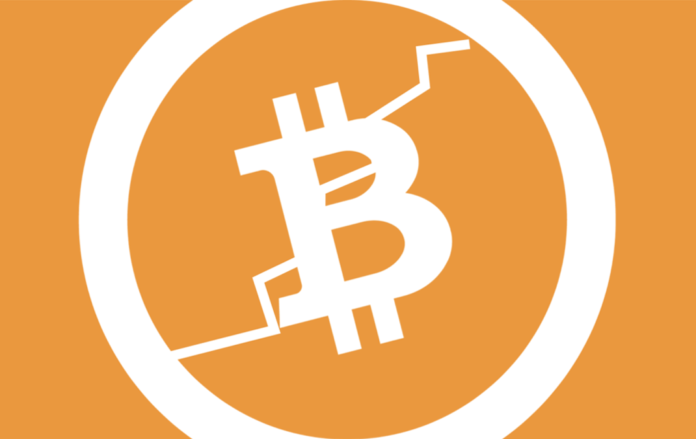 The much awaited Bitcoin Cash chain has been officially upgraded. The new upgrade has introduced two important features that were long expected. They include the Segwit recovery exemption as well as the Schnorr signatures. When it comes to the block 582680, the BCH chain has been able to implement the fresh features and fans all across the globe can now celebrate the successful upgrade.

Bitcoin Cash Has Achieved Yet Another Important Upgrade

On 15th of May 2019, Bitcoin Cash network was able to finish up yet Another milestone upgrade by implementing two important features. They are the Schnorr signatures and the Segwit recovery exemptions. Basically, the Segwit recovery addition makes it easy for the network participants to recover the funds that have accidentally been transferred to the Segwit addresses. The implementation makes an exemption as a result of the enforcement of the brand new CLEANSTACK command. The command had previously made the Segwit recovery impossible after the upgrade that was made last November. The implementation of the Schnorr signatures is, however, the main feature that everyone has been talking about. This is an online signature scheme that makes it easy to carry out complicated signing functions.

About The Schnorr Signature Scheme

This amazing signature scheme was invented by Claus Schnorr some years back. Since the invention of this great feature, crypto developers have been looking for means of using the scheme. However, that was not possible since it has been patented all along. Since the patent expired, the developers of Bitcoin Cash ran with the idea and opted to add the preliminary basics of the signature to the mother chain. While speaking about a week ago, Mark Lundeburg, one of the major crypto developers narrated how the system operates. He said that the signature system is able to slash about 4% from the storage of the current transactions. There is another Schnorr that is expected to take place in the near future. This new scheme could be able to offer the aggregation of public signatures as well as other complicated sign-to-contract concepts. 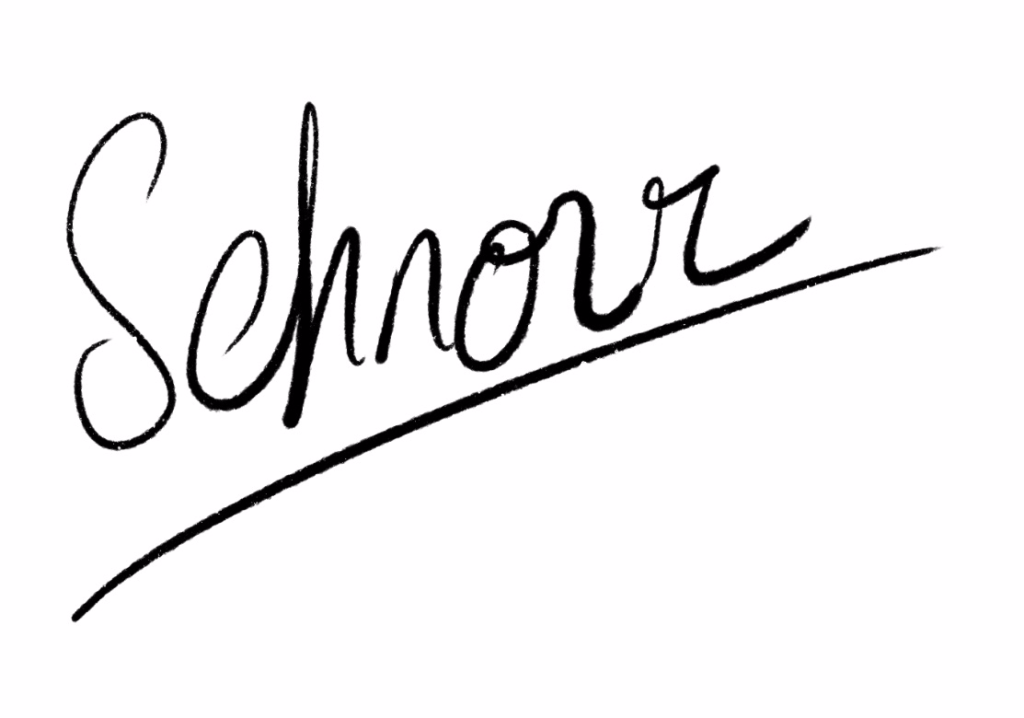 There are other Schnorr related upgrades that might help the system further. Multiple parties will now have the ability to carry out operations with simple multi-party aggregation schemes. Unlike the ordinary 70 bytes that are applied by the ECDSA signatures, the Schnorr signatures are only 64 bytes. Previously, users could take advantage of the 4-percent savings when it comes to blockchain bandwidth and storage.

However, with the upgrades that are expected in the near future, as well as the implementation of the aggregation of the public signature, the whole network scaling abilities will be greatly enhanced. This will be possible by lowering the bandwidth and the storage of the blockchain by not more than 20-25%. When the Schnorr system has been combined with such systems as pay-to-public-key-hash addresses, other more benefits will be introduced. Apart from the P2PKH, the opcode OP_CHECKSIG, is also expected to be part of the upgrade.