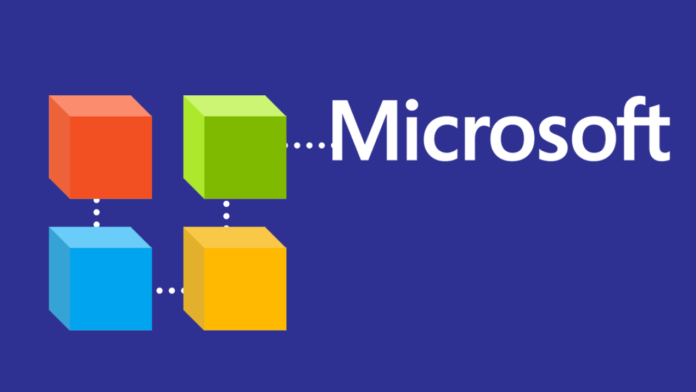 Microsoft has announced that it is developing a DID (decentralized identity) network based on the Bitcoin Blockchain. This announcement was made on the 13th of May.

New Project To Facilitate Tens Of Thousands Of Transactions Per Second

Microsoft, through a blog post, stated that the infrastructure of the DID, dubbed the (ION) Identity Overlay Network, has been developed using a set of open standards that is evolving. The infrastructure has been built with the collaboration of the Decentralized Identity Foundation.

The company has stated that its approach is the answer to throughput issues which result in the most powerful decentralized Blockchains facilitating transactions in the region of tens per second. This level of operation is less than the volume a world of DID would require. According to Microsoft, its approach would result in tens of thousands of transactions being achieved every second.

Microsoft’s Blockchain engineering team’s program manager, Yorke Rhodes, confirmed this claim. In his statements to CoinDesk, Rhodes said that the team had been focused on a key signing and validation software counts on public networks for a year. The software which relies on networks such as Bitcoin and Ethereum will be able to handle way more throughput than the Blockchain it is based on.

Through the blog post, the company stated that it believes that each individual requires their own decentralized, digital identity that is in their control which has backing from self-owned identifiers that facilitate interactions which are safe and secure. The company added that the self-owned identity should easily integrate to their lives, making them the only controllers of everything taking place in their digital lives.

DID To Potentially Change The Tech Space

Microsoft’s identity team’s program manager Daniel Buchner has stated that the main aim of the decentralized identifiers is removing the control which organizations, apps and services have when it comes to digital identifiers like usernames and email addresses. He added that the company is focused on developing an ecosystem in which many people using countless devices are able to interact in a secure manner through an interoperable system developed on standards and open-source components.

is not the first Blockchain initiative launched by the company. Just this month, Microsoft launched the Azure Blockchain Development Kit to be implemented on the Ethereum Blockchain network. Starbucks is the first to use his service in the tracking of coffee production. The company has said that it is planning on collaborating with other open-source contributors in order for ION to publicly launch on the Bitcoin Mainnet within the next few months.

According to CoinDesk the W3C (World Wide Web Consortium) co-founder and Crypto veteran, Christopher Allen, has said that Microsoft’s latest initiative has the ability to completely change the entire tech industry. 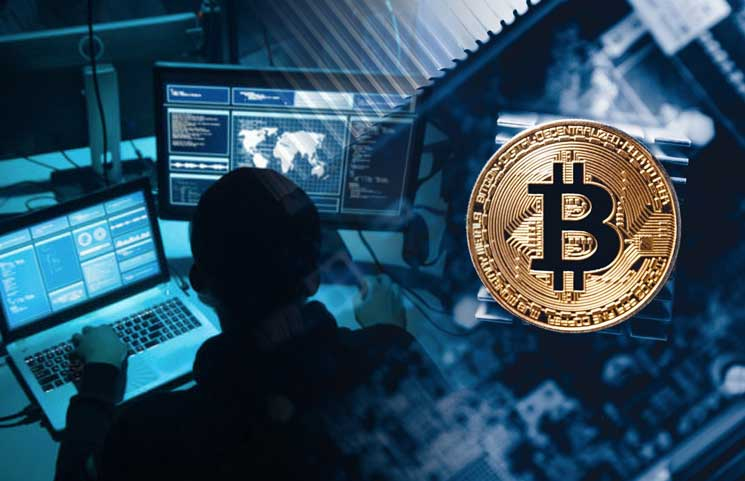 Allen stated that most enterprise infrastructures utilize products from Microsoft and as such, their integration of Microsoft’s products in their infrastructure will allow them gain access to the new DID solution. The W3C is a decentralized identity solutions working group.

Technology that aims to give the user more control when it comes to their digital identities continues to gain traction, with most utilizing Blockchain technology.