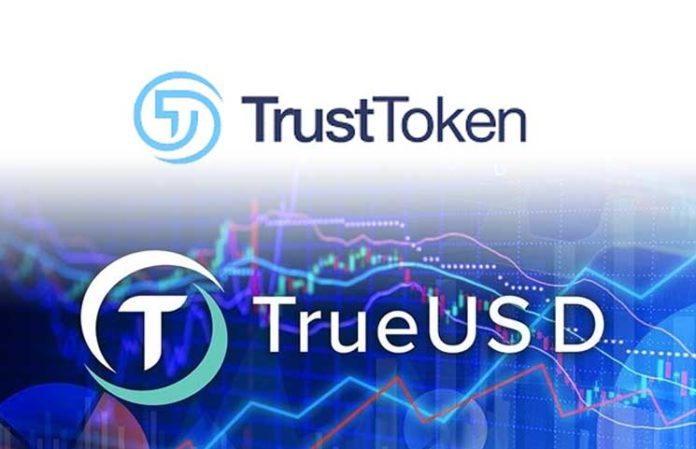 The firm responsible for developing and issuing the TrueUSD stablecoin, TrustToken, has created an ingenious method that Crypto exchanges can use in the management of the millions of addresses that deal with its stablecoin as well as other ERC20 tokens.

The AutoSweep Features An Open-Source Code

TrustToken has come up with a way of effectively managing a large number of addresses using a single wallet, the first to be available to the public. This newly developed method reduces the amount of gas needed to maintain wallets that accept TUSD. The developer has intentionally developed the code to be open-source meaning the update that will be carried out on the stablecoin’s smart contracts can also be replicated by other tokens and outfits.

Rafael Cosman described the newly developed technology, the AutoSweep, in a Monday press release as being the first administration of alternative feature for a token based on the Ethereum network that will enable exchanges to greatly improve the structure of accounting as well as save on time and the cost of gas. This will be made possible by AutoSweep’s ability to automatically sweep different accounts into the main wallet.

This feature provides a solution to exchanges as although they currently have the ability to establish individual addresses for users, they do not have a standardized backend accounting process through which the settlements of these accounts take place. Gas payments are also required for each transaction. 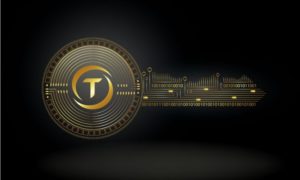 While establishing just how much goes in to transaction fees, it was revealed that a single Ethereum block had transaction fees of up to 0.04944099 Eth. Although to many this may not seem like a lot of money considering the current prices, any mechanism that could be applied to bring this number down will be welcomed by many a trader in the event of another bull run.

The execution of smart contract can cost even more depending on various factors taking place in Ethereum. Many people see the lack of control of transaction costs prohibiting the large scale adoption of Crypto. TrueUSD seems to know this and has said that by enabling efficient transactions they will be working towards their scaling strategy.

TrueUSD currently has a market cap of more than $200 million.

Bitcoin Price Is Now Approaching The Next Break