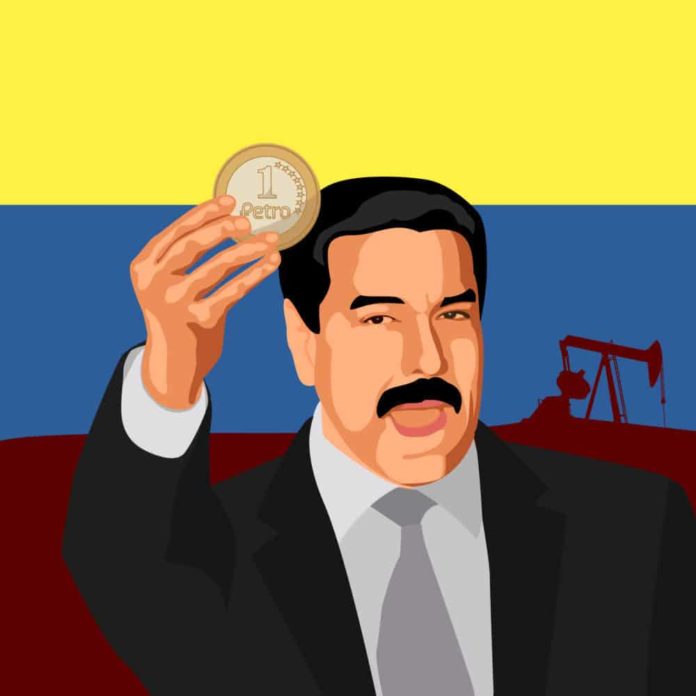 Nicolas Maduro, the Venezuelan president has raised the value of Petro crypto for another time. This has been done in an effort of creating a new system. it is the second time this is happening in a little over one month. Petro is the national cryptocurrency for Venezuela. This time round, the value has been hacked by President Maduro to 36,000 sovereign bolivars. However, good this move might seem, it has also been met with a strong criticism coming from various corners of the market.

On the 14th of January 2019, President Nicolas Maduro introduced a new monetary system. The new system included a new increase in the main crypto of the country. It also included a higher minimum wage in a bid to tackle the issue of the criminal dollar. Venezuela is one of the countries that have been struggling with high inflation. At the moment, it stands at around $2 million. President Maduro stated that this new move is meant to safeguard the national bolivar. He is committed at coming up with alliances that would create and produce new financing and investment formulas. He also stated that the minimum wage would be increased by 300% to about 18,000 bolivars in a month in the region of $6.70. in addition to that, the value of the national crypto, Petro would be fourfold. The president believes that the economy can only be established through these new measures.

Its Not The First Time

This is not the first time the Venezuelan president is making such pledges. In December 2018, the prices of Petro were hiked up. Both the civilians and experts had to express their skepticism. But despite all that, the country’s minimum wage was raised to a total of five times in the last year. At the moment, no signs of a crypto wallet for the crypto in question has been seen. But despite all that, the government of Venezuela is still committed at selling the digital currencies and giving the buyers certificates of purchase. There are also a group of the civilians that have continued to flee the country as a result of the dire economic situations. It is one of the South American nations that have been hardly hit by this problem. 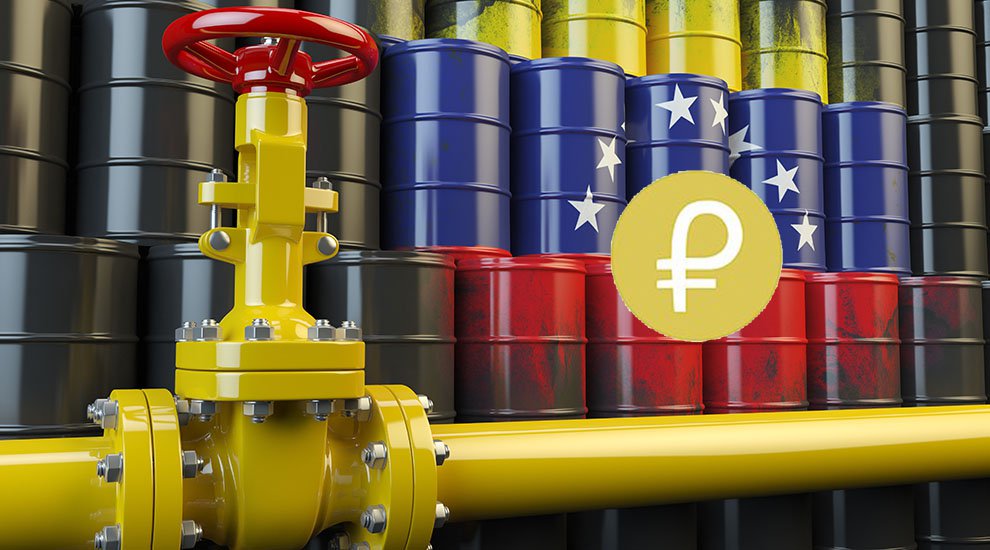 President Maduro was previously slammed when he hiked Petro’s price and increased the minimum wage. The story hasn’t changed even now. Those who have spoken about the issue include Henkel Garcia. He is the director of Econometrica, a Caracas consultancy. He tweeted that the announcement will exacerbate both the economic downturn and hyperinflation. He went further to note that the continuing monetary inflation is not good for the banking sector and other sectors. Some of the citizens of the country plainly stated that they had very little faith in the Petro to prove the economy. They feel that there is no intention to correct the direction that has been taken by the country’s economy.

Taqanu Is Developing A Blockchain For Refugees