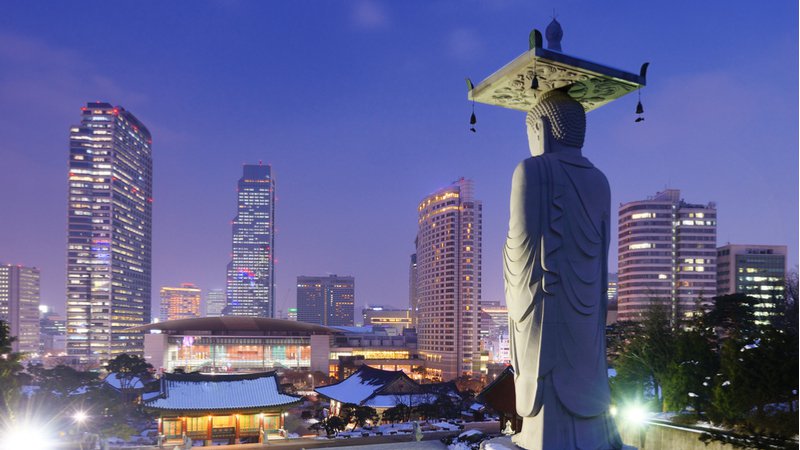 The race for adaption of the Blockchain technology has been taken a notch higher by the Shinhan Bank that is currently developing a Blockchain network. The bank is the second largest in terms of total assets in the tech-savvy country.

Partnership With A Telecommunications Company

Shinhan Bank has partnered with KT Telecommunications. The communications firm is the largest in South Korea and has prior experience in development of Blockchain networks having developed the first commercial Blockchain in the world prior to the partnership. KT has the expertise, capabilities and demonstrated abilities to deliver a Blockchain that Shinhan Bank needs.

Shinhan Bank is keen to develop the Blockchain following the regional government’s recent decision to introduce digital vouchers into the Korean economy. The bank is hoping to capitalize on the move and grow both its asset base and customer base.

Basically, the deal stipulates that KT Telecommunications will develop a Blockchain network for a network infrastructure that will be used by the Shinhan Bank to launch cutting-edge financial services that will be supported by the Blockchain. These services will be the core financial bank operations such as accounts system management and payment transactions. They will be on-platform to optimize the benefits of the technology.

Moreover, the government is aiming to develop digital vouchers to revitalize the sluggish South Korean economy. Shinhan Bank will be in the position to process the voucher transaction within the Blockchain to curb fraud and other technical challenges that the process of authorizing voucher-backed purchases may face.

The Effort To Revolutionalize Customer Experience

Shinhan Bank has been mulling with the idea of incorporating the Distributed Ledger Technology (DLT) to its system for quite some time. To make the idea a reality, the bank developed the Digital Strategy Department to oversee the development of the appropriate Blockchain technology.

According to Jang Hyeon Ki, the Department Head, the blockchain technology will enable the bank to upgrade financial services to boost customer experience. This is because the DLT will be the basis for converging ICT and Finance to give the bank the ability to deploy integrated certification system that will respond to the proposed digital voucher transactions as well as foreign exchange and online wire transfer of money.

On the other hand, Kim Hak-Joon, the KT the Platform service director believes that the deal will enable the telecommunications giant to expand its service delivery by developing a blockchain for the financial sector. He believes that the successful completion of the project will mark an important milestone for the future of the Blockchain platform in the country.

Shinhan Bank is a member of the Shinhan Financial Group. It was established in 1897 and is, therefore, the oldest in the country along with Hang Seng Bank. However, Shinhan has been embracing the latest technologies a factor that has enabled the bank to survive through time and become the market leader.

This is a positive sign that the Blockchain technology can be used to improve the services of the conventional industries operations.