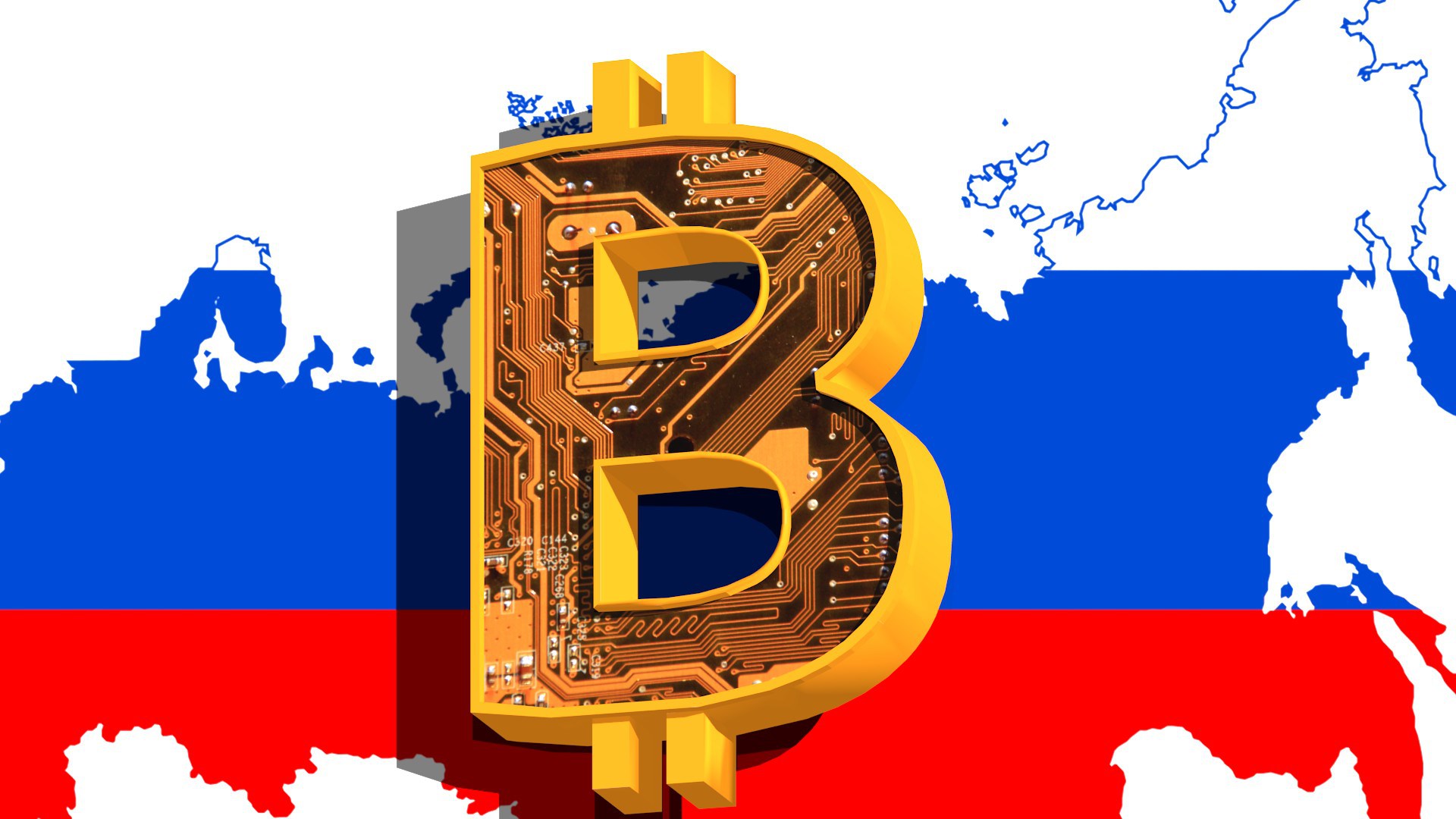 The Russian State Pension Fund (PFR) is set to adopt the Blockchain Technology in managing its massive Pension Scheme. The social services scheme will use the proposed platform to streamline the administration of the processes through the use of smart contracts in issuing employment contracts between employees and employers.

The Russian State Is Aiming To Create A Transparent Platform

The Digital Ledger Technology (DLT) proffers to users the ability to view encrypted transactions on public ledgers. This enhances transparency and guarantees the integrity of the network as the identity of each user and transaction is made public but encrypted for individuals’ privacy purposes. Additionally. The smart contracts feature sill be used to host and process the employment contracts between employees and their employers on an on-platform ecosystem that meets the minimum standards that have been set by the PFR.

Russians Have Not Been Keen In Developing Cryptocurrencies

Russia is, without doubt, a country of brilliance and excellence of human resources given the level of the country’s achievement towards civilization, empire creation, innovations, inventions, subduction of the neighboring countries, influence on the global political dynamics and many other spheres of influence. This has however not been replicated in the creation of Cryptocurrencies or the adoption of it as Russia continues to lag behind their peers like Lithuania, France, Germany and Britain in this emerging industry.

Some of the few Blockchain startups usually immigrate to Crypto havens such as Cyprus, Malta, and Singapore to escape the state regulations or lack of it thereof. The government is hence setting a new pace in the adoption of the Blockchain technology and sending a signal to the Russians that the stance might be softening for digital coins and Blockchain technology.

Russia’s Pension System Is Grappling With Many Challenges

After the election of President Putin, he embarked on a mission of instituting mass reforms in the State Pension scheme. This move was very radical as it involved increasing the retirement age from 55 to 63 for women and 60 to 65 for men. This move was economically correct as the state was grappling with an increasing pension bill of more than 20 billion Rubles per day ($293.13 million). The factors behind the staggering expenses include; the increase in life expectancy rates in the country, an increase in the proportion of elderly people in the population after decades of dwindling birth rates, etc.

After a dip in President Putin’s popularity to an all-time low since the annexation of Crimea, the President is backtracking on his plan and the introduction of the Blockchain technology in the management of the emotive pension scheme is probably one of the most viable options for the president in calming nerves since 90% of Russians are against his previous proposal.

Benefits Of The DLT based PFR System

According to State Labor Inspectorate statistics quoted by Izvestiya, the PFR is fined by the labor courts about 20 billion Rubles ($293 million) each year from 465,000 complaints of rights violation. The DLT will start by eliminating the misunderstandings that give rise to this costly shortcoming that bedevil that PFR. Additionally, it will cut litigation fees and time wastage by defense lawyers in producing evidence in court.

Secondly, the new PFR platform will cover 97% of the working population. This will reduce administration costs and save more funds for the PFR remittances to pensioners.