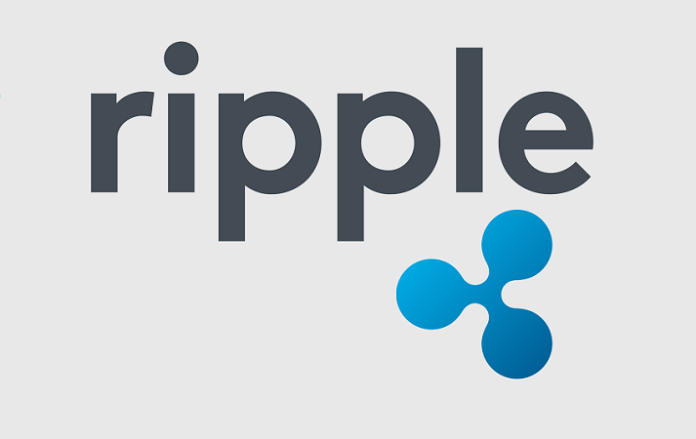 Initiative to Promote Research Into Blockchain and Crypto Space

The company which is among the leading companies within the Blockchain space, launched a research initiative tasked with accelerating innovation, academic research and development within the Blockchain, digital payment and crypto space dubbed the UBRI (University Blockchain Research Initiative). Ripple has dedicated various resources including in funds more than $50 million in funds, expertise in the space and technical support to the initiative’s first partners which comprise of seventeen reputable university institutions from over the globe.

The initiative, whose programs will be promoted by the partnering institutions, is aiming at preparing the next wave of engineers, entrepreneurs, developers etc.to put the technologies to use. With the initiative being a philanthropic effort, it is not only aimed at giving back to the community, it is also promoting positive awareness of what Blockchain technology can do for various industries.

Eric van Miltenburg, Ripple’s Global Operations’ SVP, in his statement said that the company at the time of launching the initiative was promoting the study into Blockchain, digital currency, fintech and digital payments in seventeen different universities. Miltenburg stated that when it comes to the transformative technology that is Blockchain, advancing and encouraging some of the best minds with an interest is going to be of benefit to the ecosystem.

The SVP added that with the new addition of eleven more schools, the ecosystem will be expanded to a more global network that is sure to enrich the projects undertaken by the initiative. 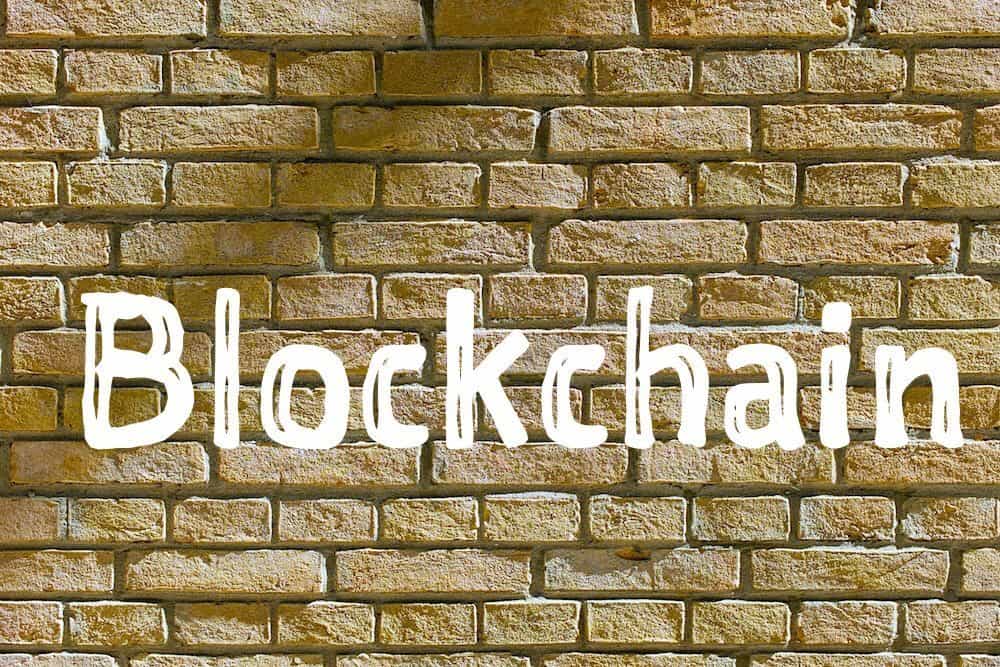 The funding being injected into the program by Ripple is geared towards supporting various efforts across different fields of education including law, business, engineering, finance etc. the financial support is expected to enable these universities create curricula, develop and expand courses, hold conferences and give scholarships to students and faculties interested in and pursuing Blockchain, digital currency and related fields.

Miltenburg stated that as a company Ripple was confident that the students and faculties in the chosen universities are among the best in the industry adding that as such the decision on where the funds will be deployed to best advance research into the sector will be left at the discretion of the universities.

The SVP added by explaining that the company considered various factors when choosing the institutions that would be included in the initiative. Among these considerations taken was the apparent interest the institutions had already shown in the space with the initiative coming in to help them to advance in their projects.