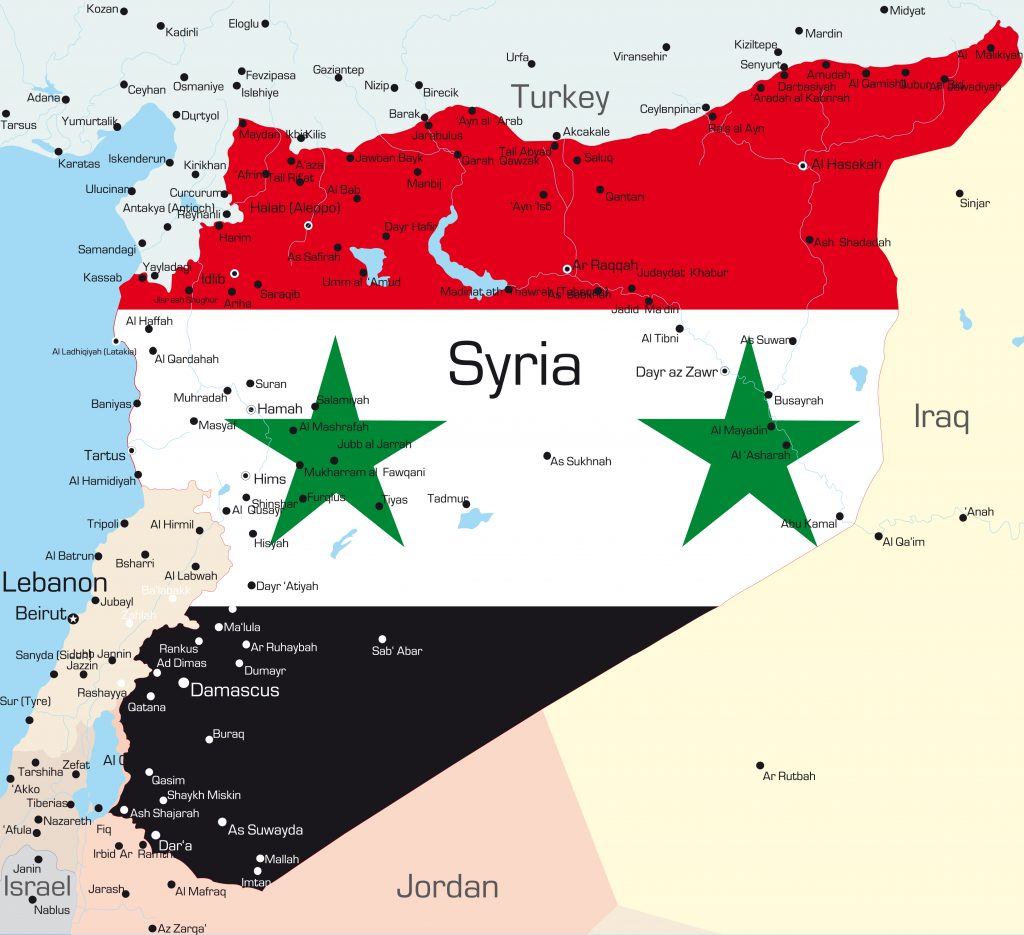 Syrian has been ravaged by civil war for the last seven years bringing the local economy to its knees. The impacts of this war have also been felt in the Northern Syria aka Rojava, where lack of basic commodities combined with sanction from the neighboring countries such as Turkey has made life miserable. The Syrian pound has lost its value forcing the area residents to carry large amounts of cash to buy goods. The region is now planning to turn to Cryptocurrencies with the hope of overcoming these challenges.

Is Cryptocurrency The Solution To Economic Challenges In Syria? 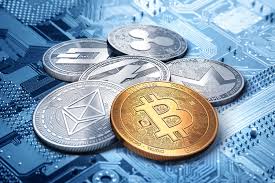 Since 2011, Syria has been ravaged by a war that has spread to Northern Syria, also called Rojava. The region is now planning to turn to Cryptocurrencies and Blockchain technology in an attempt to improve its poor economy. Iraq, Syria, Iran, and Turkey have imposed economic sanctions on the new state further worsening its economic woes.

The region engaged in a civil war with Syria until 2012 when it became self-governing. The territory has a population of 4 million people spread in the three autonomous regions of the Euphrates Regions, Jazira, and Afrin. Although the region managed to become independent, its economy is still struggling as the state is still unstable and is affected by the civil war in Syria.

To address the current economic challenges in the region, the new state is planning to turn to the virtual currencies. The leader of the region’s Technological Development Program Erselan Serdem said that altcoins will help the country overcome the current changes. That is why the government is working hard to create a conducive environment for the Cryptocurrencies.

Payment Has Become A Challenge In The New State

Rojava is currently struggling with rising inflation rates. The economic sanctions imposed by its neighbors have only made the local currency lose its value at an alarming rate. Trade has become a challenge in the region, as the locals have to carry large chunks of cash to buy goods.

Getting goods from the neighboring countries has become even more expensive. For instance, transacting in Istanbul is attracting a trading fee of about 10 percent of the amount spent. According to Erselan, the introduction of Cryptocurrency in the economy will reduce these fees to two percent even when conducting international trade. Furthermore, it will relieve the locals the pain of carrying a lot of cash when buying goods and services.

Challenges In The Introduction Of Cryptocurrencies In Rojava 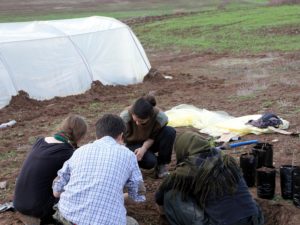 Rojava has a lot to do to allow for the use of Cryptocurrencies in the state. The region has a poor internet connection meaning that Crypto firms have to find ways in which the locals will be able to use the virtual currencies offline. Some of the proposals by the team led by Erselan include introducing radio-transmitted Cryptos or paper-based currencies pegged to virtual currencies.

It will also be essential to introduce a local Cryptocurrency exchange platform with enough virtual currencies. A Cryptocurrency exchange in the local language will also have to be introduced. Erselan added that Blockchain technology could also be used in the electoral system to enhance the country’s democracy. The technology could also be used to introduce transparency and establish smart contracts.

Indian Government Speaks On Cryptocurrency Regulation In The Country