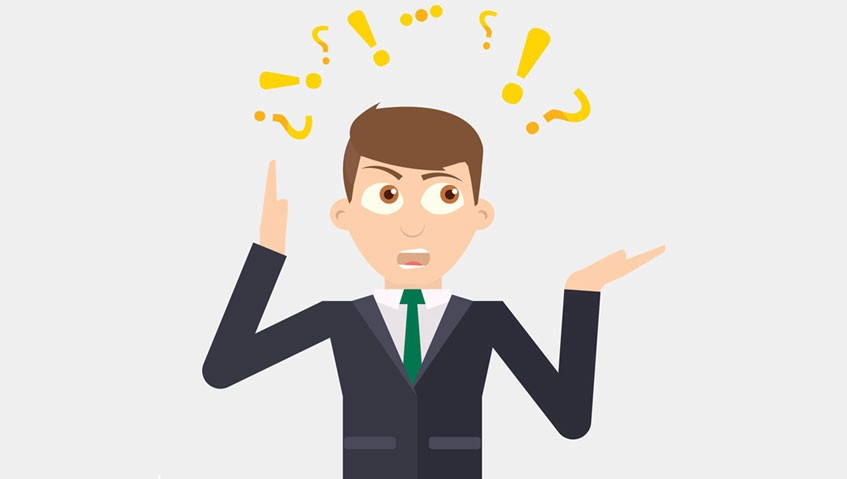 Bitcoin, abbreviated BTC is the first Cryptocurrency and was launched in 2009 by an unknown person called Satoshi Nakamoto. According to Coin Market Cap, BTC is the largest Cryptocurrency with a daily trading volume of over $4 million in the last 24 hours when writing this article, which is over 50 percent of the Crypto market. It is not only the most widely used altcoin but also the most expensive selling at over $6,000 per unit based on the latest figures. Currently, there are over 17 million BTC coins in supply. 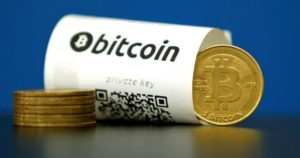 Bitcoin can be defined as an exchange of digital information that can be used for trading goods and services. Just like with the other Cryptocurrencies, Bitcoin relies on cryptography for verification of any transaction.

How To Get Your First Bitcoin

Bitcoin mining is a process that involves creating new coins using powerful computers to solve difficult number-crunching tasks. Bitcoin mining was set such that over time, it becomes more difficult to mine the coins. The process of mining is power intensive hence the need to have cheap electricity supply.

If you run a business, you can allow your clients to pay using Bitcoin.

At a Classified Service

Places such as LocalBitcoins allow people to trade Bitcoins for cash. 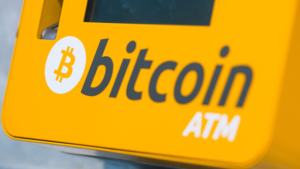 There are many Bitcoin ATMs installed in different places worldwide where you can exchange your local currency or another Cryptocurrency for Bitcoin.

How To Store Bitcoin

Fiat currencies are physical and are stored in a bank, which is a physical structure. Bitcoin users have to sign up for a virtual currency wallet to store their Cryptos.

Cryptocurrencies, just like fiat currencies can be used to pay for goods and services if both parties agree. However, the two are different in the following ways.

Users of the traditional electronic payments have to provide their personal details to transact. The same applies to those wishing to access other banking services including opening accounts. Bitcoin users theoretically do not have to provide these details. Users are only identified by their wallet address. Recently, however, law enforcement agents have come up with new ways to identify users when necessary.

To access banking services you have to produce your identification documents. If you don’t have such documents, you cannot enjoy these services. With Bitcoin and other Cryptocurrencies, you only need to download and install the necessary software to purchase, sell, or send the coins.

Under the current banking system, central banks have the freedom and capacity to supply as many notes as they want and cases of manipulation are rampant. However, the supply of Bitcoin is limited to 21 million and has yet to be reached. Only a few coins are created through mining, which continues to become more difficult every day.

Single institutions control fiat currencies such as dollar and euro under the central banking system. However, Bitcoin, like the other virtual currencies is decentralized. Instead of a central body, a group of coders using dedicated computer spread worldwide controls it. Bitcoin enables users to send payments anywhere without the involvement of central authority like a central bank.

How To Use HITBTC