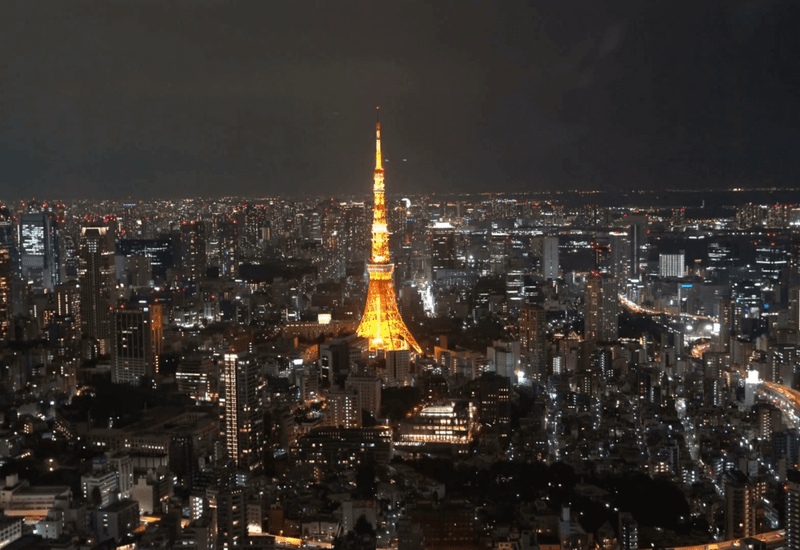 In order to harmonize the conduct of Crypto Exchanges in the Japanese market, the Japan Virtual Currency Exchange Association (JVCEA) intends to form a self-regulating body. This body will oversee the operations of the markets and ensure that the members adhere to a set of rules and standards.

The Crypto Markets in Japan had been operating independently for a long time, in fact, the nation of 123 million people was at one point the largest Crypto market in the world especially when the Bitcoin was declared as the legal tender. This led to an upsurge of market activity with Digital coins worth of tens of millions of Yen changing hands every day.

The hands-off approach by the Government of Japan through its mandated body, the Financial Services Agency, was rather working positively for the country and the prospects were on an upsurge. Additionally, the Cryptocurrencies crackdown and ban in China saw an influx of exchanges and blockchain relocating to Japan, pushing further the already high profile of the local markets. Japan authorities were waiting for other markets to devise regulatory frameworks so that Japan could implement them. 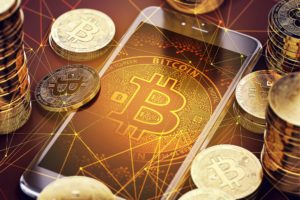 However, the unfortunate happened when the much-publicized news of ICO frauds, hacks and consequent loss of investments occurred. One of the leading Tokyo exchanges lost $534 million through cyber hacking; further eroding the confidence of clients and bringing into the spotlight the security of investments in the markets. On the following weeks, the markets reacted and the values of the major Cypto coins went on a freefall. The FSA was forced to crack the whip by the lawmakers to ensure that the Crypto exchanges act within the law and the investors’ digital coins were protected.

The FSA embarked on investigating the management systems and models of Crypto exchanges especially after reports revealed that one of the targeted blockchains Coincheck had weak security frameworks. The various blockchains had to submit financial reports where sanctions were applied to businesses that violated the safety standards.

On the other hand, local Crypto exchanges formed the Japan Virtual Currency Exchange Association (JVCEA) to ensure that members adhered to the FSA rules in bid to restore investor confidence.

Additionally, the JVCEA is working towards developing the Crypto exchanges in the country to make sure that the country is competitive and attracts investors and innovators.

The Role Of The Proposed Body

Some reports indicate that the document presented to the FSA by the JVCEA is proposing that the new body will be in charge of prohibiting the trade of anonymous Cryptocurrencies as well as conducting regular audits.

On another perspective, the Authority will provide technical support for blockchains and Crypto exchanges once the FSA certifies the operations. It will be reporting directly to the FSA while at the same time protecting the interests of the JVCEA. The benefits that the authority will confer to the markets will not only be felt by the Blockchains only but also the investors and the Japan economy which has stagnated from the 1980s.