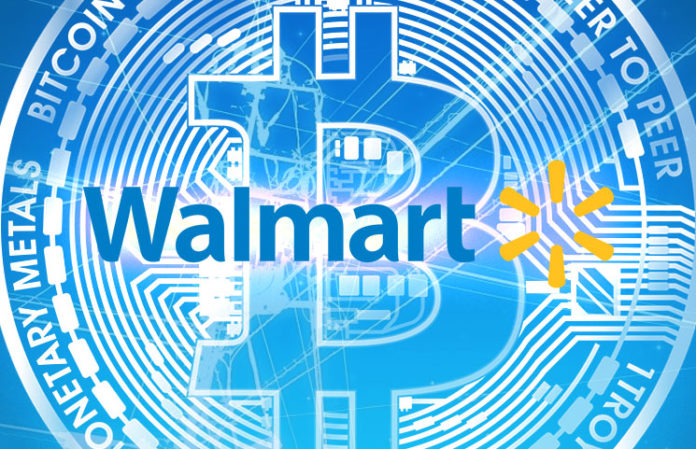 Walmart is urging its producers of fresh greens to utilize Blockchain technology in order to follow the produces’ movement in line with its new food traceability initiative. It has also adviced the producers to have these systems in place by the end of next year going by the statement featured on the firm’s website. 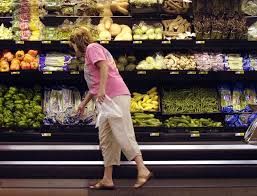 A letter that the company sent to its supplier stated that the US had seen an increased risk of E-coli mainly resulting from the intake of romaine lettuce going on to confirm that as at the time there were 210 confirmed cases of the bacteria resulting in the hospitalization of ninety-six people and the demise of five. Through Blockchain technology it will be easier and faster to obtain real-time data of the produce from the time they make it out of the farm to the dinner table.

The letter referred to the current system that is being used to trace produce as being outdated. With this system, even when produce has been found to have E-coli or Salmonella, it is not possible for the consumer to be aware of this information.

At the time of the E-coli outbreak, many consumers and grocers were forced to dispose of large amounts of the lettuce as they were not aware that the produce they had received was indeed contaminated. The population was cautioned against eating lettuce produced in the Yuma and Arizona regions by the Centers for Disease Control, however, none of the packagings contained information on where the produce was coming from.

Walmart’s food safety vice president Frank Yiannashas stated the traditional method of tracing products and collecting information at the farms, packing houses and warehouses were no longer effective as they made it hard for critical information to be gathered from multiple sources in time.

He added that the process could also be quite tedious and time-consuming as it required for the supplier to be contacted, obtaining the paper records then tracing the produce through the company which shipped and imported the product straight to the firm’s distribution center. This is the same process that was to be followed for all the 70,000 food products stocked.

The company expects to achieve this transition in two phases. Firstly, by the end of January, next year suppliers will be required to observe the one-step-back procedure on the Blockchain network. After the successful completion of this step, suppliers will be expected to either facilitate the end-to-end traceability of the produce or operate within the company’s vertical systems.

Through Blockchain technology, it will be possible for a consumer to establish the origin of produce before purchasing by simply scanning the packaging in the near future. Yiannas has revealed that the company has partnered with IBM to make it possible to obtain information at the source by simply using a handheld device.

The process of tracing food from its source has been commended as being one that will enable agencies and companies to not only effectively pinpoint the main source of an outbreak but also efficiently coordinate recalls.