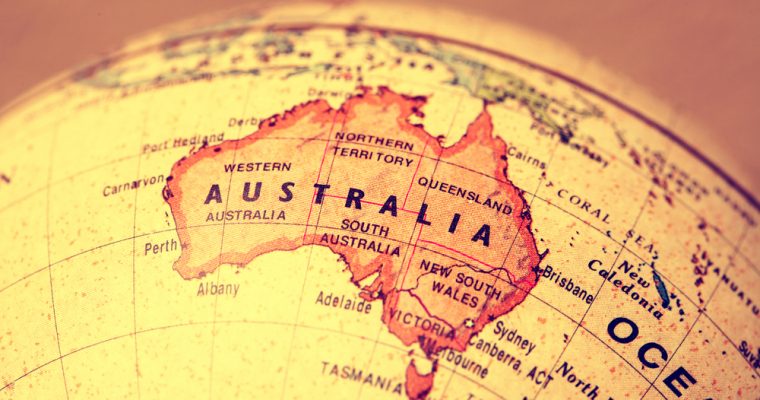 According to Australian Digital Commerce Association and Accenture (ADCA), the current total number of registered traders in the country stands at 312,633 and 83% of them are male. The report also showed that 71% of cryptocurrency traders who are registered and accredited by the government are below the age of 40 years. The largest group, 40% is between the age of 18 and 29 years.

The study also noted that cryptocurrency trading is one of the major and most luring business in Australia at the, more with more than 2.7 million transactions being recorded per year. This means that more than 3.9 billion AUD (Australian Dollars) was transacted in this industry alone last year. The numbers are expected to continue soaring high as more people get involved in this form of trading as well as more companies introduce new digital currencies to the market.

According to Nicholas Giuretto, ADCA Chief Executive officer, the results of the study are a true reflection of the increasing demand for digital currencies in Australia. He also added that Australians are keen on embracing this new technology and taking part in the digital currency trading like millions of other people from across the globe.

Surprisingly, even though the digital currency economy is doing well not only in Australia but global, women are reluctant to invest in it. The study, however, did not provide any explanations for the low number of female investors in this new industry.

Already, there are a number of campaigns running across the country to change this trend. For example, early this month during International Women’s Day, campaigners who support digital currencies used the celebration to launch the first ever Bitcoin Women’s Day. The event was a success with hundreds of corporates who are in one way or another associated with this new virtual economy sponsoring the event. Some of the organizations that supported the company include The Bitcoin Foundation, BitPay, The Digital Currency Council, ChangeTip, TatianaCoin and the list continues.

One of the organizers of the Bitcoin Women’s Day, Sarah Boone Martin stated that this was a fine opportunity to celebrate the women who are already actively involved in cryptocurrency trading but to also increase awareness about virtual currencies. The hashtag #BitcoinWomensDay trended on twitter thereby making the campaign more successful and impactful not only in Australia but also in other countries of the world where women are reluctant to invest in these currencies.