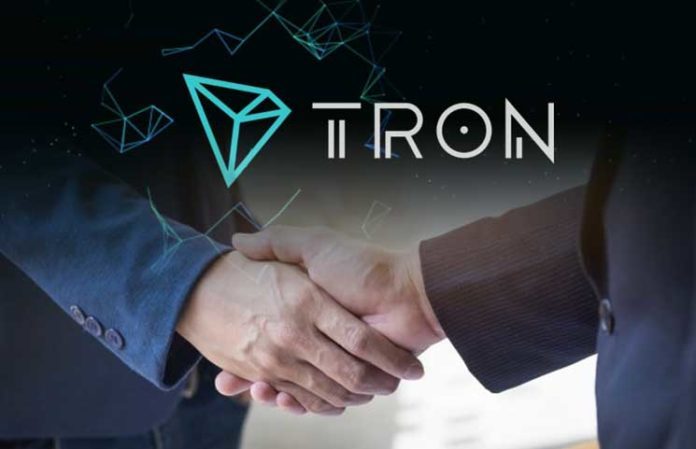 Tether or USDT is the seventh most valuable cryptocurrency asset based on market capitalization. Lately, there have been several attempts by other stablecoins to ensure that it is usurped. However, Tether has managed to shrug off all these attempts. A brand new version of tether is now being introduced to the Tron network.

Tether Plans On Trading On Tron

It is now official that Tron is partnering together with Tether to introduce a TRC20-based USDT stablecoin version. This is based on a statement that has been released by the two main ventures.

There are many reasons why Tron has opted to add the dollar-pegged crypto to its main blockchain. One of the reasons is to improve the current ecosystem of Tron’s decentralized applications. It is also meant to improve the general value storage of the network.

This merger will also will also elevate the liquidity of the decentralized dxchange – DEX. It has also been observed that this move will make the network more accessible to enterprise-level partners as well as the institutional investors.

The firms plan to implement the dollar-pegged coin on Tron before the second quarter of 2019 comes to an end. That is according to the chief executive officer of the Tether, Jean-Louis van der Velde. He stated that the integration would underline their wholesome commitment to improving innovation within the world of cryptocurrency. He has also explained that they are still trying to anticipate the demands and needs of the entire digital asset community.

About The New TRC20

TRC20 is basically a technical standard that is used for smart contracts, operating on the block chain network. It is used for the implementation of token with the TVM – the Tron Virtual Machine. 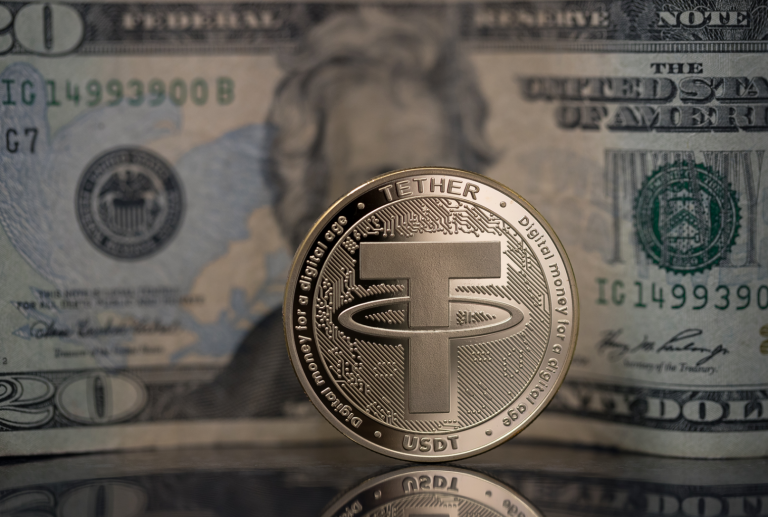 The TRC20 works similarly to the common ERC20 by Ethereum. According to the Tron’s Founder, Justin Sun, this collaboration will create a lot in the market. Because of it, users will enjoy a great stability and confidence whenever they carry out their transactions. Mr. Sun who is also Bittorent’s CEO has informed the users that they can also easily redeem their tokens for the US dollars.

Just recently, Tron CEO announced the roll out of a planned hard fork that occurred on the 28th of February. It was meant to create an institution-friendly functionality with other great features.

Last year, Tron ecosystem expansion took a huge step. That is when it acquired BitTorrent, a well-known peer-to-peer torrent client.

At the beginning of the year, BitTorent opted to introduce its native, the BTT token, which is Tron-based. This will be used to power the plans of the two for an evolving decentralized content distribution platform. BTT had an Initial Coin Offering that was able to bring forth a total of $7.1 million. Just within 15 minutes, a total of 50 billion tokens had been sold.

Tether has continued to command a huge share of the stablecoin market. It is however experiencing great competition from a number of new fiat-based offerings that were introduced earlier on.

How To Regulate The Cryptos In India, Suggests The Country’s Supreme...