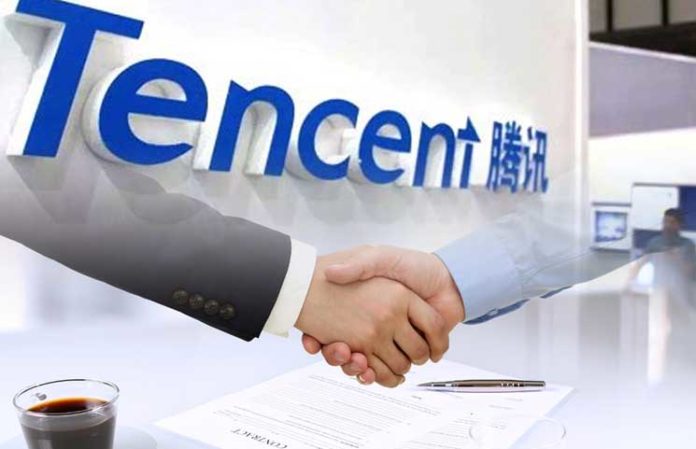 Tencent Games has announced that it will be partnering with SLIVER.tv in creating a live esports channel that will be all through the week for twenty-four hours. The live esports channel will feature streaming from a variety of sources including FaZe Clan, NRG and Method. It will also have interacting functionality including awarding viewers for viewership, trivias and prediction games. SLIVER.tv is a platform that provides Blockchain esports entertainment.

Tencent Users To Be Rewarded For Streaming 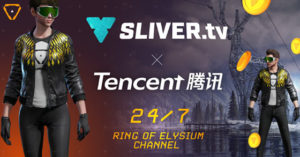 During the announcement, which was made on the 19th of November, Tencent Games also mentioned that the upcoming channel will be run by Theta rewards. Additionally, users of the platform will have the ability to buy upgrades and in-game items through the use of Theta tokens.

In its statements, the gaming Behemoth expressed their pride in adding Theta rewards and making it available to players of Ring of Elysiumsaying. It stated that users who are going to be streaming Ring of Elysium through SLIVER.tv will be given the opportunity to earn more Theta tokens.

The tokens will be earned even for just logging onto the platform and streaming the live content there. The Theta tokens earned could then be used to enjoy discounts for real products available from sponsors associated to the platform. 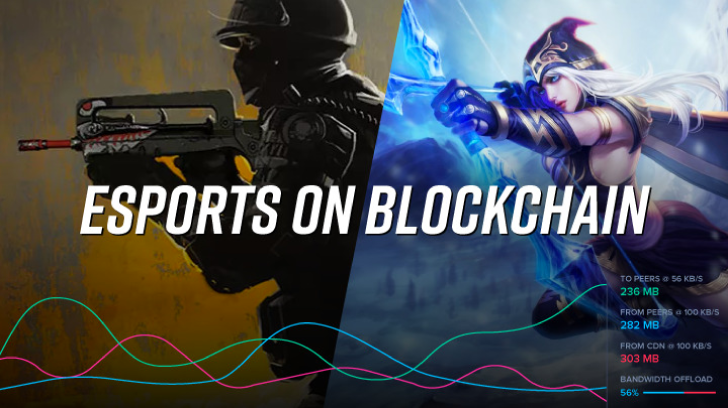 The Theta Blockchain produces the Theta tokens. The Blockchain network runs a video delivery system which incentivizes and rewards users with the tokens for streaming the videos from the platform and restreaming them to other users near them. They are able to do this by utilizing the excess bandwidth on the devices.

The Blockchain network thus through the use of an aggregated user bandwidth is able to not only reduce the cost of the services but also to increase revenue and engagement on the platform while providing the video services.

SLIVER.tv’s chief executive and co-founder Mitch Liu in his statements about the new partnership with Tencent Games said that the collaboration will be important in enabling it to promote interactive esports through the provision of more exciting content.

He added that coupled with its Theta rewards system users will be able to enjoy and be part of the experience, increasing user engagement and retention for its partners and games.

The benefit of Partnership To Both Parties

This new partnership has been seen as significant in that it is a first for a game development company to collaborate with a Crypto framework. Tencent Games currently stands as the most revenue generating gaming company in the world and it produces games that have a huge following all over the globe.

Tencent has invested in several other gaming firms including Epic Games, Riot and Supercell. The firm also boasts of various popular games apart from the popular Ring of Elysium among them being the League of Legends which is dominating the Chinese market.

The partnership is also a significant move for Theta in accomplishing its long-term vision. Just recently the firm announced that it will be partnering with MBN and CJ Hello. This came prior to it being listed on Bithumb.