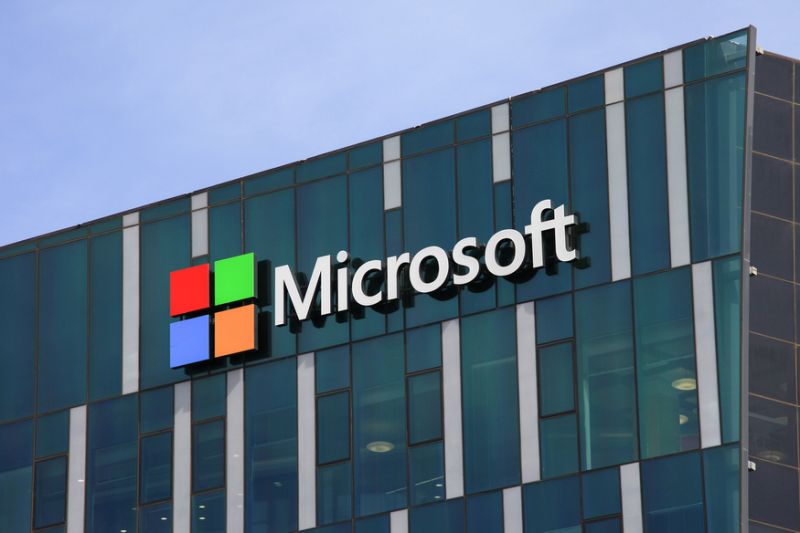 A ranking made by ABI Research, a market foresight advisory firm, has placed the BaaS (Blockchain-as-a-Service) platform by Microsoft as the top Blockchain platform.

The Assessments Used In The Ranking

Going by the report, Microsoft has been able to prevail against other top competitors because it had the advantage of being better at implementing services offered on the platform.

Another avenue that drastically improved Microsoft’s ranking was the fact that the BaaS platform is integrated into Microsoft’s Azure cloud service. Azure is currently the second largest cloud service provider in the world.

Ranking at number two is IBM, both giants ranked significantly ahead of the other competitor vendors including Amazon, Oracle, HPE, Baidu, Alibaba, Cisco, Huawei, Tencent, and SAP. Assessments of the tech companies were carried out through analyzing a wide variety of innovation metrics including ecosystem support, market penetration, proof of concepts and pilots.

ABI Research also reported through a press release that it applied implementation metrics to the assessment comprised of developer resources, platform diversity, integration with solutions and primary features assessment.

Cloud Service Providers To Benefit From It 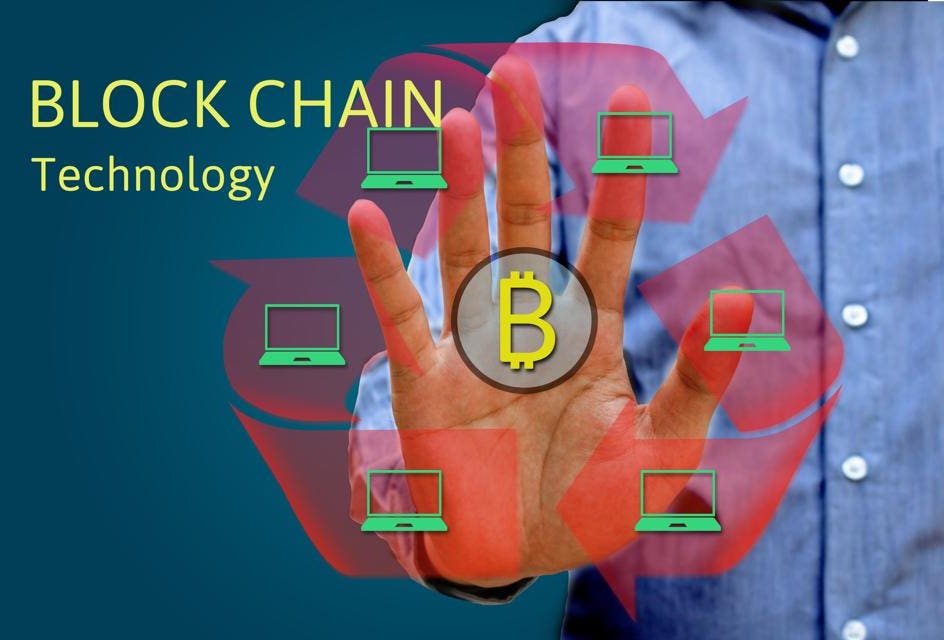 The main reason given to the dominance of Microsoft and IBM’s dominance of the ranking is that both tech giants have been involved in the Blockchain space for a longer period compared to the other competitor vendors like Huawei. The Chinese telecommunications giant just launched its BaaS platform in October while other competing vendors like enterprise software giant Oracle launched its Blockchain platform six months ago.

The ranking results have been revealed at a period where the Baas market has been predicted to be on the way to growing into a $7 billion dollar industry in the coming years. This prediction has been made by Bank of America analyst Kash Rangan. He stated that most of the opportunities created through this expansion will be seen through integrating Blockchain technology to the cloud computing infrastructure.

Rangan mentioned Microsoft as an example of a vendor whose platform could benefit from integration with Blockchain saying that Azure was the prime example of a cloud computing infrastructure which would significantly improve with the addition of BaaS. Another vendor who the analyst mentioned was Amazon saying that it would stand to benefit not only as a provider of cloud services but as an online retailer as well.

Firms To Benefit From BaaS Expansion

The analyst wrote in a client note that Amazon will be able to take advantage of the increase in demand for cloud services that would come from the integration with Blockchain as well as improved tracking of its retail operations.

His prediction on what the BaaS market will be worth in the coming years is derived from the assumption that 2% of servers will be dedicated to supporting Blockchain at a yearly cost of $5,500.

Among the firms that Rangan mentioned would greatly benefit from the growth of the BaaS market were VMware and Salesforce. These firms were however not included in the ABI Research report.