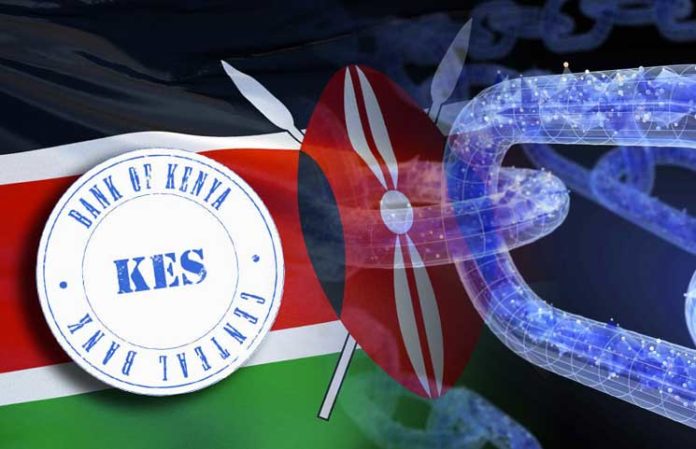 Until recently, Africa has been appearing to be left behind by the world on the wave of adopting the Blockchain technology and cryptocurrencies. However, Kenya is getting onto the stage as the Kenyan Banks are on a mission to adopt the distributed ledger technology (DLT) for their operations. This is in the realization of the fact that the DLT reduces operations costs and maximizes profits. Many Kenyan Banks are now seeking authorization from the strict Central Bank of Kenya (CBK) on the way ahead.

From the 2000s Kenyan Banks used to make supernormal profits year after year. Most of the profits were derived from interest charges on loans. Upon scrutiny, reports emerged that the Banks charged interest rates of as high as 30% which not only made loans expensive but adversely affected borrowers. Additionally, Banks used to hike rates in the middle of the contract on rates that clients could not afford. The justification was usually inflation or the depreciation of the Kenyan Shilling.

The government, through an act of parliament, signed an interest rate capping law that set the maximum interest rates at 4 percent above the Central Bank Rate which is currently at 9%.

Although the Kenya Bankers Association are decrying consequential massive losses, the information is largely exaggerated as the Banks have since diversified their products and recouped their perceived losses.

The Adoption Of The Blockchain Technology Is Timely

The DLT is expected to be incorporated into the Banking system to assist the institutions to assess the creditworthiness of borrowers through credit score models and to send and receive money in the face of stiff competition from the signature mobile money platform, MPESA.

The main fears, however, are in the details that the Blockchain technology could be compromised and collapse along with the nation’s economy. In this regard, the CBK is on a mission to study the impact and put in measures that would balance the risks and opportunities of the DLT in the Kenyan financial market.

The CBK Has Not Authorized Any Cryptocurrency Use

The Central Bank of Kenya has never undertaken a similar task as the banks and financial institutions under its mandate have always stayed clear of direct cryptocurrency transactions, ICOs, and the DLT adoption. However, there is a sizeable proportion of the population that are prolific players in this global business. It is believed that it is just a matter of time before the CBK gives an advisory to the users.

However, the government has been on record for encouraging people to immerse themselves in international income earning ventures to ease the unemployment pressure on the country.

Other Kenyan Sectors Have Expressed Willingness To Intergrate The Blockchain Technology

Apart from banks, the Independent Electoral and Boundaries Commission (IEBC) is on a mission to use the DLT in voting processes to increase the public trust in the system after a series of complaints from some quarters. Additionally, IBM and Twiga Foods have a DLT system for retailer loan management.

The UK Forms a Task Force to Examine Cryptocurrency Risks and...