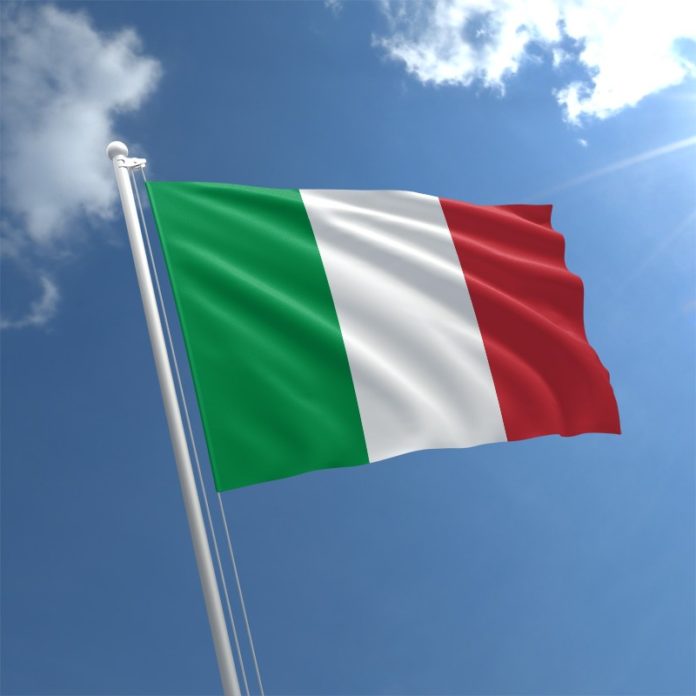 The ruling government of Italy has finally published the names of the thirty experts that are to be responsible for the development of the country’s strategy when it comes to the integration of the distributed ledge technology.

Members of The Thirty Member Group of Experts

Just over three months ago, in the 20th of September, the Ministry of Economic Development of Italy (MISE) had put out a public notice encouraging the creation of a thirty-member group of experts knowledgeable in the Crypto sector. this recent announcement s the publication of the members that are to be in the group and who will be responsible for looking into Blockchain technology and how it can be integrated into the country’s systems.

The list was published on Thursday by the ministry, which revealed different individuals from a large pool of expertise including law, academic research, business, and computer science, all of who also have experience in the distributed ledger technology.

Some of the members of the group include Angiolini Giorgio, the marketing portfolio head at Italtel which is a telecoms equipment firm. He is also a member of the Blockchain development group of the United Nations. Other notable members are Monaco Marco, PWC Italy’s Blockchain competence center’s leader; Cirillo Monica, the national commission for research and technological innovation’s president and a financial lawyer; Giustozzi Lorenzo, the BlockchainEdu Association’s president and Vitale Marco, the president of Quadrans Foundation, a Blockchain firm.

At the time when the ministry had initially made calls for the creation of the group, it had said that it is the fundamental responsibility and priority of the country to deepen the knowledge in and face the issue that is, the Blockchain and the distributed ledger technologies. The ministry added that it was the country’s priority to also boost the investments made in this area by the public and private sectors.

Going by the ministry’s September statement, the group will be in charge of identifying the possible applications of the distributed ledger technology in both the public and private sectors. They are then to come up with the necessary tools and regulatory legislation that will promote the wide adoption of the technology and this is to be done through the creation of the group which is dubbed the National Blockchain Strategy.

Upon its formal creation, the group is to be revealed to the public, which was done through the publication of the names of the members, which will have the opportunity to openly consult. 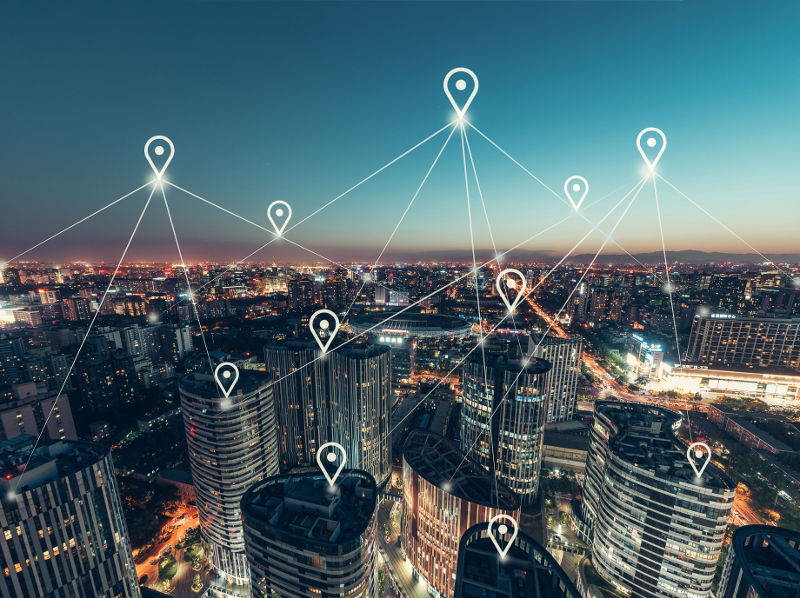 The Importance Of Emerging Technologies

The country’s deputy Prime Minister, Luigi Di Maio, said at the time that emerging technologies like artificial intelligence and distributed ledger technology are going to drastically change people’s lives including the economic and productive fabrics of the nation as well as the society at large. As such, he added, it was important for the country to decide which way it was going to go.

The announcement of the National Blockchain Strategy group comes in the wake of the country signing an agreement, with six other EU states, promising to promote Blockchain technology.