The Islamic Republic of Iran might be changing tune about cryptocurrencies. Just a year ago, the Central Bank of Iran (CBI) had directed Banks and other Financial Institutions under its mandate not to engage in market activities. This decision was based on the fact that they some individuals and groups could use the digital money to fund terrorism, evade taxation and carry out illegal activities that could compromise not only the State’s national security but also the Financial security for the Institutions.

The Parliamentary Economic Commission Chairmen and a serving Member of Parliament Mohammad Reza Pour-Ebrahimi, has vowed to table the bill to the Islamic Parliament for debate and possible adoption. Pour-Ebrahimi notes that these are hard times for Iran and the country needs to hedge itself from the looming Economic collapse after the 6-month period elapses.

In addition to amending the cryptocurrency law, the bill will also cover money treaties. This is because Iran is trying to separate its Rial currency from the USD hegemony, an exercise that has been in futility. 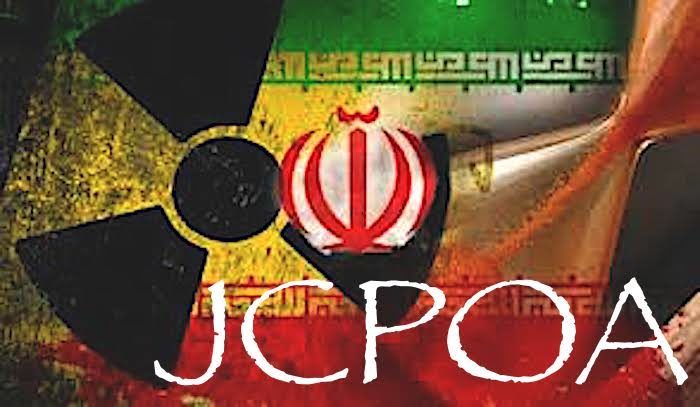 The Economy is Already in Shambles

After the USA President denounced the 2015 JCPOA as despicable, a shame to the USA and an enabler to the hostile anti-Israeli regime of Hassan Rouhani, most investors grew cold feet and reversed their investments plans. The US withdrawal and imposition of sanctions gave a directive to all multinationals to wind up their Iran activity after six months or face hefty fines.

Iran immediately embarked on a diplomatic tour to Europe, China and Russia to seek a Plan B that could hedge against the US sanctions, but this seems to be failing. The reasons are that most of the world trade has ties to the US whose markets are much bigger, lucrative and influential. This has heavily affected Iranian Oil exports, and the Rial has lost up to half of its value. This has led to runaway inflation.

With the 1979 Iranian revolution fresh in the leaders’ minds, the regime is a worried lot and is keen on averting any more damage. Public unrest has already started in some southern areas due to water shortages and inflation; the worst is yet to come. So far, Iran threats of resuming Nuclear tests and wiping out Israel have not deterred the US or its Gulf Allies on lifting the impending sanctions.

Cryptocurrencies Have Been Used Before to Avoid Sanctions

Venezuela has developed the Petro to avoid the crippling effects of the USA sanctions. However, Trump authorized Steven Mnuchin to use any measure to deter American investors from the venture. North Korea and Russia also tried and failed miserably.

These countries could use their massive resources to back cryptocurrencies. Doing so, they could raise the much-needed revenue to cushion the economy from trade and financial embargoes.

The Iranian Future of Digital Currencies

Because of the prevailing bad blood between Iranian authorities and Bitcoin, the country has embarked on testing its own crypto coin. Nevertheless, the CBI estimates that Iranian diaspora sent home $2.5 billion worth of cryptos. With all but the US, Israel and the oil-rich Gulf Nations on their side, the crypto fund could be their saving grace. However, Trump’s actions are a wild card, and we can only speculate about the future.