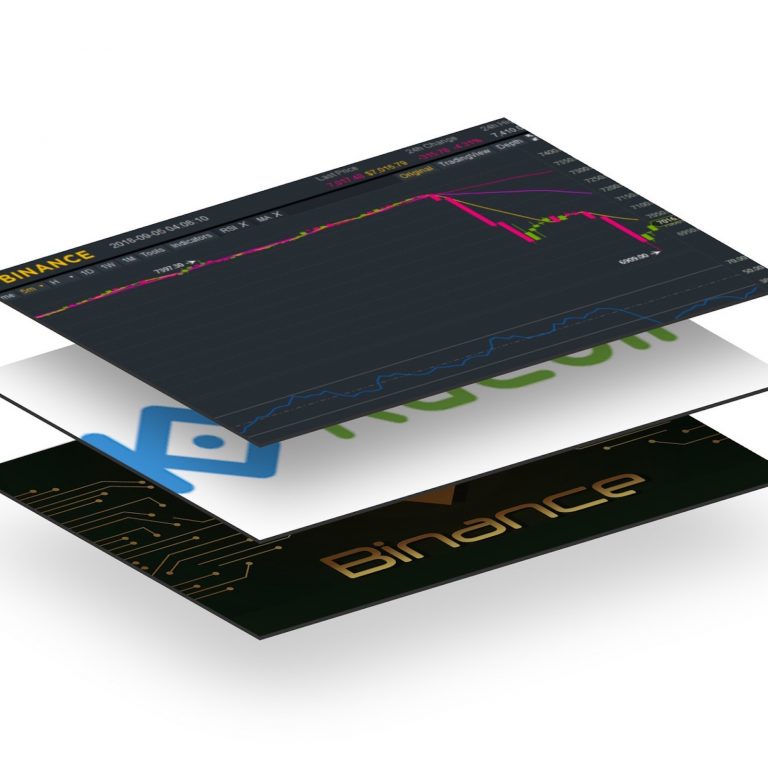 Ebang communication which is Bitmain’s, a Bitcoin mining giant, the closest competitor has unveiled a new product line that will be giving Bitmain a run for their money. Both mining firms are in the process of going public in Hong Kong. 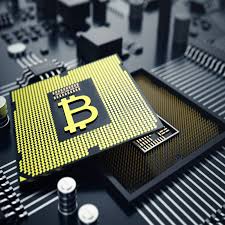 Ebang Communications, which is based in China, has revealed the next generation of its ASIC (application-specific integrated circuit) chips. The newly unveiled miners feature upgraded chips which are significantly more energy efficient than the preceding products. Ebang Communications is among the largest manufactures of ASIC chips in the world.

The announcement was made by the firm during the World Digital Mining Summit that was held in Georgia with the firm saying that the public will be able to order in advance the new product line which includes the E11, E11+, and the E11++ Ebit Miners soon.

Bitmain, which is also based in China, has claimed a 70 percent domination of the market for ASIC chips in the crypto sphere. Its CEO Jihan Wu had made the announcement that the firm has successfully created a 7nm chip for its next mining rig that is yet to get into the market. This announcement came before Ebang Communications unveiled their new product line.

Wu announced that the 7nm chip will be able to perform at a maximum efficiency of 41J/TH, with the rest of the mining rig not being included. As a result, it is safe to assume that the next mining rigs that will be unveiled by Bitmain will not compare with the E11 series when it comes to performance and power consumption.

Sanford C. Bernstein & Co., a market research firm, published a report which showed that Bitmain, which has been valued at $15 billion, was currently losing ground when it came to its competitive edge in the development of ASICs.

IPOs In The Near Future

When it comes to miners, price points are very important and as such many are waiting to see if Bitmain will be pricing its product line below that of Ebang. Should Bitmain price their products below the new E11 series, it will allow them to not only maintain profitability, as they do in fact command more capital than Ebang but also remain the dominant shareholder in the market.

Both mining firms are preparing to hold an IPO (initial public offering). The IPOs which will be at the HKEX (Hong Kong Stock Exchange) are expected to raise $3 billion for Bitmain and $1 billion for Ebang Communications going by recent reports.