Over the years, experts and investors as well as governments have openly stated that cryptocurrencies could be used by criminals to support their heinous activities such as drug trafficking and terrorism. An analysis done by Crypto Disrupt seems to oppose this narrative stating that such remarks are only meant to create speculation and unwarranted fear in the industry.

There are huge amounts of evidence online and offline that prove that fiat is one of the common forms of currency used by criminals across the globe. As noted in a research paper that was published by Edgar L Feige, an economics professor, most of the illegal transactions reported across the globe are due using national fiat currency. The research also found out that 85% of US dollars are in the hands of non-US households and this number is expected to increase in the coming years. 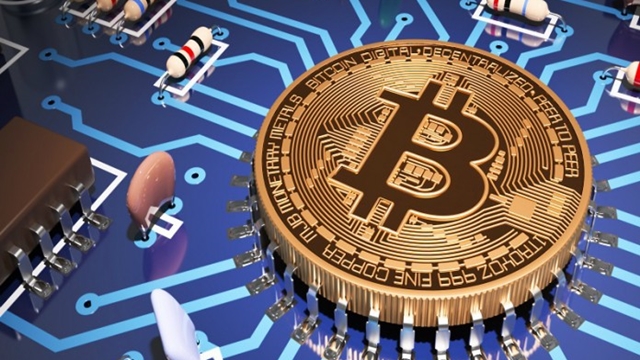 US Senate Opposes Cryptos Can be Used for Illegal Activities

Another finding by a judicial panel of the United States Senate concluded that the chances of cryptocurrencies been used for illegal activities is small compared to the conventional currencies. US Department of Treasury official, Jennifer Fowler has also supported this statement by stating that virtual currencies are used to do illegal transactions but the volume or number of such transactions is small compared to the traditional financial transactions done especially online. 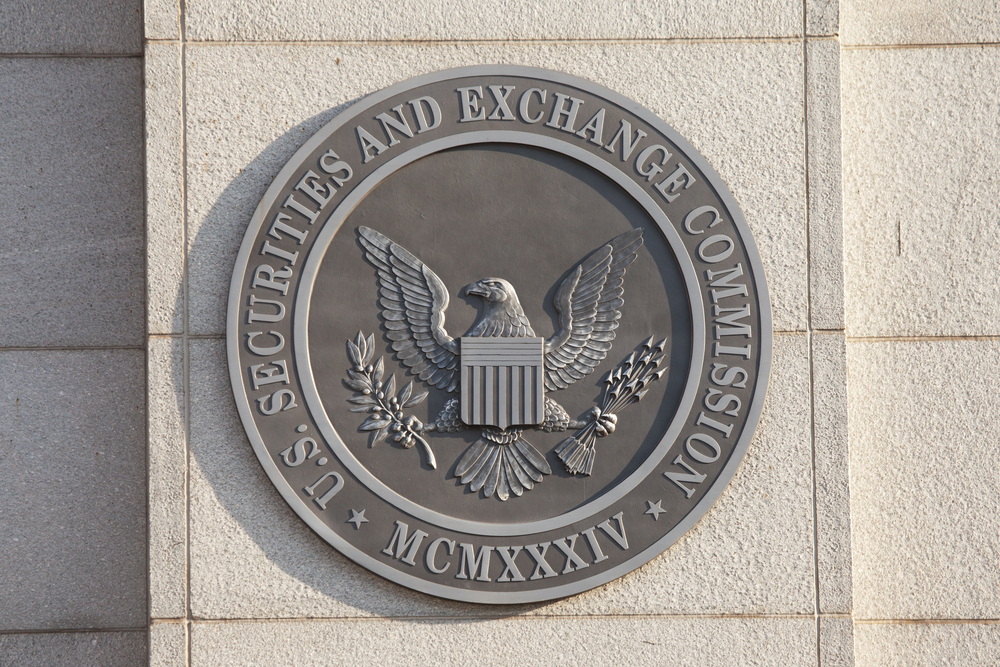 The news have gained massive traction online bearing in mind the recent revelation that one of the largest banks in Australia was found guilty of monitoring close to one million accounts illegally. The said bank, Common Wealth Bank of Australia, has since come out guns blazing stating that there was no breach of policy and that the financial institution has been adhering to all the set rules and regulations. The bank officials also stated that the problem was caused by a single coding error that was not detected on time by the IT department.

Qatar University also carried out a study in April 2018, which proved just how easy it is for any financial regulator to track Bitcoin transactions in the blockchain network if need, arises. No complex technologies or advanced tech systems were used during the study. The results are proof that criminal gangs who would use the system to support their illegal activities can easily be traced and similar occurrences prevented. This is because it is almost impossible to carry out a transaction on the blockchain without leaving a trace, but this is dependent on the blockchain that is used to process the transaction.

Chinese Mining Hardware Firms To Be Affected By The New US...