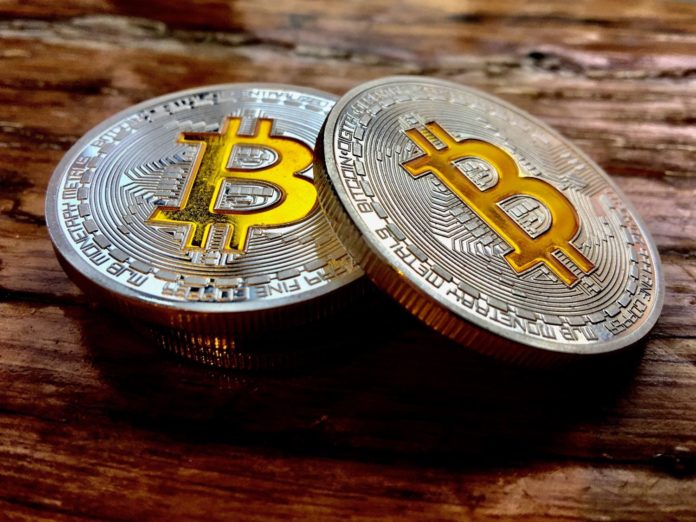 Crescent Cash is one of the widely-known open source Bitcoin Cash wallets. This BCH wallet applies the protocol of Cash Accounts by default. Crescent Cash wallet was built up by a programmer known as Pokkst. He created the wallet to work in just a simple manner. It would enable the users to send money to a specific username. This is opposed to sending money to a long alphanumeric address that has been the norm in the market. This is one of the latest developments that have been witnessed in the crypto market.

Crescent Wallet Is The Next In Line

Crescent Wallet tends to support the protocol of cash accounts by default. It was released on the first day of April 2019. It was introduced by the same programmer who brought in the Bchgallery wallet.

Basically, Crescent Cash is a light client that is focused to the username system of Cash Accounts. Above all, it is an open source and just a noncustodial like the ordinary Bitcoin Cash wallets. It is also imperative to note that the application also supports the format of standard Bitcoin Cash address that is known as Cashaddr.

The first release of the Android version of the application can now be found on the Google Play store. According to the developer, the application is secure and simple as it tends to incorporate the simplicity of normal centralized funds applications. It applies the security of the trustless Bitcoin wallet.

Crescent: The Third Light Client To Apply The Username System

It is now so easy to send Bitcoin Cash to another Cash Account user with this new app. All you have to do is to type the username into the area dedicated for the address. Crescent Cash’ private keys is kept on the device. The provider of the wallet has no granted access to the recovery seeds.

Crescent Cash is a very basic wallet that has bare minimum functions. Because of this, the user will have to go to the settings area in order to note the mnemonic seed phrase. The application also offers an xpub address that can be applied for other compatible wallet apps. Here, the client will not make you prove the mnemonic seed phrase is correct. Therefore, it is very important to write them down.

Works Best For All Stakeholders In the Cryptocurrency Market

This new wallet is very intuitive even to those who are new in the industry. the client comes with the predominantly white and green design. This design makes it appear similar to the simplicity of other apps such as Yenom wallet and the Ifwallet.

The Cash Account protocol that is used here was created by Jonathan Silverblood. It is one of the latest systems in the market and would need some time to catch on. Crescent Cash becomes the third wallet that has implemented the cash accounts protocol that were designed by Silverblood. It is right behind Ifwallet, the Chinese Bitcoin Cash light client and Bchgallery.